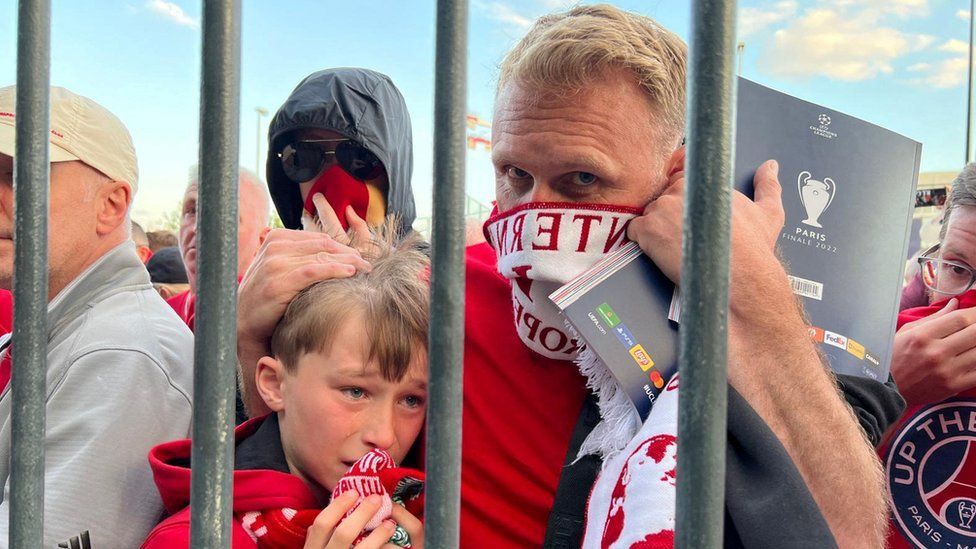 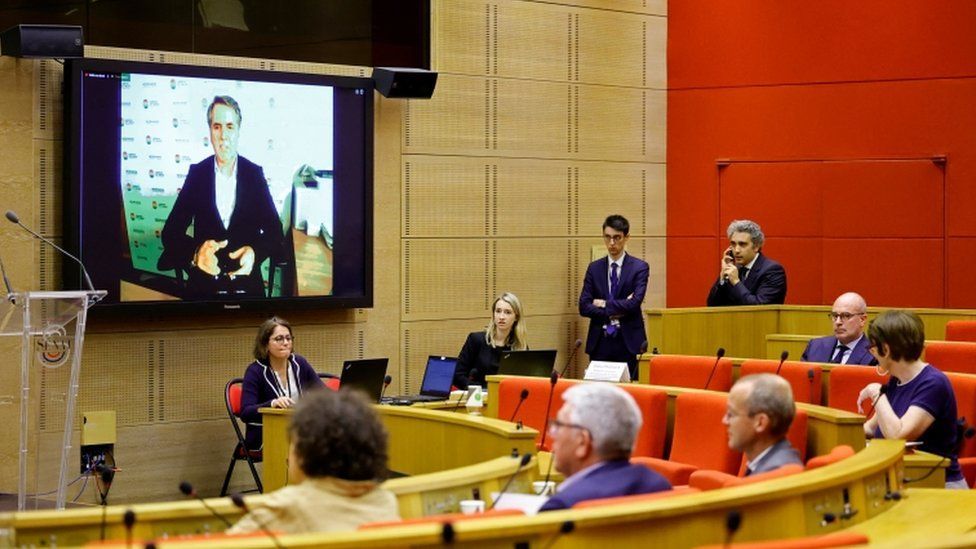 Steve Rotheram said police were quick to threaten fans with their batons.

The head of policing at the final earlier apologised for using tear gas on Liverpool fans travelling to the Stade de France but said he had no alternative.

The fiasco has prompted uproar in France as well as the UK and Spain.

Liverpool fans, including families with children, were tear-gassed and pepper-sprayed outside the stadium by police ahead of the final between Liverpool and Real Madrid on 28 May.

Then as they left the area, some fans were attacked by 300 to 400 local youths.

The French Senate is now investigating the incident.

Speaking to the Senate on Thursday, Mr Rotheram - who was at the final - said "the day gradually transformed from a dream into a nightmare".

"I saw police who were, in a way, looking to find a problem," he said.

He added that he had been robbed of his possessions at the event.

French authorities blamed late arrivals and fake tickets for overcrowding and chaotic scenes before the match.

Speaking earlier at the Senate, head of policing at the final Didier Lallement defended the tactics he used, insisting his "red line" was to save lives.

Using tear gas outside the stadium was the only means they had to get the crowd to move back without charging at them, which would have been "devastating", he explained. However, if his force had not dispersed the crowd, people could have died in a crush.

"I am fully aware that people acting in good faith, even families, were tear-gassed," he added. "For this I am very sorry. But there was no other way."

He did however admit that the security operation was "obviously a failure," saying "people were pushed around or attacked even though we owed them security."

He said his force was not prepared for the scale of the problem that thousands of fake tickets caused.

In another development during the Senate's investigation, it emerged that all the CCTV from outside the stadium on the day of the final has been deleted.

Erwan Le Prévost, director of international relations at the French Football Federation (FFF) told the Senate that CCTV footage of the stadium is automatically deleted after seven days. As the footage had not been requested before the seven days were up, it was deleted. He added that the images were "extremely violent".

The Senate commission's co-president Laurent Lafon told AFP that as an investigation was opened a day after the game, there would have been "plenty of time" to request the footage. "We need to understand what happened," he said.

Interior minister Gérald Darmanin has come under fire for his own response, blaming the trouble outside the stadium on "massive, industrial-scale" ticket fraud which caused Liverpool fans to turn up en masse.

Mr Lallement said the scale of fake tickets had not been considered ahead of the match. Asked why he had put the number of fake tickets at 30-40,000, the police chief admitted he may have been wrong but that was the number he had estimated at the time.

Liverpool fans have complained of fearing for their safety in the crush, despite arriving hours earlier. But they have also told of local gangs from the Saint-Denis area descending on crowds after the match, stealing phones and watches and threatening them with knives.

Uefa eventually apologised to fans of both clubs last week for the "frightening and distressing events" they had witnessed. "No football fan should be put in that situation, and it must not happen again," the European football governing body said in a statement. 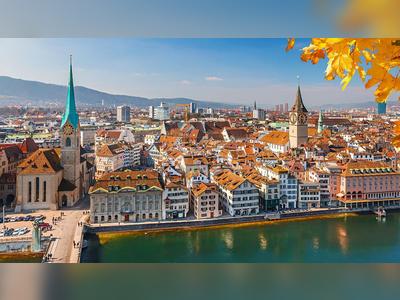 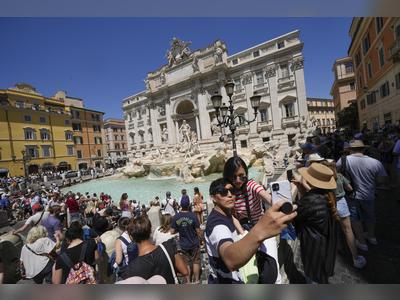 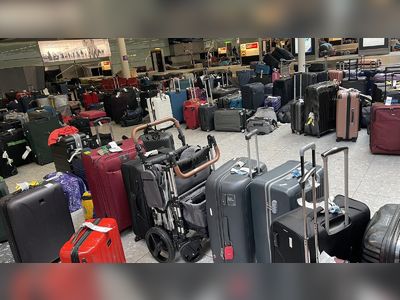 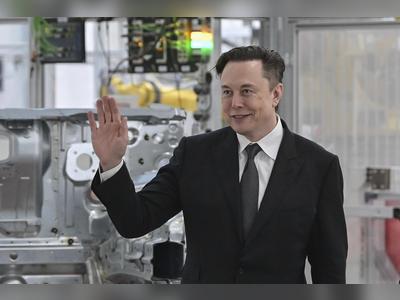 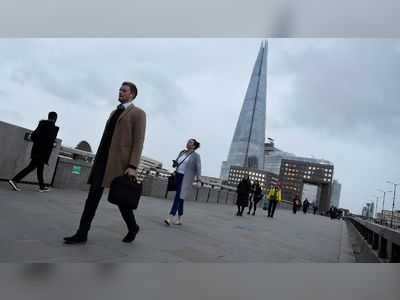 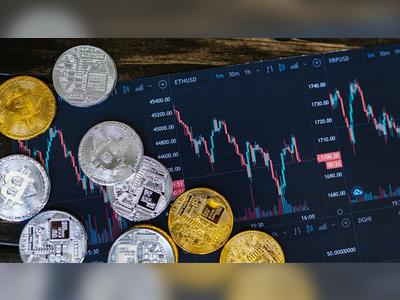 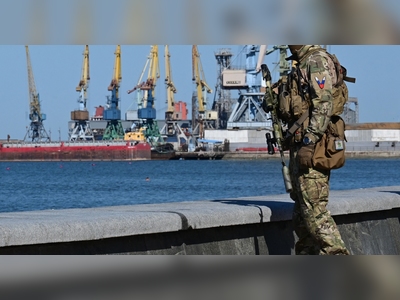 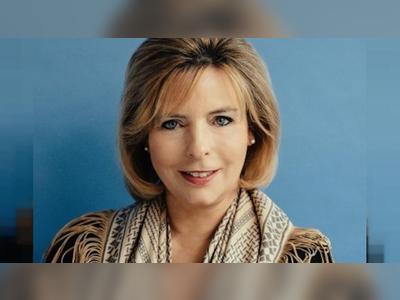 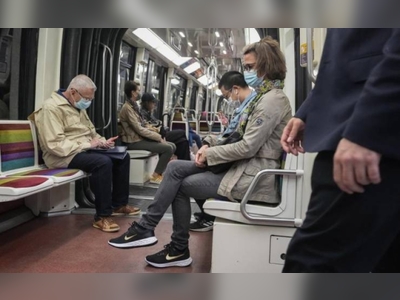 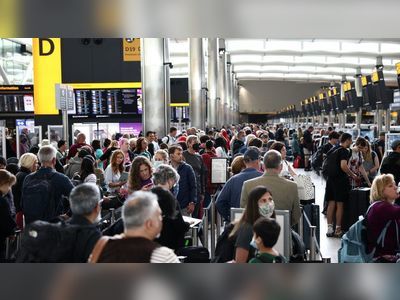