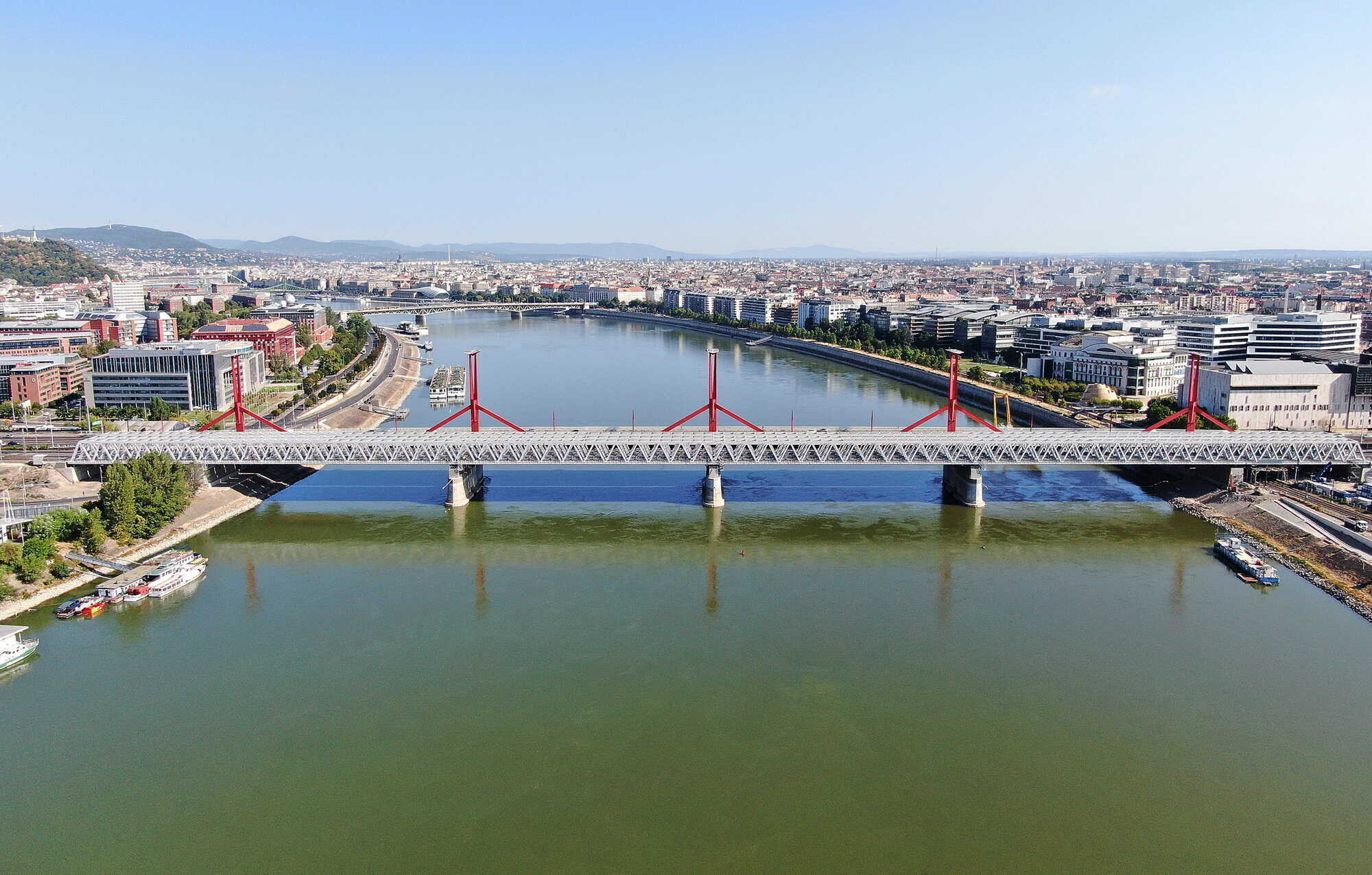 Budapest is one of the best cities for bargain lovers in Europe!

Copenhagen, Denmark is the best city for bargain lovers in Europe. Recognised as the green capital of the world, the city scores first for its highly rated flea and street markets, antique stores and outlets. Budapest scored the fifth best in the latest study by Confused.com. Below you may read additional details.

Denmark’s capital city scored 8.43 out of a possible 10 in Confused.com’s bargain hunters index. Further findings of the study:

*  Riga (Latvia) ranks second in the index, which evaluates cities according to the volume and quality of their markets, antique stores and outlets


*  Porto (Portugal) is the only top 10 city that’s not a capital, scoring 49% higher than Lisbon

That’s according to the latest study by Confused.com (Q3 2022), where research reveals the best cities in Europe for bargain hunters. To do this, the experts created a points-based index system evaluating the volume and quality of markets, antique stores and factory outlets in 51 European countries. They gave each country a bargain index score out of 10.

This study reveals the hotspots offering the best deals for vintage furniture, unique home items, antique jewellery and branded clothing. And whilst bargain lovers are looking for just that, it’s essential that they get the right amount of contents insurance when obtaining these one-off pieces.

Copenhagen, Denmark is the best city for bargain hunters, with an overall bargain index score of 8.43 out of 10. The Danish capital is home to the third-highest rated antique stores in Europe. It’s also home to the highest-rated markets in the top 10 (4.63/5), perhaps due to the wide range of food and clothes stalls. This is 10.7% higher than neighbouring capital Warsaw, Poland (3.86/5) which ranks 20th overall. When it comes to the number of markets in Copenhagen, the green capital has 0.40 per 100,000 people – 82% more than Warsaw (0.23 per 100,000 people).

The capital city of Latvia, Riga, is the second-best city for bargain lovers in Europe, with 8.12 out of 10 in the bargain hunters index. With the country’s growing interest in sustainable shopping practices(1), Riga has the highest-rated antique stores of all the top 10 countries analysed (4.81/5). The capital scores 27% higher for its antique stores than neighbouring country Estonia (Tallinn, 3.65) which ranks 30th in the overall results. For those looking for discounted clothing outlets, Riga also scores highly with an average rating of 4.21/5. Bargain lovers are also spoiled for choice in the capital, as Riga is home to the highest volume of outlets (0.67 per 100,000 people). This is over three times the number of outlet stores than in the capital of neighbouring country Sweden (Göteborg, with 0.19 per 100,000).

The third-best city for bargain lovers is Amsterdam, the Netherlands, with a bargain index score of 8.09 out of 10. Amsterdam boasts the second-highest average rating of the top 10 for its clothing outlets (4.49/5), outranked only by Porto, Portugal (4.73/5). This marks the Dutch capital as one of the ultimate cities for discounted clothing. Bargain hunters can find high quality antique stores in Amsterdam (rated 4.49/5). As well as a great variety of stores to discover, the city boasts the second-highest number of antique shops of all 51 cities analysed (2.42 per 100,000 people). This is almost 5 times more than London, United Kingdom (0.50 per 100,000 people) and over 6 times more than Berlin, Germany (0.38 per 100,00 people).

“When searching for bargains in Europe’s best spots, there is the potential to find high-value items for a fraction of the cost. Despite their discounted price, it’s important to consider the true value of any purchases made in markets, antique stores or outlets. This is to ensure that you have the appropriate cover on your contents insurance policy to protect your valuables.

Typical policies for antique items vary from accidental loss, damage and theft to depreciation in value cover. With this protection, If an item in your collection gets damaged and can’t be repaired, or it’s possible to repair but it results in a loss of value, the insurer should pay out.

If you do need to make a home insurance claim, it’s important that you fully understand the type of cover you have.”

1. Confused.com conducted this research with the aim of identifying the best countries for bargain hunters. The purpose of this study was to find the hotspots offering the best deals for vintage furniture, unique home items, antique jewellery and branded clothing.


2. To do this, the experts created a points-based index system which assesses the volume and quality of flea and street markets, antique stores and factory outlets in 51 European countries. Each country then received a bargain index score out of 100; which was rounded and presented as figures out of 10 for this press release.


3. Firstly, population data was scraped from the Natural Earth Populated Places(2) dataset to curate a list of the top European cities together with their estimated population size.


4. For each city, the number and ratings of antique stores, flea & street markets and factory outlets were collected from a reputable online review site. The data was then used to calculate numbers per capita, numbers per 100,000 people and an average of the weighted ratings.


5. A final index was calculated based on the above metrics, ranking Each European city by taking the average percentage rank of the numbers per 100,000 and the weighted ratings.