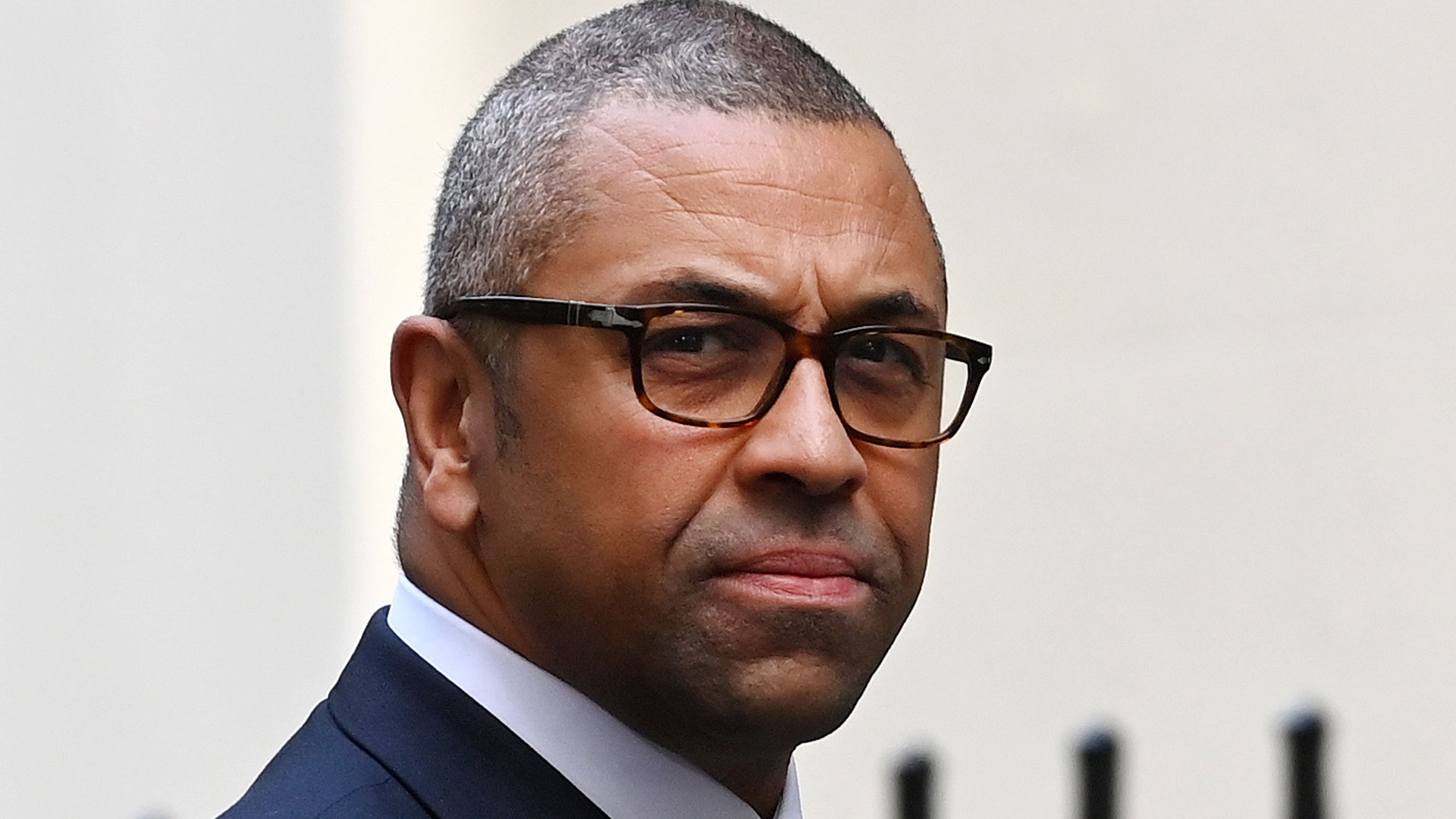 UK cyber warriors have been locked in a “geek battle” to protect President Zelensky from devastating attacks targeting key databases and infrastructure.

They are focused on targeting “high value targets” to gain crucial and compromising information.

Their hacks were exposed by allied agents on at least two occasions in a major blow to Russia’s war effort, officials revealed.

“Together, we will ensure that the Kremlin is defeated in every sphere – on land, in the air and in cyber space.”

Russian hacker groups including the FSB-linked Armageddon and GRU-linked ATPU28, also known as Fancy Bear, have also been targeting Ukraine.

But it is not only Moscow unleashing attacks.