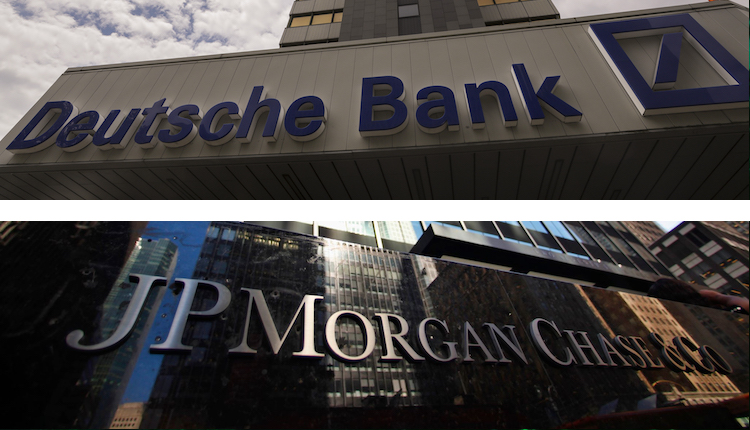 Three months ago global banking regulators proposed strict new rules for traditional financial institutions seeking bitcoin exposure. Banking giants such as JPMorgan and Deutsche Bank, have opposed the new rules that require them to set aside one dollar in capital for each dollar of BTC they own.

In June this year the new strict rules were proposed by the Basel Committee for Banking Supervision, a group of regulators from the world’s most prominent financial centers. However, the Global Financial Markets Association, a forum for banks that includes JPMorgan and Deutsche Bank, published together with five other industry associations a letter on Tuesday that pushed against the new regulation, according to The Wall Street Journal.

In a letter to the Basel Committee, the association wrote:

“We find the proposals in the consultation to be so overly conservative and simplistic that they, in effect, would preclude bank involvement in crypto asset markets.”

The committee’s proposed regulations demonstrated an attempt of regulators to stop or at least disincentivize banking institutions from getting bitcoin exposure. While bank exposures to bitcoin are currently limited, the Swiss-based committee said in June, “their continued growth could increase risks to global financial stability if capital requirements are not introduced,” according to Reuters.

The proposal came along with a strong pushback from developing countries against Bitcoin and cryptocurrencies. Central banks of major economies worldwide have been outspokenly negative about such assets while designing their own to counter-attack.

European Central Bank (ECB) chief Christine Lagarde recently came into the spotlight for saying that bitcoin and “cryptos are not currencies, full stop.” The head of the ECB later praised their own central bank digital currency (CBDC) in an attempt to drive investors away from Bitcoin and into her soon-to-be-developed digitized euro.

Despite all the efforts, the markets are not buying these narratives. Besides retail investors, institutional investors, corporations, and banks have also demonstrated an increased appetite for bitcoin exposure in the past year. As global central banks’ monetary policies erode the purchasing power of those holding their currencies, investors gravitate towards harder assets.

The biggest banks in the U.S. and Europe have pushed back against increased regulatory scrutiny, which, in their view, would backlash. The Basel Committee, which includes the Federal Reserve, the ECB, and other major central banks, technically doesn’t enforce rules itself but sets minimum standards by which regulators worldwide are expected to abide.

“The committee said in June that banks should apply a 1,250% risk weight to bitcoin, which it said is ‘similar in effect to the deduction of the asset from capital.’ If a bank holds $100 of bitcoin exposure, it would give rise to risk-weighted assets of $1,250, which when multiplied by the minimum capital requirement of 8% results in setting aside at least $100.”