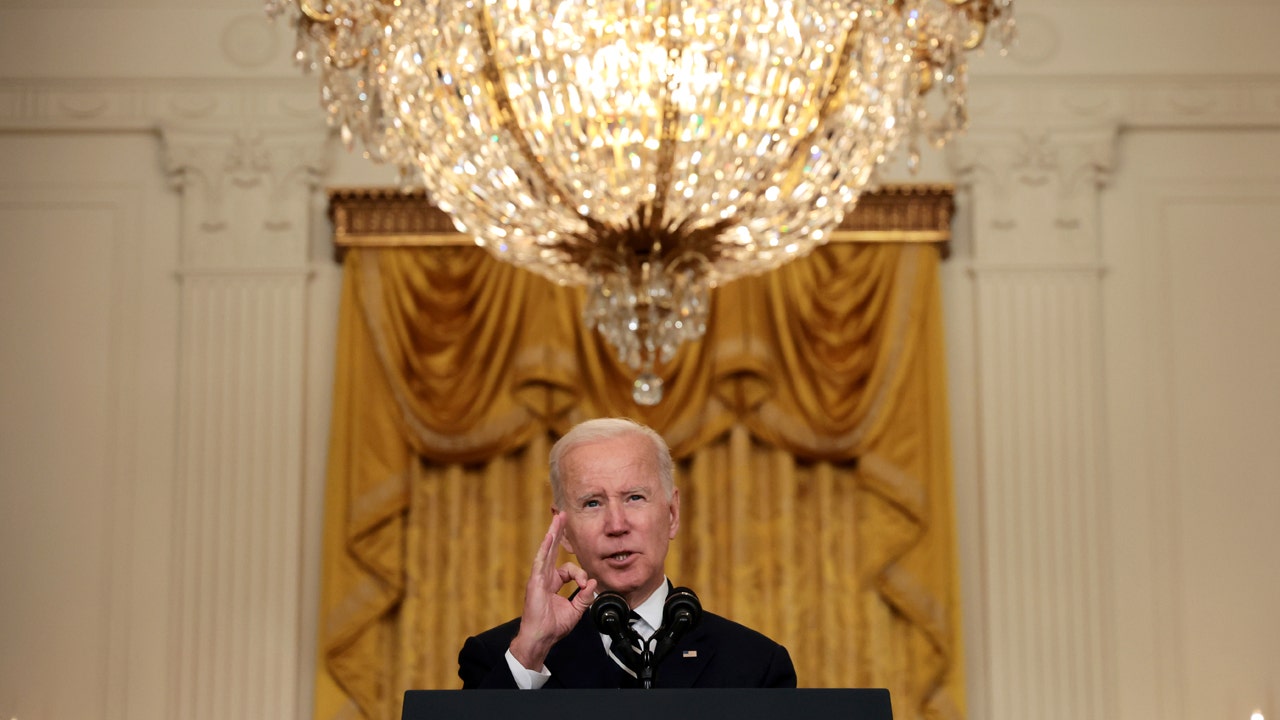 Biden downplayed concerns that two sprawling spending packages will contribute to a recent bout of inflation that has caused wild increases in consumer prices. He argued that provisions of a $1.75 trillion ($1,750,000,000,000) climate and family plan and a bipartisan $1.2 trillion ($1,200,000,000,000) core infrastructure bill could actually drive prices lower.

"There's a lot more to be done," Biden said during remarks at the White House. "We still have to tackle the costs that American families are facing. This recovery is faster, stronger, fairer and wider than almost anyone could have predicted. But we want to make sure people continue to feel it in their lives."

The president pointed to a rebound in job growth last month and the declining unemployment rate as evidence that his economic plan is working. 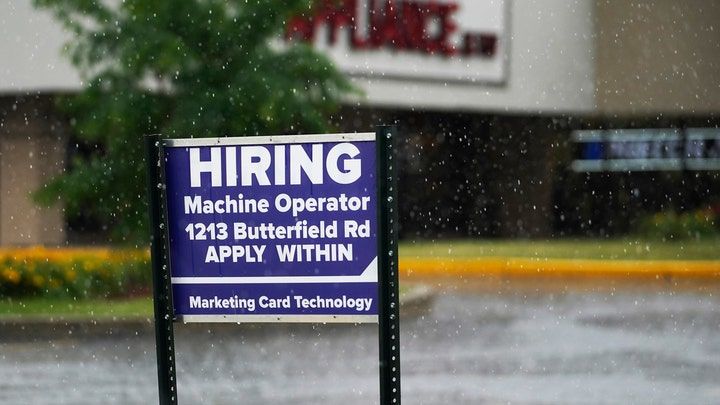 The Labor Department said in its Friday report that employers added 531,000 jobs last month, well above Wall Street's expectations for a gain of 450,000. The unemployment rate fell to 4.6% last month, from 4.8% in September. While a relatively low level, it's still well above the pre-pandemic jobless rate of 3.5%.

"Before we passed the American Rescue Plan, forecasters said it would take until the end of 2023 to get to the 4.6 unemployment rate," Biden said, referring to a $1.9 trillion stimulus bill that Democrats passed in March. "Today we’ve reached that rate two years before forecasters thought it was possible."

The data comes at a pivotal time for the Biden team as Americans are growing increasingly worried about the health of the economy and its recovery from the pandemic. A recent Fox News poll found that almost 9 in 10 voters are worried about inflation, while the president's approval rating on the economy have plummeted to just 39%. 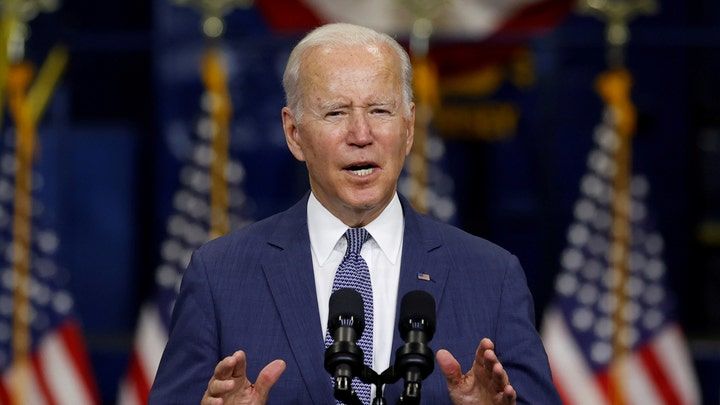 Inflation, as measured by the Federal Reserve's preferred gauge, is at the highest level since May 1991. (In September, the so-called core personal consumption expenditures price index jumped to 4.4%, well above the Fed's preferred target of 2%.) Still, Chairman Jerome Powell has not backed away from his stance that inflation is likely transitory and expected to cool next year.

"The timing of that is highly uncertain," Powell told reporters this week following the Fed's two-day policy-setting meeting. "But certainly we should see inflation moving down by the second or third quarter."

Powell has repeatedly blamed the highest inflation in 30 years on supply chain bottlenecks, pandemic-induced shortages and pent-up consumer demand and pushed back on the idea that wage pressure from an incredibly tight labor market is what's driving inflation.

"Our baseline expectation is that supply bottlenecks and shortages will persist well into next year and elevated inflation as well," he told reporters. "And that, as the pandemic subsides, supply chain bottlenecks will abate and job growth will move back up. And as that happens, inflation will decline from today's elevated levels."

Oh ya 23 days ago
They can do nothing about inflation because of 2 things. 1st they are printing tons of money every month to buy bonds and mortgage backed securities to keep the market from imploding and 2nd the US goverment has to borrow 1/2the money they spend every year thus can not afford a interest rate increase to stop the inflation their money printing is causing. Remember when interest rates hit 15 % back in the 80s. That was what stopped run away inflation, they cant do that now. So you can thank all the presidents from 1971 on when Nixon closed the gold window. Republican and Democrat
View all comments (1)Add comment