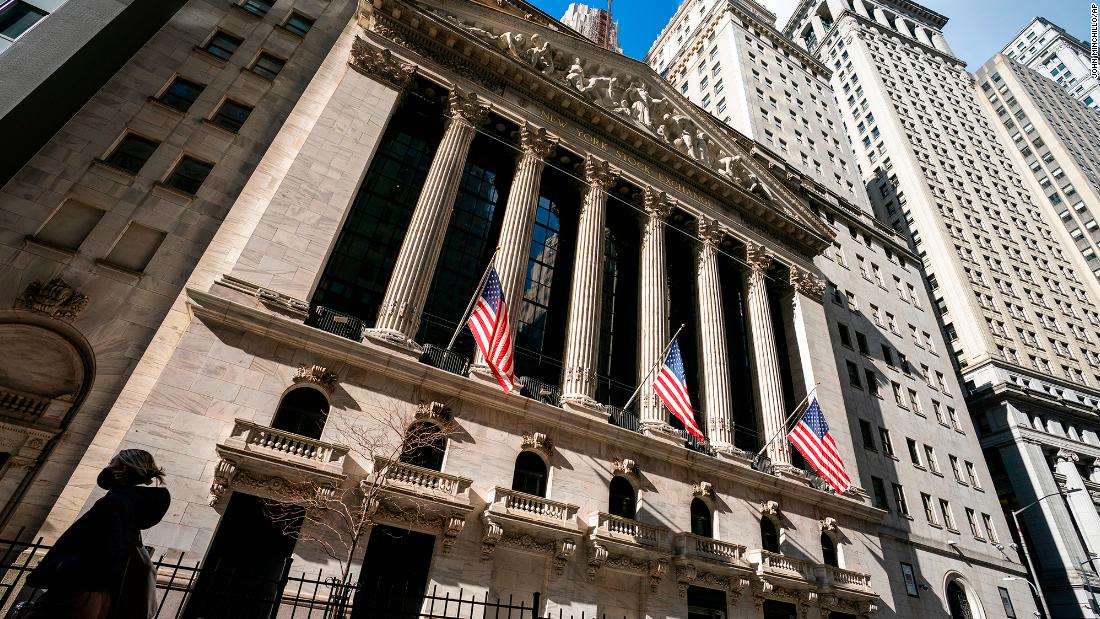 Beware the 'melt-up:' Analysts say stocks may soar just before they collapse

Storm clouds appear to be gathering over Wall Street, with many analysts saying a downturn is inevitable. But before the party winds down, some expect an explosive pre-crash rally — known as a "melt-up."

Melt-ups usually occur without any obvious economic reason for the gains. They happen when investors buy assets based on greed, or fear of missing out, instead of fundamental improvements.

First, some quick context: The past five years have been very, very good for investors. The S&P 500 has grown by nearly 90%, and the tech-heavy Nasdaq has grown over 140%. That includes two years of a pandemic that shuttered businesses and snarled global supply chains.

Now the market is grappling with the sobering reality that all bull runs end eventually.

Market watchers say that time may be near amid high inflation, an increasingly hawkish Federal Reserve and geopolitical turmoil. Recently JPMorgan CEO Jamie Dimon warned of "storm clouds on the horizon," former New York Fed president Bill Dudley said he believes a recession is "inevitable" and the yield curve is inverted — when short-term debt pays out more than long-term debt, considered a sign that a bear market could be ahead.

Yet some analysts are predicting a stock market melt-up, in a rush of irrational buying that sends assets soaring just before the bull market's collapse.

Logically, the market has to reach a top before it falls. But historically, there has been a significant acceleration toward that top in the final months before a crash: In 1928, one year ahead of the Great Depression, the Dow hit new highs before crashing by almost 90%. Before its collapse in March 2000, the Nasdaq grew nearly 200% in the 18 months prior.

Currently, sentiment data shows investors are feeling very bearish about the direction of the market, and that they have been for the past two years — during which the S&P 500 returned 75%.

Analysts, meanwhile, are more bullish on individual stocks than they have been in the past decade. Of all the stock ratings on Wall Street, more than 57% are currently "buy" ratings, the highest percentage since September 2011, according to an analysis by InvestorPlace.

"That tells me all the bad news is discounted in the market right now," said David Hunter, Contrarian Macro Advisors' chief macro strategist. "We're at an inflection point for bonds, stocks, rates and the dollar."

Investors are fearful of the Fed tightening monetary policy, Hunter says, but he thinks that inflation is reaching a peak and the tightening cycle will soon end. A quarter-percentage-point rate hike, he says, is meaningless when stock market and home values are nearly 30% above pre-pandemic levels and unemployment is historically low.

"We believe that, if the yield curve inverts, the data says the stock market will have a massive 'melt-up' over the next two years. We're talking 20% or greater gains," wrote Luke Lango, InvestorPlace senior investment analyst.

Hunter predicts that the next quarter or two will bring huge gains to investors, but the fall will also be significant. As stocks continue to soar, investors risk becoming complacent just as prices take a nosedive.

In the heat of a melt-up, investors may feel a keen sense of FOMO. But when the melt-up inevitably melts down, they may be happy they waited it out. 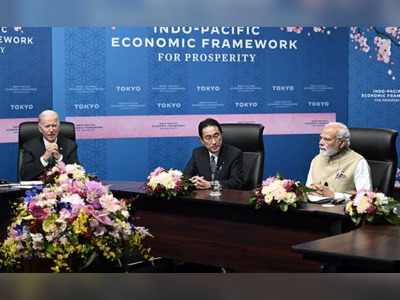 Quad Summit 2022: The summit of the so-called Quad grouping takes place with Beijing beefing up its military and carrying out exercises and manoeuvres around disputed territory,... 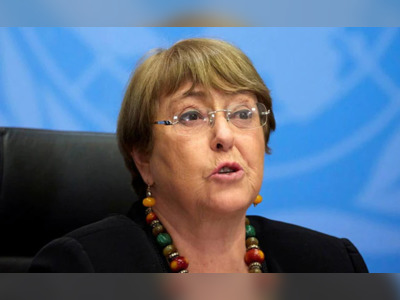 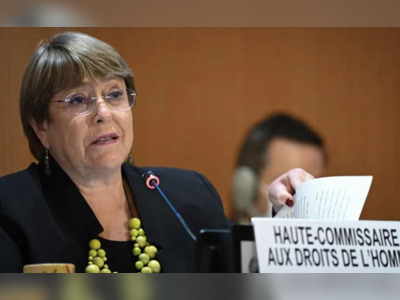 Michelle Bachelet's tour comes at a time when Beijing stands accused of widespread abuses of Muslims in far-western Xinjiang. 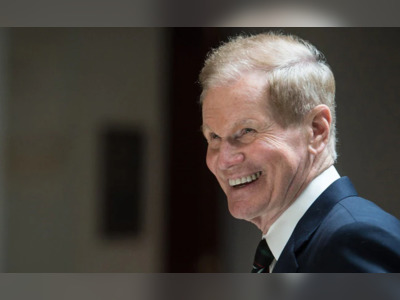 NASA's Bill Nelson said: "Yeah, they're pretty good at stealing, And I think that's incumbent upon us to take cybersecurity very, very seriously."