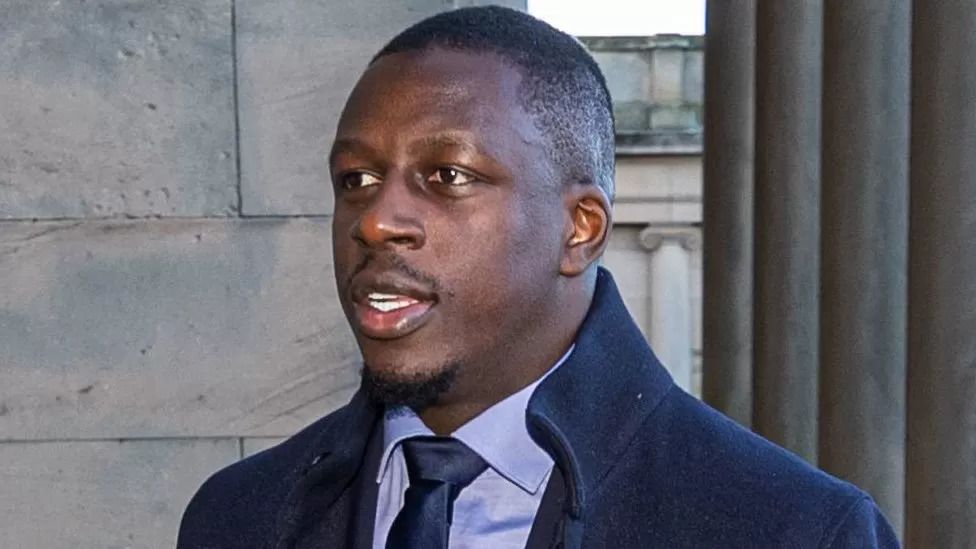 Manchester City footballer Benjamin Mendy has told a court he enjoyed "having sex with a lot of women".

The 28-year-old, who is accused of seven counts of rape, told Chester Crown Court it was "honestly, so easy" for him to meet women to have sex with.

The French international player said being in prison on remand had made him "learn lots of things about life".

He and his friend Louis Saha Matturie have denied a number of sexual offences.

Mr Mendy said he began to receive attention from women when he was 18 and playing for Marseille.

When asked by Eleanor Laws KC, defending, if he realised why, he said: "At the beginning, no, but after, yes. Because of status."

When he joined Manchester City in 2017, he said, the attention became "ten times more".

He said: "The way they came to me, it's not because of my look, it's because of football."

Asked about his attitude to having sex with women he did not know particularly well, he said: "At the time I was not thinking like how they were feeling or they can be upset because, for me, if they wanted to have sex and I wanted to, everything was fine and I would carry on my partying."

He said he was enjoying "having sex with a lot of women".

The World Cup winner said he "didn't worry" about using contraception, although he "knew the risks" and he said having sex with different women on the same night was "normal" for him.

When asked why he carried on having parties with women he did not know after his initial arrest, Mr Mendy said: "I did nothing wrong so I was just like, carry on."

Ms Laws said: "Is that something you regret now?"

He said: "When I was in prison it made me realise a lot of things. The partying I was doing, inside I had some pain." 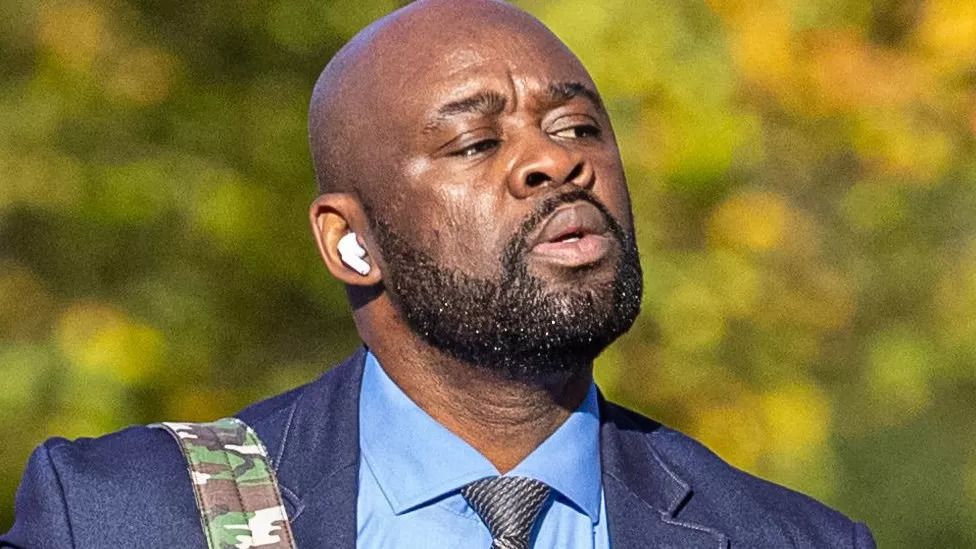 When asked to speak up during his evidence, Mr Mendy said he was "ashamed" to talk about sex.

He said: "More embarrassed, like when you ask me the question I can't scream 'yeah I love sex' because it would seem weird."

The jury was told Mr Mendy was in prison on remand from August 2021 until January.

He said: "All my life I have never had the time to really think about what I was doing.

"When I went there I was alone, you're sat down all day, the only thing you can do is think."

Asked what he thought now about women, he said: "I didn't know I can hurt their feelings if we were both OK to have sex."

He said he realised the way he would sometimes speak about women was "disrespectful".

Mr Mendy told the court prison was the first time in his life he was working on something other than football and would earn £4 a day which he would spend in the canteen.

He said: "For the first time I was really careful, like 'I need to buy this but if I get that I can't have that'. The life I had before, everything I wanted to have I just bought it.

"So it taught me the value of money."

He added: "I was sad and upset to be going [to prison] but at the same time I learn lots of things about life and the way I was."

Mr Mendy denies seven counts of rape, one count of attempted rape and one count of sexual assault against six young women.