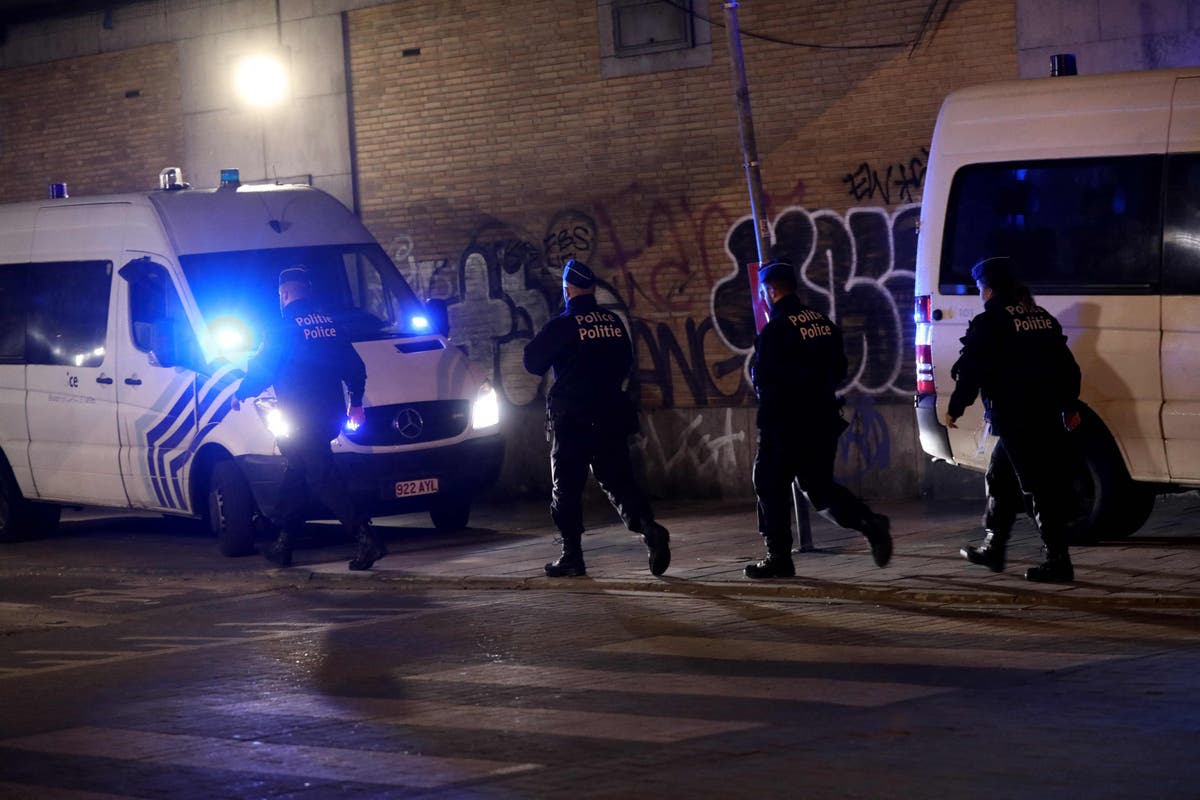 A police officer was stabbed to death during a suspected terror attack in Brussels.

Two officers on patrol came under attack by a knifeman with one being stabbed in the neck close to Brussels North train station.

Local police said the officers called for reinforcements and the attacker was shot by an officer from a different patrol at around 7.15pm on Thursday.

According to reports, the knifeman shouted “Allahu Akbar” as he attacked but local prosecutors said they cannot confirm or deny that at this time.

A judicial official who could not be quoted by name because the investigation is ongoing told The Associated Press there is “a suspicion of a terror attack.”

The official did not elaborate. 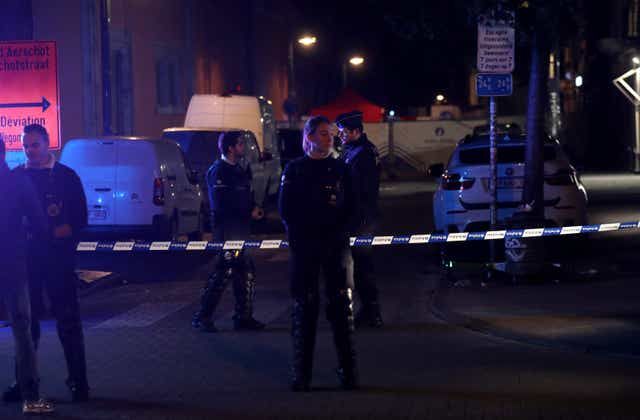 “One of our patrols was attacked by a man armed with a knife,” the Brussels-North police force said.
“The two police officers then called for reinforcements. A policeman from another patrol used his firearm to neutralise the attacker. The two injured inspectors and the attacker were taken to hospital.

“The Brussels public prosecutor’s office has been informed of the facts”.

Le Soir newspaper said the dead police officer was stabbed in the neck and died in hospital.

Belgian Prime Minister Alexander De Croo posted a message of condolences to the family and friends of the dead officer.

“Our police officers risk their lives every day to ensure the safety of our citizens,” he said. “Today’s tragedy demonstrates this once again.”
Add Comment