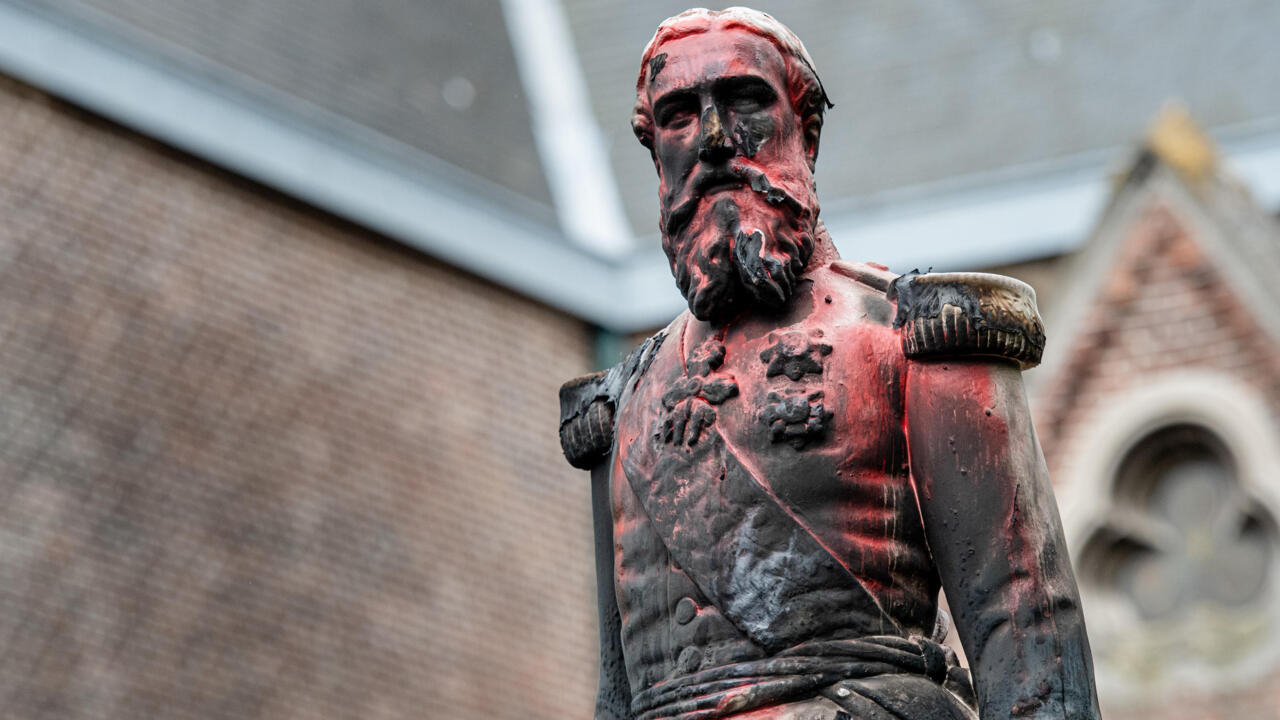 Belgian MPs fail to agree on apology for colonial-era atrocities

Belgium will not apologise to Congo, Burundi and Rwanda for its colonial past after MPs this week failed to agree on how to seek atonement for abuses committed during the country's colonial regime.

The Belgian parliament set up a commission in 2020 in the wake of protests triggered by the Black Lives Matter movement to examine the country's record in its former central African colonies.

But after more than two years of work, the panel has failed to reach a consensus on how to formulate an apology for the notoriously bloody excesses of Belgian rule in what is now the Democratic Republic of Congo, Rwanda and Burundi.

The MPs had been due to meet on Monday to approve 128 recommendations drawn up by the commission. But in the end none went to a vote.

There were concerns that using the word "apology" for Belgium's wrongdoing instead of "regret" over the atrocities that happened could open the door to a Congolese demand for financial reparations.

Under the text, parliament would have said sorry to "the Congolese, Burundian and Rwandan peoples for colonial domination and exploitation, violence and atrocities, individual and collective violations of human rights during this period, as well as racism and the discrimination that accompanied them".

While Belgium's liberal parties, one of which Prime Minister Alexander De Croo is a member, opposed offering an official apology, the francophone socialist PS party felt the terminology of "regrets" was insufficient.

"The liberals sabotaged the work of the commission through pure colonialist dogmatism," said greens MP Guillaume Defossé, describing the commission's work as "a wasted opportunity" and "a great disappointment".

Belgium's failure to agree came on the same day the Netherlands Prime Minister Mark Rutte apologised for 250 years of slavery by the Dutch state.

In 2020, Belgium saw protests targeting statues celebrating King Leopold II and other figures of the colonial era. Similar actions occurred in the United States with regards to figures linked to slavery.

The 19th century king is a controversial figure. In Belgium he is called the "Builder King", the father of the modern nation. But in central Africa, his rule over a vast private holding was marked by the murder, mutilation and enslavement of tens of thousands.

Today's king, Philippe, has apologised to the people of the DRC for the "paternalism, discriminations and racism" that led to "abuse and humiliation".

In June, Philippe visited the DRC on the 60th anniversary of the region's independence from Belgium.