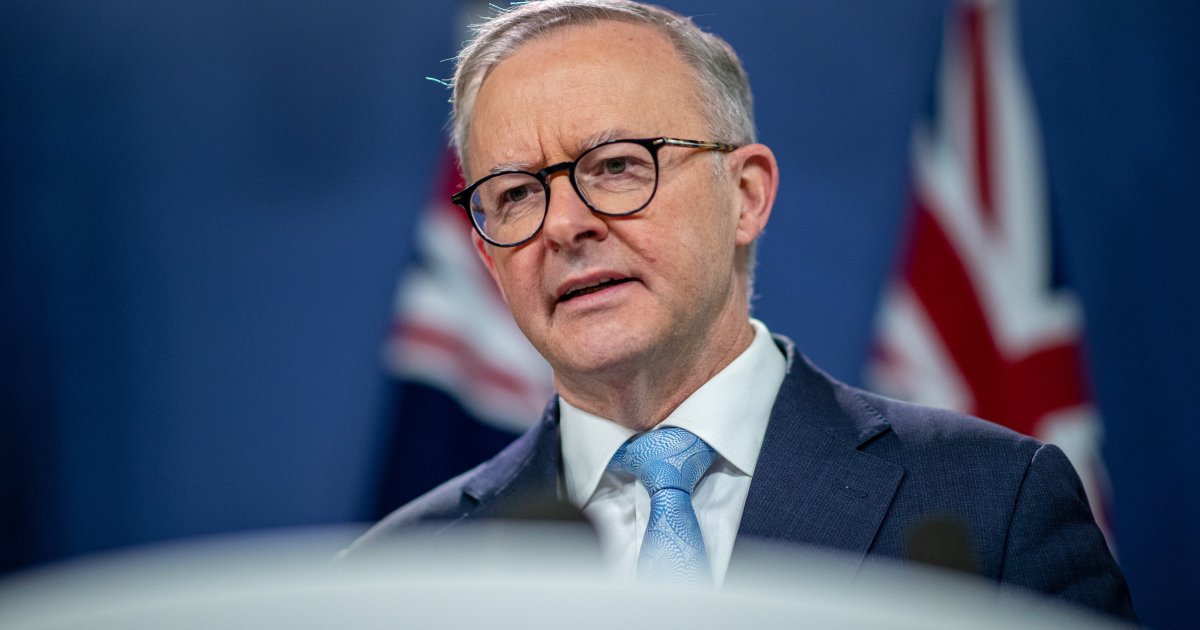 Australia has unveiled a substantial compensation deal with French submarine maker Naval Group, ending a contract dispute that soured relations between Canberra and Paris for almost a year.

Prime Minister Anthony Albanese said on Saturday that the French firm had agreed to a “fair and an equitable settlement” of 555 million euros ($584m) for Australia ending a 10-year-old multibillion-dollar submarine contract.

The agreement drew a line under a spat that caused leader-level recriminations and threatened to torpedo talks on a European Union-Australia trade agreement.

“It permits us to turn a page in our bilateral relations with Australia and look to the future,” said French defence minister Sebastien Lecornu.

Albanese said he would travel to France soon to “reset” a relationship beset by “pretty obvious” tensions.

The tussle began in September 2021, when Australia’s then-prime minister Scott Morrison abruptly ripped up a longstanding contract with the French state-backed Naval to build a dozen diesel-powered submarines.

He also stunned Paris by revealing secret talks to buy US or British nuclear-powered submarines, a major shift for a country with little domestic nuclear capability.

The decision drew fury from French President Emmanuel Macron, who publicly accused Morrison of lying and recalled his ambassador from Australia in protest.

Relations were on ice until this May when Australia elected centre-left leader Albanese.

Since coming to office, he has rushed to fix strained relations with France, New Zealand, and Pacific Island nations, who objected to the previous conservative government’s foot-dragging on climate change.

“We are re-establishing a better relationship between Australia and France,” Albanese said, after speaking to Macron about the settlement.

“I’m looking forward to taking up President Macron’s invitation to me to visit Paris at the earliest opportunity.”

Speaking on the sidelines of the Shangri-La Dialogue security summit in Singapore, Lecornu said France valued its “friendship” with Australia.

“Just because a government in the past did not keep its word, it does not mean we have to forget our strategic relationship,” he said.

“Australia has a new team in power, we are happy to be able to work with them.”

The submarine contract had been the centrepiece of Australia’s race to develop its military capabilities, as it fears the threat from a more bellicose China under President Xi Jinping.

In total, the failed French submarine contract will have cost Australian taxpayers $2.4bn, Albanese said, with almost nothing to show for it.

The promised nuclear-powered submarines are likely to cost many billions more, but would give Australia the ability to operate more stealthily and – armed with sophisticated cruise missile capabilities – pose much more of a deterrent to Beijing.

But there remains deep uncertainty about how quickly they can be built.

The first US or British submarines likely will not be in the water for decades, leaving a long capability gap as Australia’s existing fleet ages.

The choice of contractor will have a significant economic effect and strategic implications, closely enmeshing the Australian navy with that of the chosen nation.

Meanwhile, Albanese has also made tentative steps to conduct the first ministerial-level talks with China in more than two years, after a range of bitter political and trade disputes.

Defence minister Richard Marles said in Singapore on Saturday that Australia wanted “respectful” relations with all countries in the region, adding: “This includes China.”

“Australia values a productive relationship with China. China is not going anywhere. And we all need to live together and, hopefully, prosper together,” he said.

Marles, however, rejected a pointed question from a Chinese military official who asked if the so-called AUKUS deal with the United States and the UK to supply submarine technology was a new defence alliance.

“AUKUS is not a mini-NATO,” Marles said. “It’s not an alliance.”