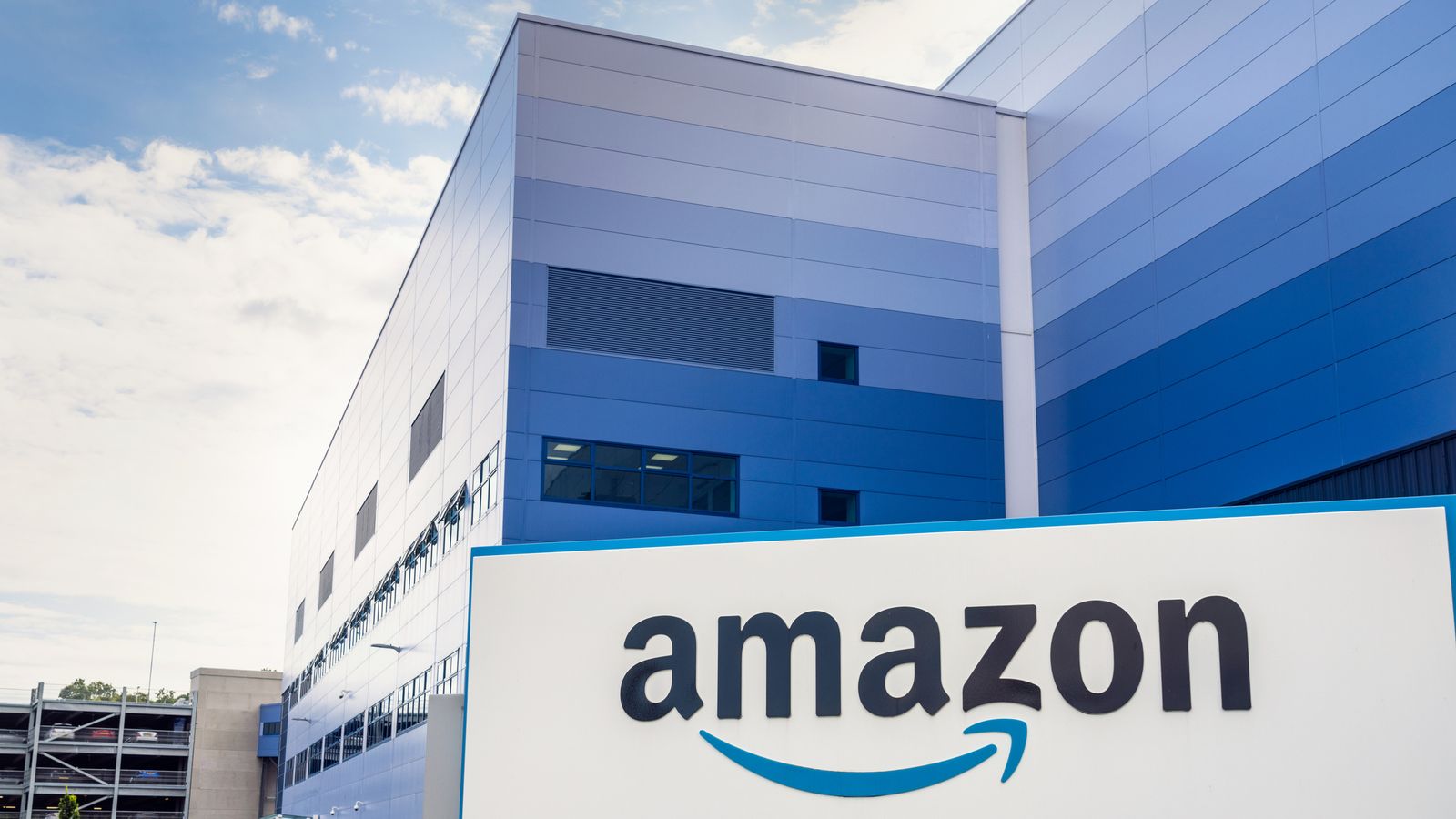 Approximately 3% of Amazon's corporate employees, or 1% of the total workforce, are reportedly to be laid off.
Amazon is to let go of approximately 10,000 employees as early this week, it has been reported.

The jobs are to be lost in the corporate and technology parts of the company, according to The New York Times.

Cuts are being made in the devices section of the company which makes the Alexa voice-assist tool; human resources and the retail division.

It's estimated that 10,000 staff are to be let go worldwide, although the number has not been announced by the company. That figure would represent approximately 3% of Amazon's corporate employees, or 1% of the 1.5m total workforce.

The number of employees affected in the UK is yet to be known. In July, Amazon announced it would create more than 4,000 new permanent jobs in the UK this year.

When asked if UK jobs would be impacted by the layoffs Amazon declined to comment.

Last month, the world's largest online retailer forecast comparatively weak growth for the next three months, in what would be typically the busiest Christmas period.

The lacklustre forecast came at the same time that operating expenses increased. Those costs came to $355.3bn (£308bn) for the nine months up to the end of September this year, up from $311bn (£269.7bn) during the same period last year.

The company will become just one of a number of the world's largest tech companies to cut headcount.

Microsoft has admitted "structural adjustments" as it cut around 1,000 jobs last month.

Meta, the owner of WhatsApp, Instagram and Facebook announced last week it will cut its global headcount by more than 11,000 employees as part of a shake-up of the business to drastically cut costs but maintain controversial investment in the metaverse.

For the GMB union, who have members working for Amazon, the layoffs are evidence that tech companies are better employers than other companies.

"The idea that the new tech companies are somehow better than what came before is increasingly being exposed as a myth", said Andy Prendergast is the national secretary of GMB union's commercial services section.

"Coming hot on the heels of the job cuts at Twitter and Facebook, they are being exposed as having if anything a worse hire and fire ethos than the corporations they replaced."
#Facebook

Oh ya 12 days ago
The world economy is circling the bowl. Fedex just parked a bunch of cargo planes. Just wait until January
View all comments (1)Add comment