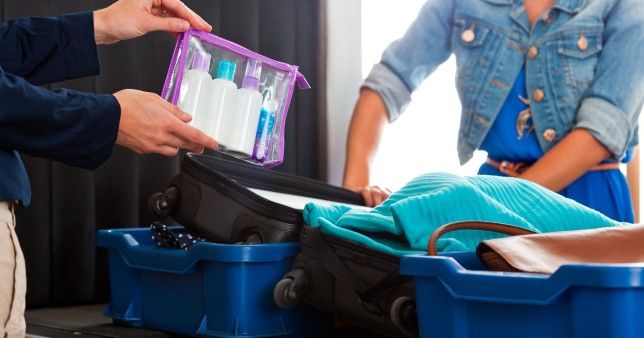 Airports could soon ditch their ban on passengers carrying liquids over 100ml in hand luggage.

The rule could be scrapped by 2024, the boss of Heathrow Airport has said.

Currently, liquids must not exceed 100ml and have to be carried in a clear plastic bag.

The upcoming change to the rule has been described as ‘a game-changer’ by airport insiders.

New 3D scanning equipment will be deployed across UK airports to negate the need for the over 100ml-ban.

Major UK airports have reportedly been given a deadline of mid-2024 to install the high-tech devices.

As well as liquids, laptops would no longer have to be removed from hand luggage under the new plans.

John Holland-Kaye, the chief executive of Heathrow, told The Times: ‘We are slowly rolling them [the 3D scanners] out.

‘We have just started the expansion of the security area in Terminal 3 which will have more CT scanners and have a deadline of mid-2024 from the DfT. By then the normal passenger experience will be that liquids stay in bags.’ 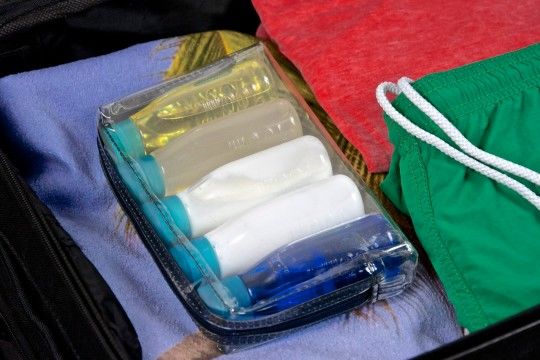 Plastic bags for hand baggage containing liquids need to be in a re-sealable, clear and transparent bag
It was in 2006 that limits on the amount of liquids allowed in carry-on luggage were introduced, when police foiled Britain’s largest terror plot.

Seeing that the suspects had planned to smuggle explosives through airport security in soft drink bottles, fresh restrictions were put into place.

Initially, no liquids at all could be brought in hand luggage – apart from baby milk, which had to be tasted by a parent in front of staff – but these harsh rules were eased when passenger numbers significantly dwindled.
Add Comment