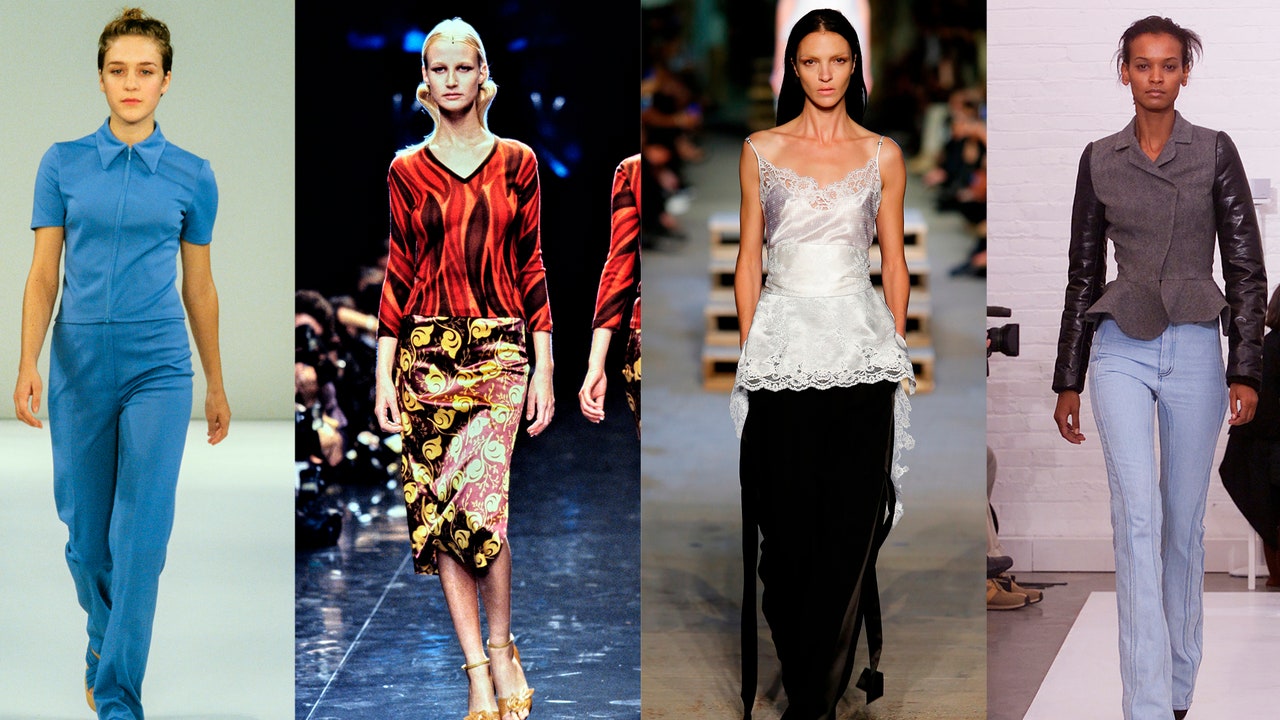 These brands showed their love for the Big Apple by presenting their collections at NYFW.

A few years ago the trend was for American designers to pick up sticks and show in Paris. Now, as #NYFW returns to in-person shows post-lockdown, a number of European designers, including Moschino’s Jeremy Scott and Peter Dundas, are showing their support for the city that never sleeps by bringing their collections stateside.

There’s a precedent for this. A few years after founding Miu Miu, in 1993, Miuccia Prada showed the line at Bryant Park. Donatella Versace’s Versus Versace was another regular in the tents. Alexander McQueen kicked off the new century by flashing American-flag patterned boxers at the close of his spring 2000 show here in NYC. Nicolas Ghesquière brought a lightning strike of a Callaghan collection to Manhattan for spring 2001, then returned with a memorable Balenciaga collection for fall 2002 at the Gagosian Gallery. And on the anniversary of 9/11 in 2015, Riccardo Tisci invited a huge crowd to his Givenchy show on Pier 26, not far from where the Twin Towers once stood. 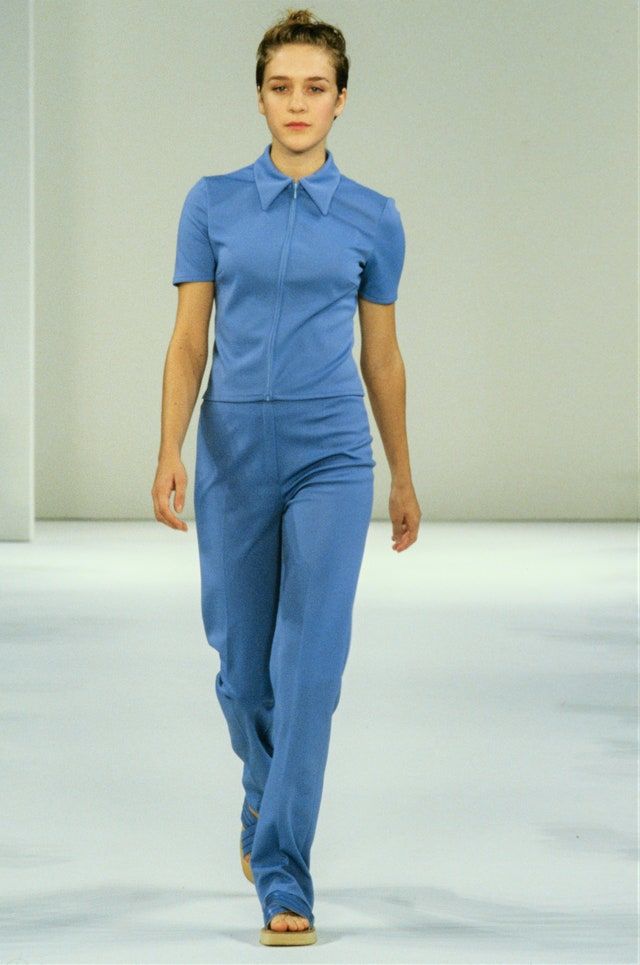 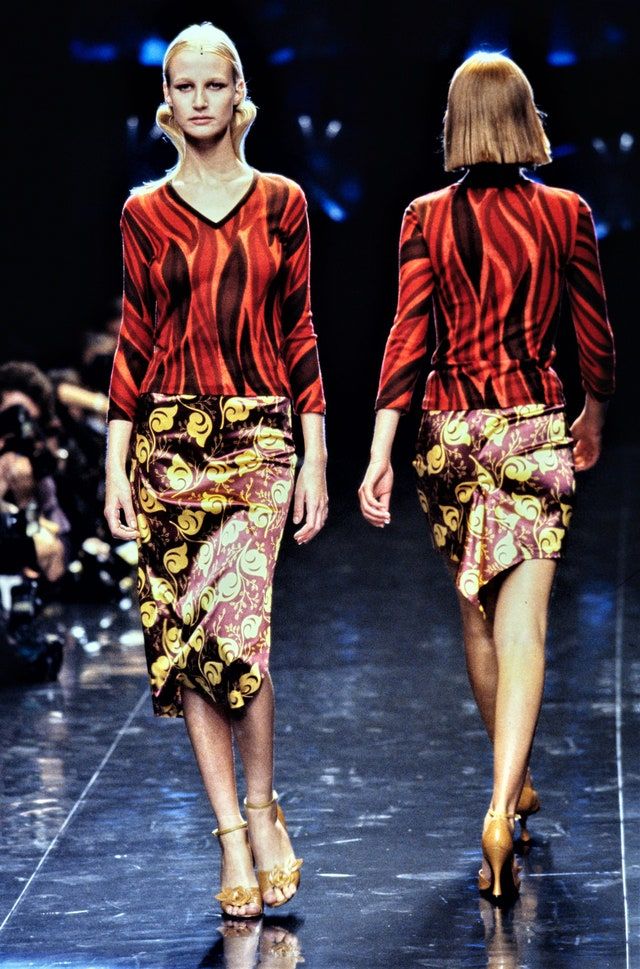 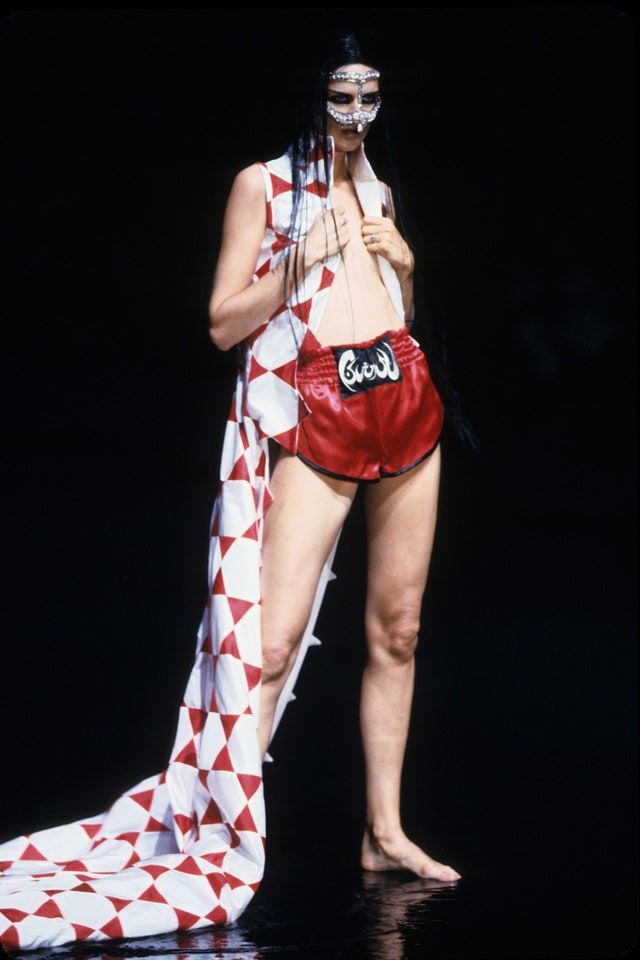 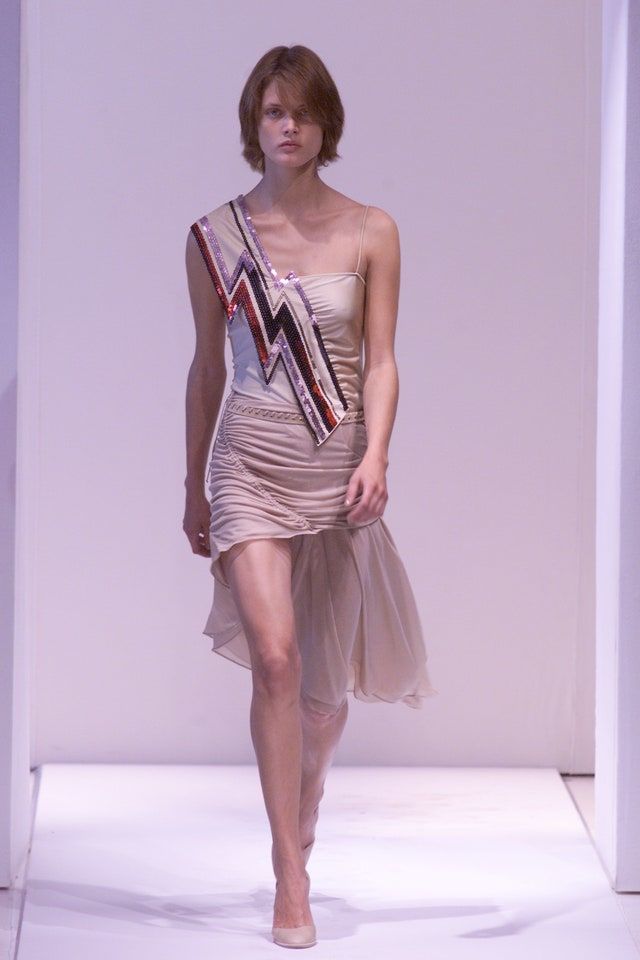 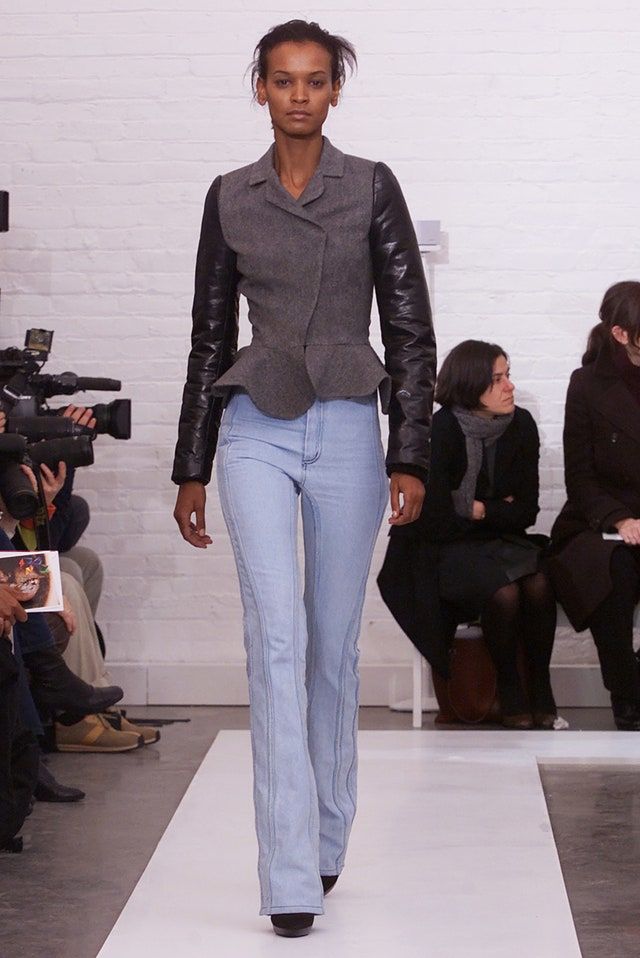 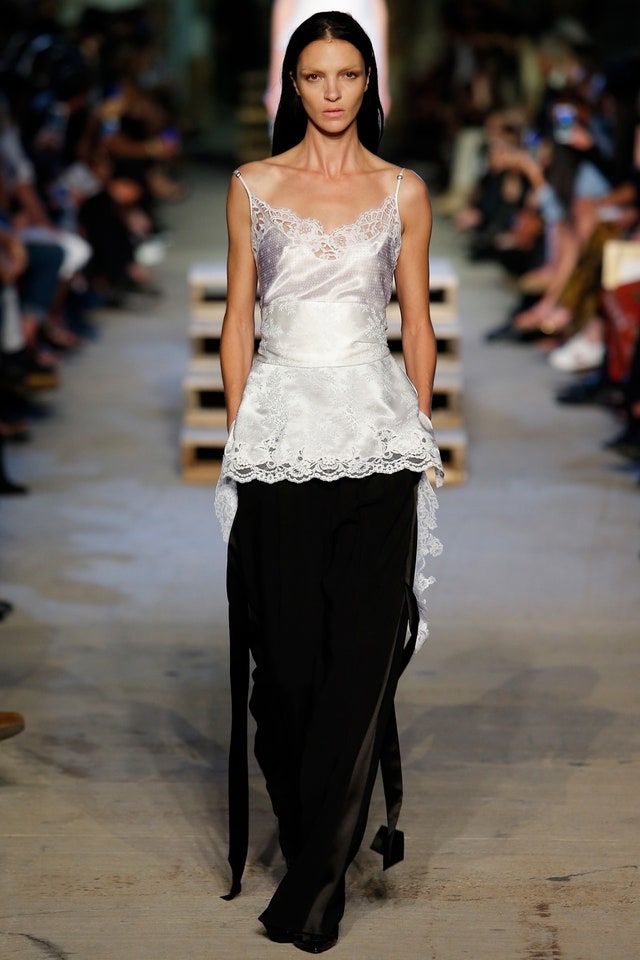