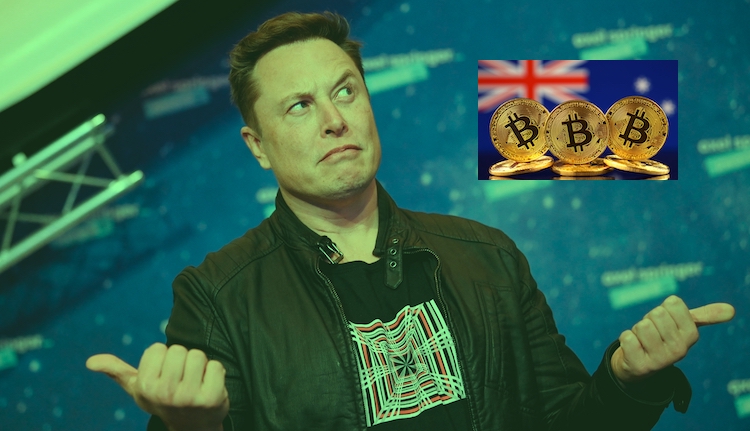 According to a report on the state of Bitcoin and cryptocurrency in Australia, 56% of Australians believe Elon Musk invented Bitcoin.

A report released by Finder suggests that 56% of Australians falsely believe Elon Musk invented Bitcoin. Finder, who carried out the study, qualified these beliefs as “incorrect.”

The report explains that Bitcoin was actually created by an anonymous person or group of people under the name Satoshi Nakamoto, as most Bitcoiners know. Apparently it is not that Australians believe Elon was Satoshi, but rather they believe that Elon simply “invented” Bitcoin.

One way to explain this is that more than half of Australians get their news from social media platforms on which figures like Elon have a massive reach, and has been vocal about cryptocurrencies.

According to Finder, which is Australia’s biggest comparison website, 9% of Australian’s own Bitcoin.

According to the study, 35% of Australians believe “Bitcoin will eventually overtake fiat”, or be transacted more widely than it. Among Gen Z, Finder showed 52% shared that prediction.

Half of the participants indicated they believed Bitcoin to be a “legitimate investment.” This was consistent with the study’s finding that 1 in 3 Australians haven’t bought Bitcoin because they would rather store their money in shares or savings accounts.

According to the report, “over the past three years, Bitcoin has been growing at a faster rate than property. If the past three years of growth were to continue indefinitely, one Bitcoin would be worth more than the average Australian home by as early as 2045.”