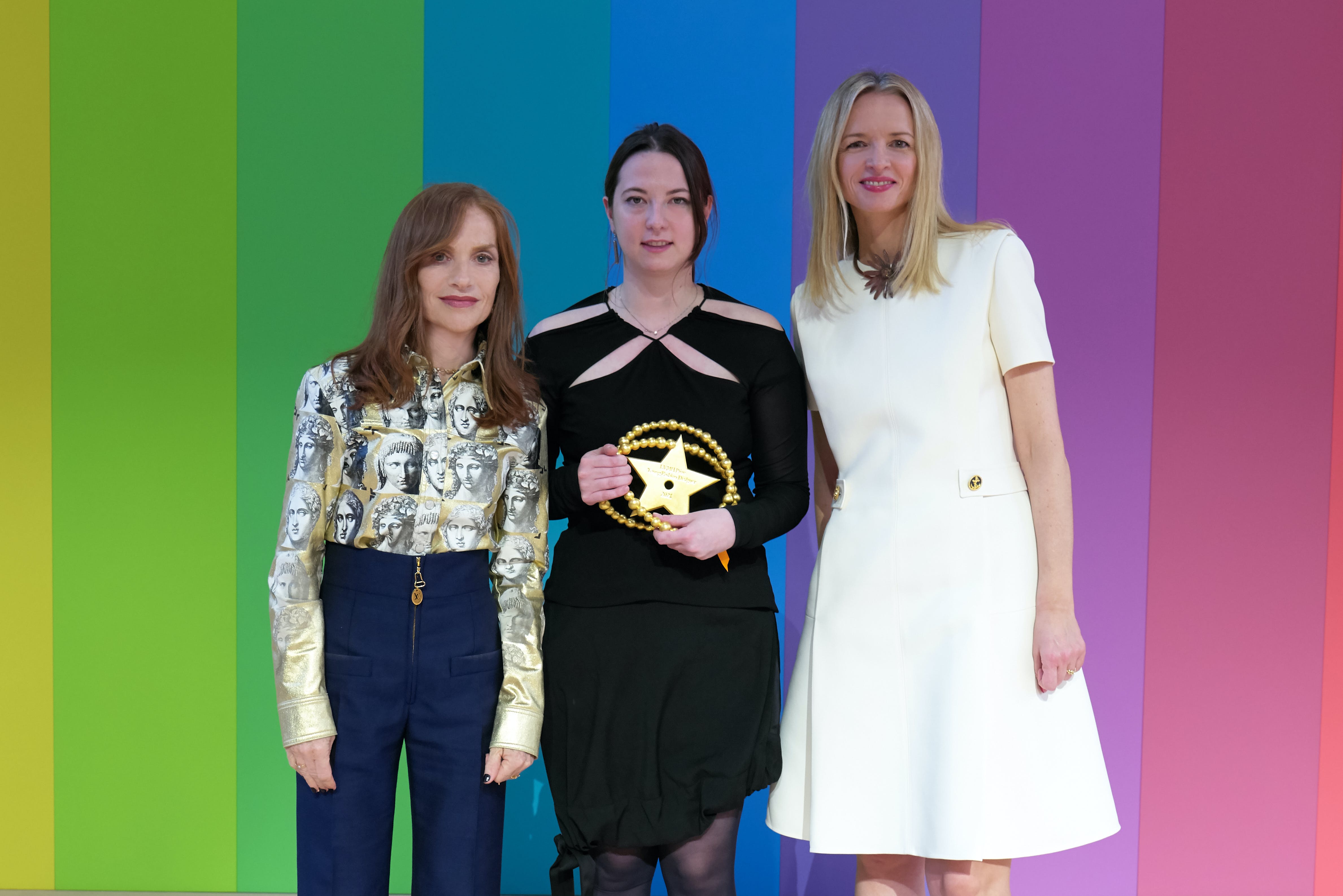 The 2021 LVMH Prize, one of fashion's biggest honors for up-and-coming designers, goes to Nensi Dojaka, an Albanian designer based in London. Her award comes with a €300,000 cash prize as well as a year-long mentorship from a team of experts.

In addition, given the high caliber of talent from this year's contending designers, the Karl Lagerfeld Prize was awarded to three designers. Brooklyn-based designer Colm Dillane, South African designer Lukhanyo Mdingi, and Chinese designer Rui Zhou have each been endowed with €150,000 and one-year mentorship. 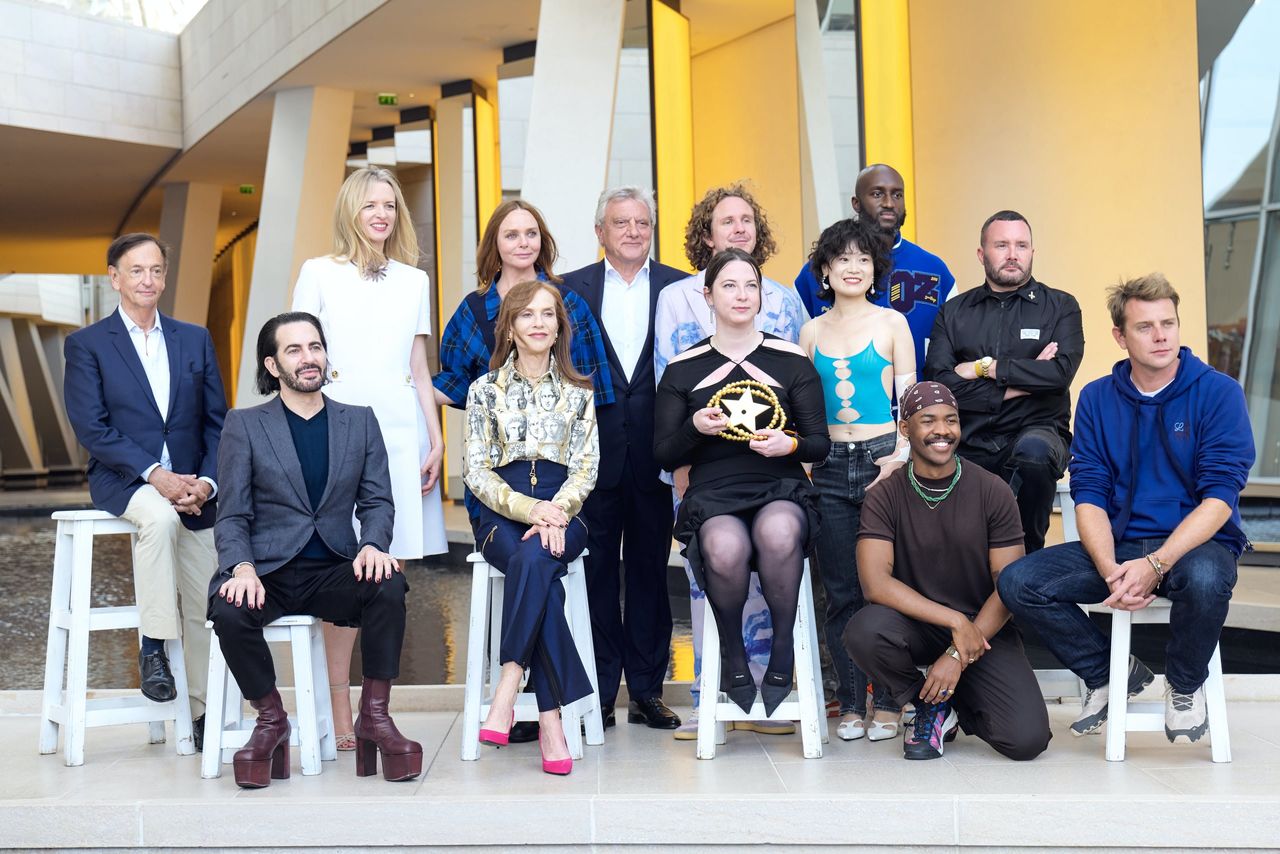 “I am very happy that the 2021 LVMH Prize has been awarded to Nensi Dojaka," said Arnault. "Her sensual and tailored fashion breaks with the conventions of womenswear, combining confidence and style." 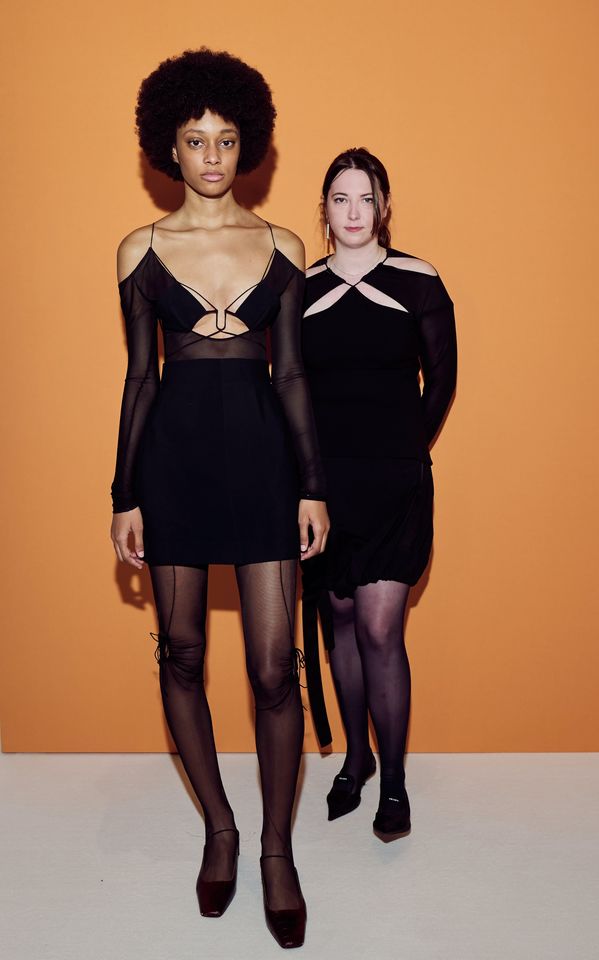 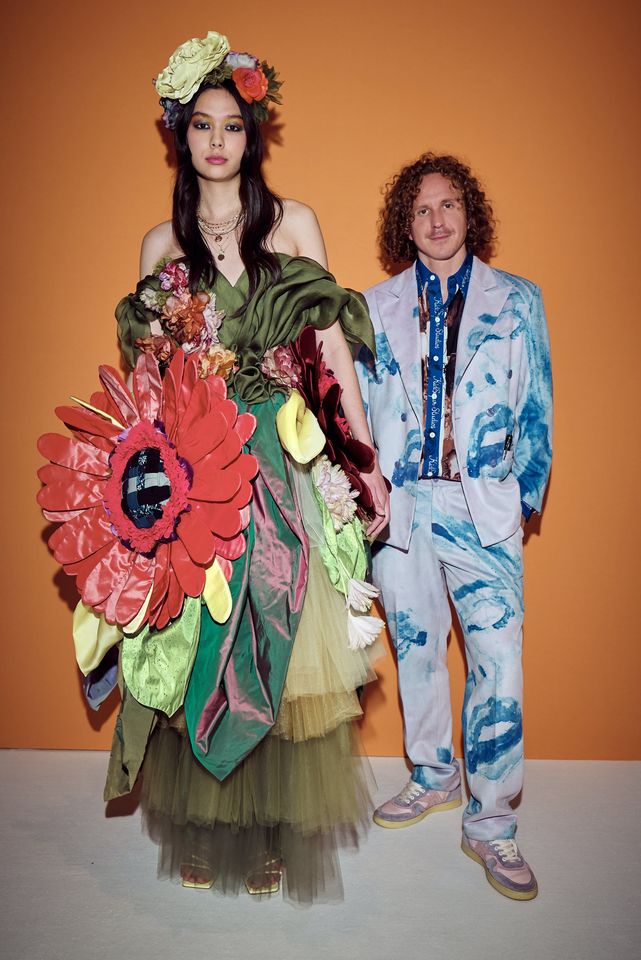 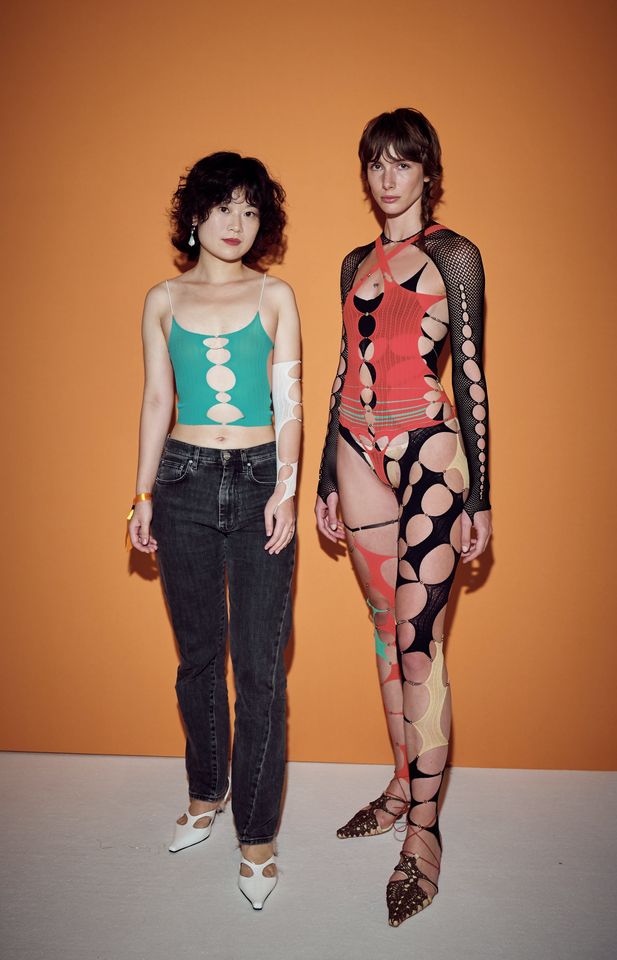 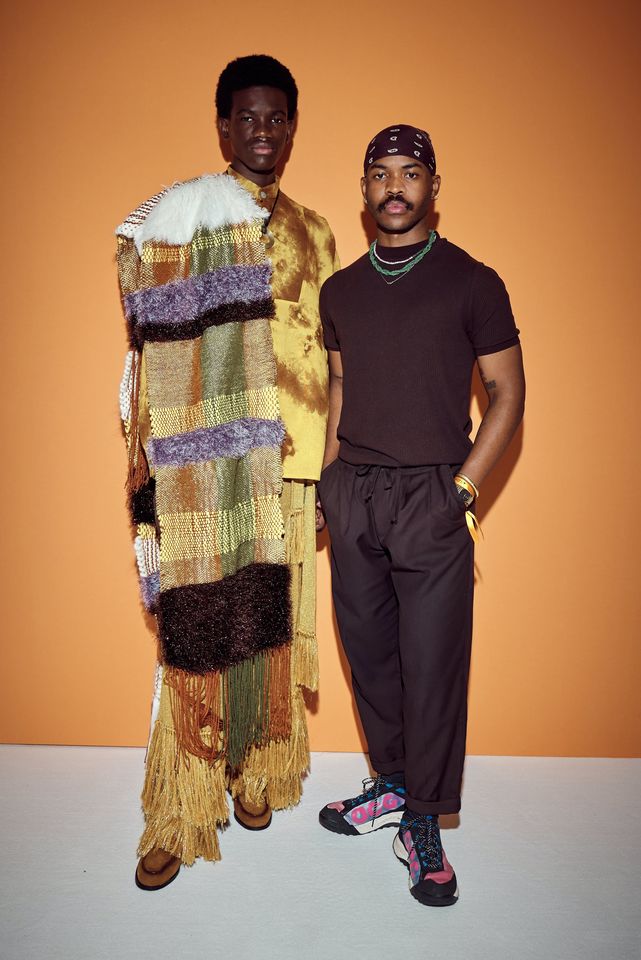 She continued, "Given the incredible talent of the finalists, the Jury decided to award the Karl Lagerfeld Prize to three designers: Colm Dillane for KidSuper, Lukhanyo Mdingi, and Rui Zhou for Rui. All three have sharp and unique visions of today’s fashion. The 8th edition is evidence of the international scope and appeal of the LVMH Prize: hailing from over one hundred countries, nearly 2,000 candidates applied this year. I am especially grateful to the nine finalists for their valuable presence despite the exceptional circumstances. I applaud their outstanding talent and creativity. I am delighted that the LVMH Prize has placed the spotlight on their work and will help them develop their brand.”