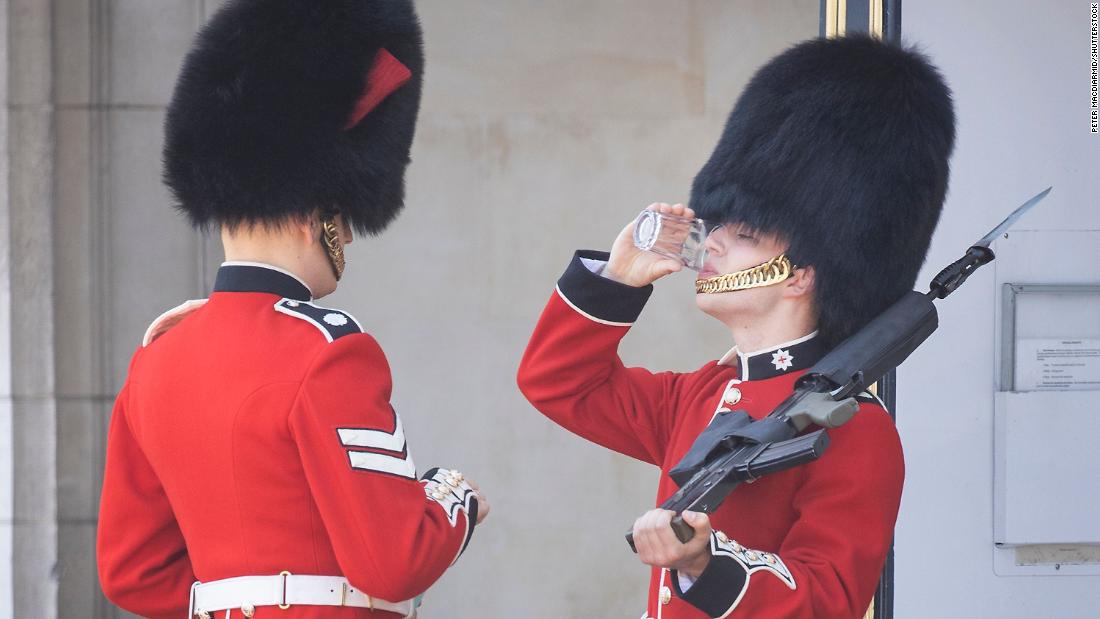 2020 was Europe's hottest year on record 'by a considerable amount,' scientists say

Last year was Europe's hottest on record, according to a report published Wednesday by the American Meteorological Society, which also found 2020 to be among the three hottest years globally.

The UK Met Office, which contributed to the report, said record had been broken "by a considerable amount." Average temperatures in Europe last year were 1.9 degrees Celsius above the 1981-2010 average, a period used as a benchmark to measure changing temperatures.

The five warmest years in Europe have all been since 2014.

The findings were laid out in the American Meteorological Society's 31st State of the Climate report, which said that 17 European countries reported record-high annual temperatures, including France, Spain, Switzerland, Belgium, Norway and Sweden.

In the Arctic, the average air temperature in 2020 was highest on record, at 2.1 degrees above the 1981-2010 average. Antarctica also experienced extreme warmth, with Esperanza Station reaching 18.3 degrees on February 6, 2020, the highest temperature recorded on the continent, and well above its previous record of 17.2 degrees set in 2015.

Other parts of the world also experienced record-high temperatures, including Japan, Mexico, and the Seychelles.

Parts of northwest Europe were relatively cooler in 2020, the report found, but the UK also reached its third-highest annual average temperature, after 2014 and 2006, according to the Met Office.

While the Covid-19 pandemic slowed economic activity around the world and led to a 6-7% reduction in carbon dioxide emissions, the report found the global concentration of greenhouse gases rose to a new high in 2020.

"This report adds to all the other evidence that human-induced climate change is affecting every part of the globe, but not all regions are experiencing the change at the same rate," said Robert Dunn, an operational meteorologist at the Met Office and lead editor for the report's chapter on global climate.

The report comes as much of the Northern Hemisphere has faced climate change-driven extreme weather this summer in the form of heatwaves and wildfires in Greece, Italy, Turkey and France, while Germany and Belgium experienced deadly floods in July.

The Copernicus Atmosphere Monitoring Service warned this month that the Mediterranean region was evolving into a "wildfire hotspot" and warned that the fires already burning were emitting large amounts of smoke pollution into the atmosphere.

The US and Canada have also fought persistent wildfires this summer

Liz Bentley, chief executive at the Royal Meteorological Society said the report on 2020 "captures reality" and was "more evidence that our climate is changing."

"Two degrees may not feel very much to the average person on the streets -- you might not notice a two degree difference if you stepped outside. But that small change in the average temperatures has a significant change in the frequency and intensity of some weather events, particularly heat events" like those happening in Europe as well as North America.

"These extreme heat events are happening much more frequently, when they happen, they are lasting longer," Bentley said. 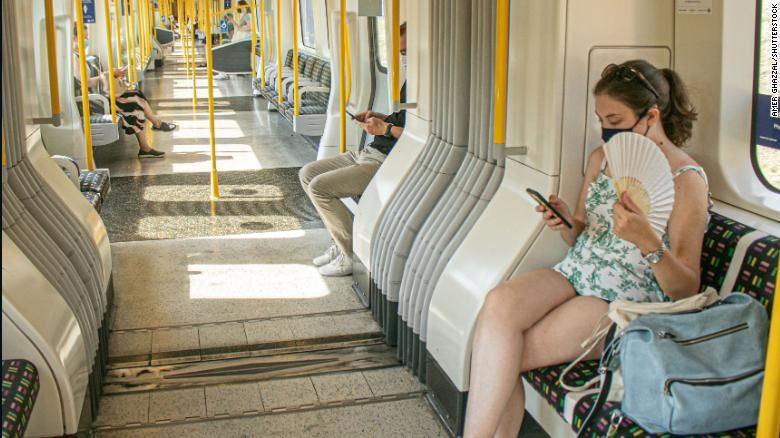 A passenger on the London Underground attempts to stay cool during a heat wave in August 2020.

Michael Byrne, a lecturer in climate science at the University of St. Andrews, told the Science Media Center that while it was no surprise Europe experienced its hottest year, the pace of warming was "worrying."

"The report highlights that even if we limit global warming to 1.5°C as set out in the Paris Agreement, temperature increases in many parts of the world -- and particularly over land -- will far exceed 1.5C," Byrne wrote.

A major UN climate change report released earlier this month concluded global average temperature is already 1.2 degrees above pre-industrial levels, and efforts should be made to prevent it from rising beyond 1.5 degrees to avoid worsening impacts. The global scientists who authored that report also concluded humans were unequivocally causing the climate crisis.

It also found that if the world can contain reach net zero -- where the amount of greenhouse gas emissions is no greater than the amount removed -- warming could be contained to 1.5°C.