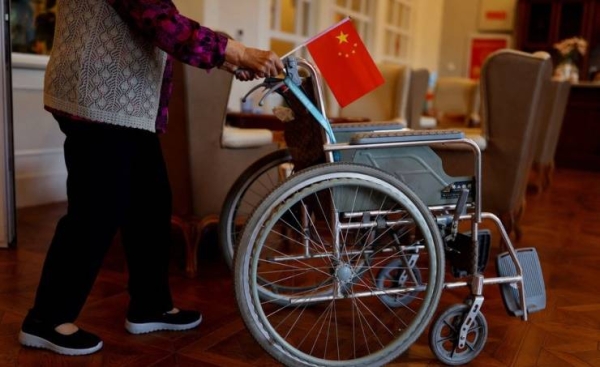 China will enact policies to boost its birth rate as policymakers worry that an imminent decline in China's population could hurt the world's second-biggest economy.
"We will establish a policy system to boost birth rates and pursue a proactive national strategy in response to population ageing," President Xi Jinping said.

Although China has 1.4 billion people, the most in the world, its births are set to fall to record lows this year, demographers say, dropping below 10 million from last year's 10.6 million babies - already down 11.5% from 2020.

The authorities imposed a one-child policy from 1980 to 2015, later switching to a three-child policy, acknowledging the nation is on the brink of a demographic downturn.

Its fertility rate of 1.16 in 2021 was below the 2.1 OECD standard for a stable population and among the lowest in the world.

Over the past year or so, authorities have introduced measures such as tax deductions, longer maternity leave, enhanced medical insurance, housing subsidies, extra money for a third child and a crackdown on expensive private tutoring.

Still, the desire among Chinese women to have children is the lowest in the world, a survey published in February by think-tank YuWa Population Research showed.