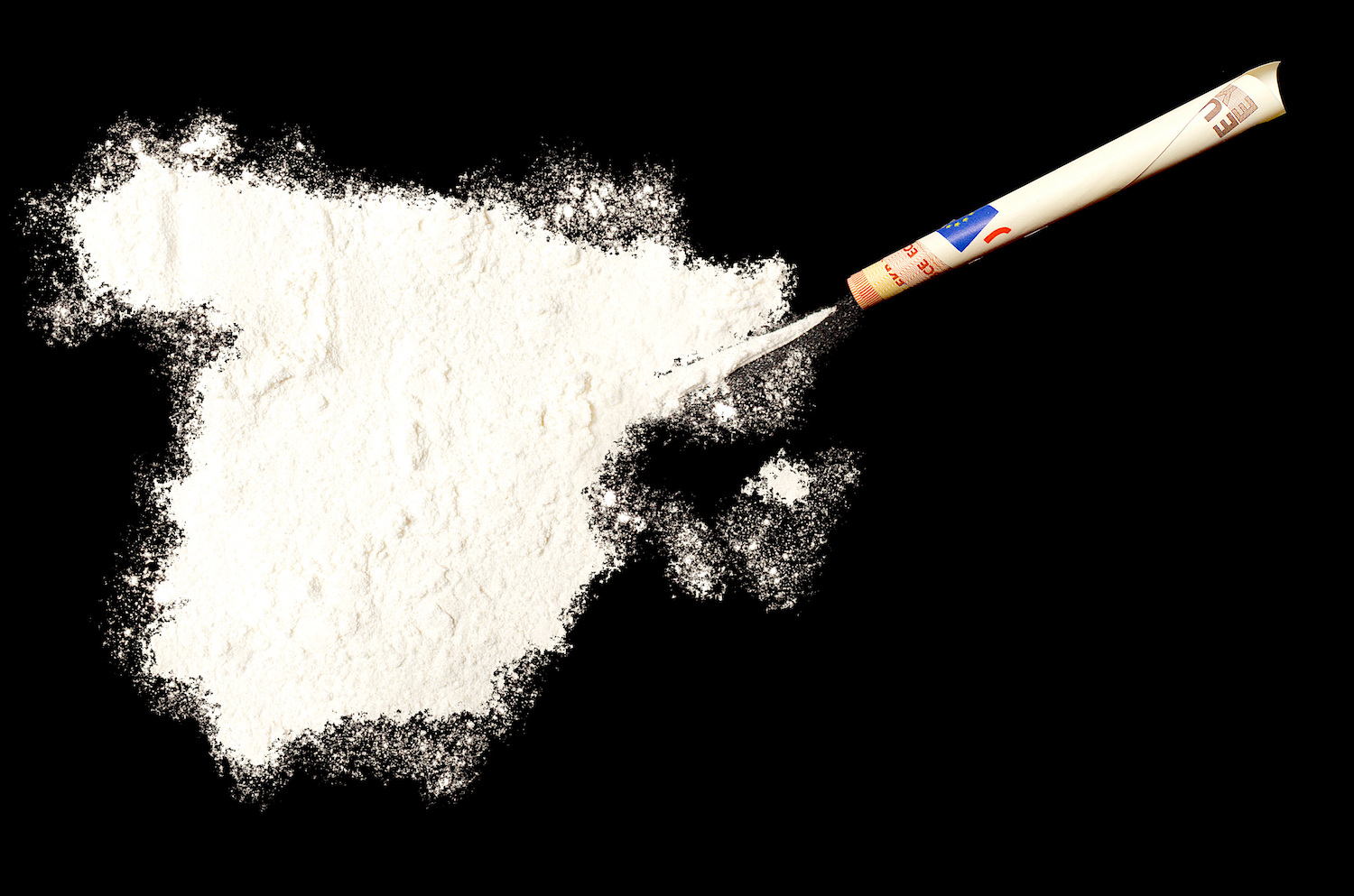 Why Italian mafias are setting up home in Spain

Spain is a second home to many criminal groups, in particular the Italian mafia. The recent arrests of two mafia bosses highlight this trend.
At the beginning of August, Domenico Paviglianiti, a high-ranking member of the ‘Ndrangheta mafia group, was arrested in Madrid, where he had been hiding after being wrongly released from prison in Italy. Just two days later, Maria Licciardi, a top boss from the Camorra criminal organization, was detained on her way to Málaga in Spain’s Costa del Sol. Italian mafia groups have taken root in Spain and helped turn the country into a laboratory of organized crime.

For some time, Italian investigators have been warning of this growing interest in Spain, in particular from the ‘Ndrangheta and Camorra mafia groups, which control cocaine trafficking in Europe. But although it is not a new phenomenon, the coronavirus pandemic has given the Italian mafia an opportunity to deepen their links to Spain. The Italian public prosecutor Palermo Francesco Lo Voi says that the criminal organizations will take advantage of the economic crisis caused by the pandemic to buy up bankrupt businesses in the tourism sector across Europe, but particularly those along the Spanish coast and in France.

“Crises are always an opportunity, especially for those who have enormous sums of money to invest and spend, like the mafia,” says Gian Maria Fara, the president of the Institute of Political, Economic and Social Studies (Eurispes), which is based in Rome. “The mafia has acquired business capacity and the mentality of a holding company.”

Investment is the best way for the mafia to hide money from the drug trade in the legal economy. This is especially true for investment in the property market or the tourism sector, with hotels bought via ghost companies or frontmen. In most of Europe, they are not overly complicated operations. “It is an advantage for criminals and a problem for those who fight them,” says Antonio Nicaso, an esteemed expert in the ‘Ndrangheta mafia from Calabria. “Property in the mind of the narcos continues to be a reserve of assets that guarantees they do not lose their initial investment.”

As for why the Italian mafia has set its sights on Spain, there are various factors, say experts. “Spain is a great market for drug trafficking, where the interests of many criminal organizations come together,” explains Nicaso. “We became aware of [Spain’s] strategic importance during the first lockdown [in March 2020 due to the coronavirus pandemic], when a kind of diversification in the drug routes was detected. While fewer shipments arrived in Italy, the deliveries multiplied in Spain.”

Indeed, Spanish police confiscated thousands of kilos of hashish and cocaine between March and May 2020, when the country was in the first wave of the pandemic. These drugs were seized in coastal areas such as Cádiz, Algeciras, Galicia, Valencia, Barcelona and Málaga. “There are those who say the Costa del Sol could be defined as the ‘cosca del Sol’,” says Sales, in reference to the Italian word to describe mafia groups.

The cultural affinity with Spain is another draw for Italian criminal organizations. “The fugitives from the Italian justice system see Spain as a welcoming place, where they understand the language and can bring their families over easily,” explains Isaia Sales, a writer and history professor on the Italian mafia, specializing in the Camorra.

Strategically too, Spain is one of the most important countries for drug trafficking and one of the main gateways for cocaine from South America and hashish from Africa to enter Europe. “Spain guarantees contacts with those who manage the Colombian drug trade,” says Nicaso. “The mafias meet on Spanish soil to define and close negotiations, seal alliances, plan the distribution of the goods through Europe and manage the immense profits from drug trafficking.”

According to Nicaso, Spain is also “a kind of laboratory for organized crime, where groups exchange experiences and carry out experiments, such as the increasingly frequent trade of Moroccan hashish for Colombian cocaine.” While the Italian mafia engages in bloody gang wars back home, in Spain, they are allies and work together. “They are considered entrepreneurs going to do business overseas,” explains Sales. “Violence is used in Italy, while calm reigns in Spain. It is a key condition to maintain calm and go undetected.”
#Coronavirus
Add Comment