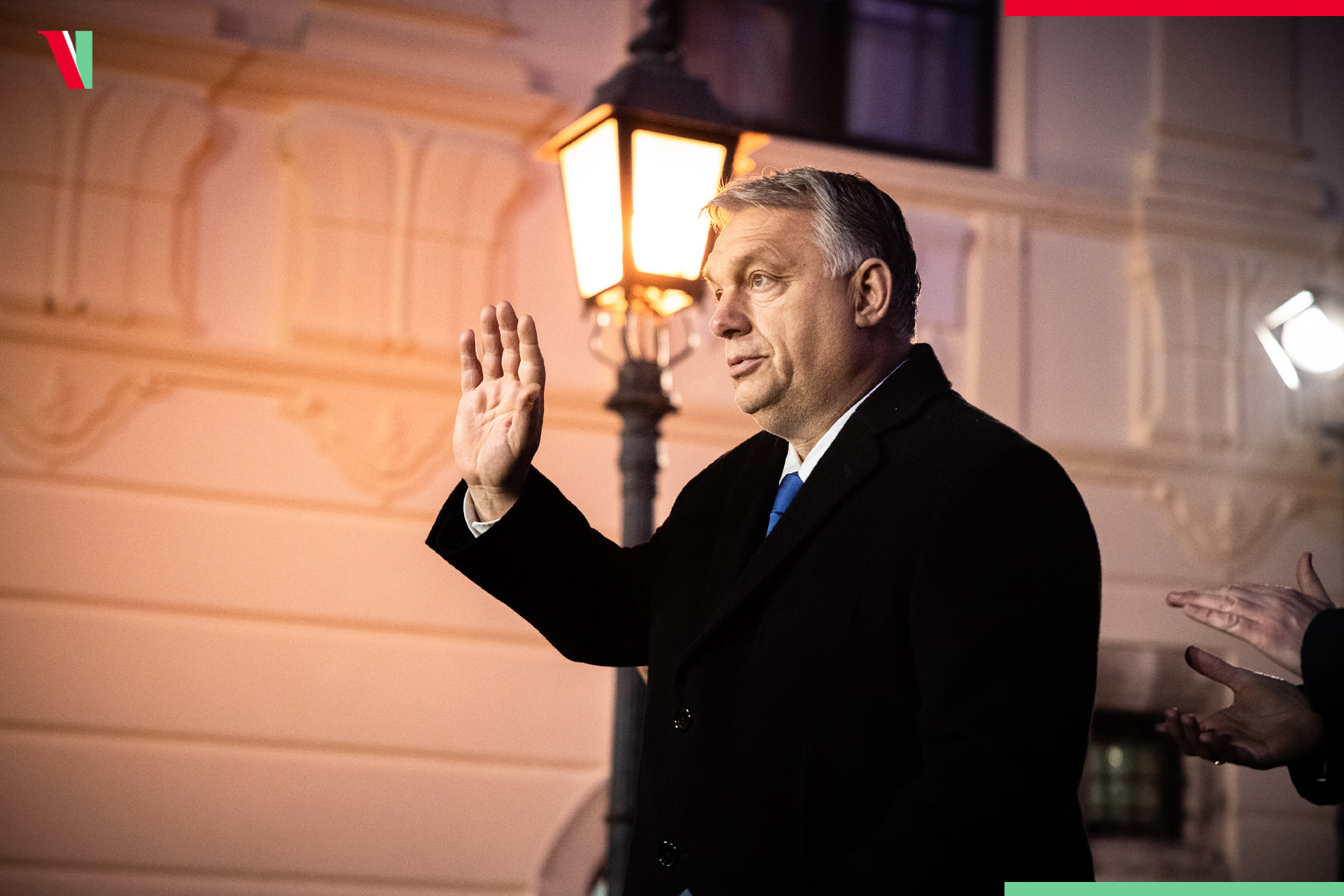 Swiss Embassy to Orbán: "Holes are not caused by vaccination"

The Hungarian Prime Minister held a press conference of nearly four hours. He touched on several topics, like the coronavirus epidemic. Orbán said he does not know how many vaccinations we will need, but he does not want to have so many that he will look like Emmental cheese. The Swiss Embassy responded to him.

The Prime Minister of Hungary, Viktor Orbán, held a press conference for three and a half hours at the end of the year. The topics were varied. Orbán spoke about Katalin Novák, whom he nominated as President of the country, as well as Pál Völner, who raised the issue of corruption, writes alfahir.hu. He also talked about rising food prices.

"Orbán commented on the coronavirus pandemic."

He believes that the basis of Hungarian epidemiological control is vaccination. Therefore, no attention should be paid to Austria where there is a mixed defence and a lot of lockdowns and restrictions. The Hungarian government wants to avoid these, and the same goes for compulsory vaccination.

“If I have to go for a fourth vaccination, it will be difficult for me,” said the Hungarian prime minister. He is disappointed that he does not know how many vaccinations will be needed. He stated the following:

“Do we need a fourth? Also a tenth? Will we look like Emmental cheese?”

The Swiss Embassy reacted to Orbán’s statement on Facebook, writes hvg.hu. Typically, Swiss-Hungarian diplomatic relations are good. However, the embassy felt the need to respond to the Hungarian prime minister’s words. As Emmental is Swiss cheese, the embassy defended their own product.

“As far as Swiss cheese is concerned, we are convinced that the holes do not come from vaccination,”

they write on their page. “However, we are sure that Swiss cheese and especially a delicious Swiss fondue create a pleasant atmosphere and also have a good effect on our mood,” they added. In addition, they also encourage everyone to get a third vaccine to increase protection.