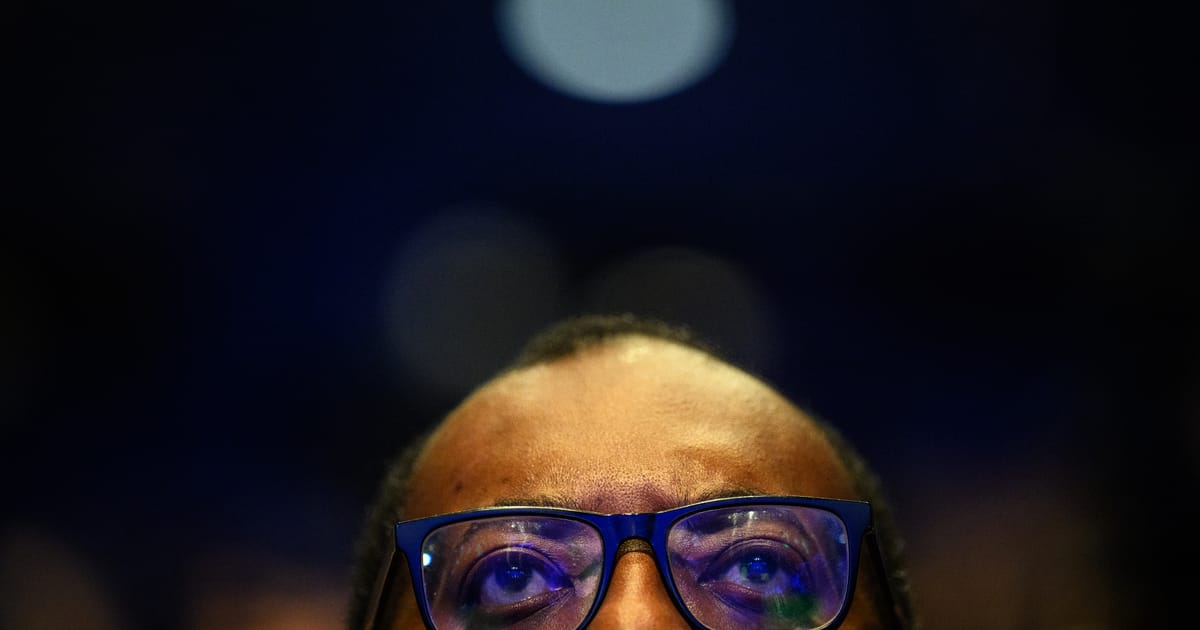 It was one of the most famous quotes from one of the hardest-fought political campaigns Britain has ever seen.

“I think the people in this country have had enough of experts,” U.K. Cabinet Minister Michael Gove told the journalist Faisal Islam on primetime TV, shortly before the EU referendum.

His remarks were part of a wider attack on “organizations with acronyms” which supposedly got their predictions “consistently wrong” — and it summed up a Brexit campaign which took pride in ignoring much of Westminster and the British establishment’s received wisdom.

Now, as U.K. Prime Minister Liz Truss and her chancellor, Kwasi Kwarteng, reel from a widely-criticized and historically unpopular mini-budget, critics see a similarwillingness at the top of the Tory Party to ignore the experts.

Already the pair are counting the political cost. With tumbling poll ratings, the pair were forced into a humiliating climbdown over one of the budget’s key measures on the eve of the party’s annual conference in Birmingham.

“It’s a very similar mindset to Brexit, which is the belief that we could be doing so much better if we only pursued this particular agenda, which is all terribly simple, [and] which ignores both economic and political realities,” said David Gauke, a former Conservative Treasury minister.

Truss, he noted, hurled the term “Project Fear” at her rival Rishi Sunak in this summer’s Tory leadership race — reprising a phrase used by Brexit campaigners to dismiss doom-laden warnings from august institutions like the Treasury. It is “striking,” Gauke said, that “it’s very often the same people who said a no-deal Brexit would be fine, who are now saying ‘don’t worry about the markets’.”

Sunak, of course, was among the most pessimistic prognosticators regarding what Truss’ economic plans would mean in practice. He warned that a flurry of unfunded tax cuts combined with a massive expansion of borrowing would push up interest rates and spook the markets.

Last week, the pound dropped to its lowest level against the U.S. dollar on record. Borrowing costs soared. The Bank of England was forced to step in to prevent U.K. pension funds collapsing.

The chaos prompted the International Monetary Fund to issue a statement directly criticizing the Truss/Kwarteng budget. Tellingly, Truss’ allies responded with an attack on the IMF itself.

Truss and Kwarteng’s critics believe the government could have avoided much of the turmoil by listening to countervailing voices.

Ahead of the mini-budget, the government rebuffed an offer from the U.K.’s independent fiscal watchdog, the Office for Budget Responsibility, to run the rule over its plans. The Treasury’s long-serving top official, Tom Scholar, had already been sacked in one of Kwarteng’s first acts in power. And, on the campaign trail, Truss promised a review that could curb the Bank of England’s powers.

Party figures who are critical of the prime minister make the point that Margaret Thatcher, Truss’ political idol, was radical too — but bound by an essentially conservative respect for institutions that has now been jettisoned. 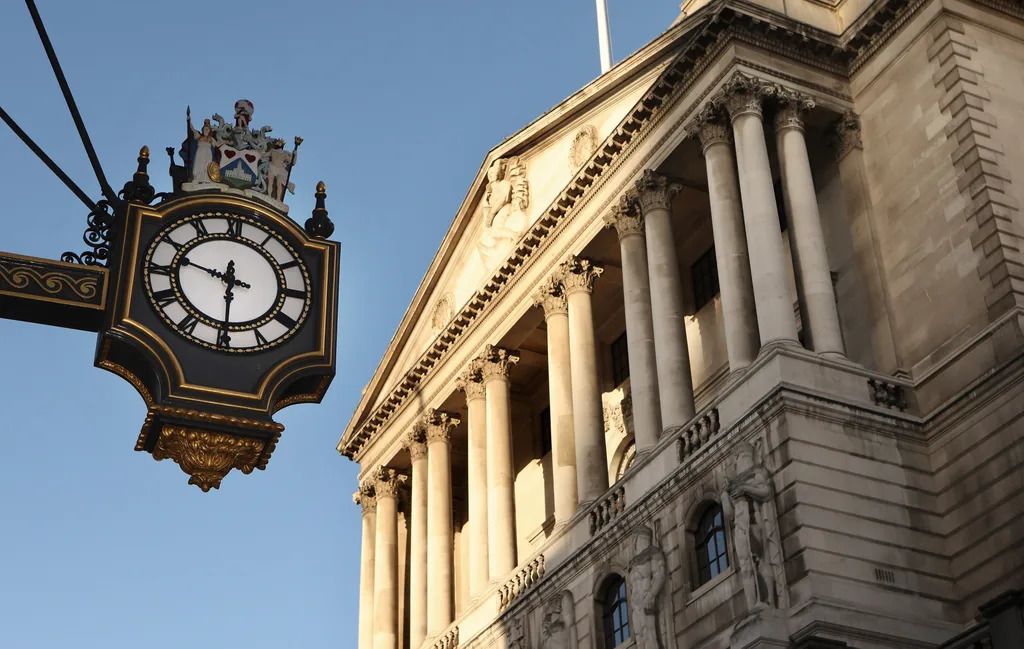 During the Tory leadership campaign, Truss promised a review that could curb the Bank of England’s powers

“Part of what builds trust in a country and an economy is strong institutions,” said Gauke. “And if you think about the Treasury, the Bank of England and the Office of Budget Responsibility, each of them have been undermined by the government over some time, but particularly by this new administration.”

In fact, Conservative disdain for economic orthodoxy has been on display since the early months of 2016. The Vote Leave campaign was primarily a Tory operation. In its aftermath, Theresa May pressed ahead with a plan to leave the EU’s single market in spite of dire warnings about the economic impact. Her successor Boris Johnson famously reached for the expletives when faced with business concern about his own plans. Then came Liz Truss.

“She’s not a radical, she’s a revolutionary,” said a former government aide who worked with Truss. “She wants to smash it all up. Revolution is a surprise, right? And you saw that with the markets’ reaction.”

On Sunday the prime minister admitted her administration could have “laid the ground better” for Kwarteng’s tax-cutting program, but insisted she was “confident” it will lead to economic growth.

Less than 24 hours later, Kwarteng had ripped up the budget’s most politically toxic measure — a tax cut for Britain’s highest earners — but only after the market rout and the threat of a Commons rebellion from mutinous Tory MPs.

Those who support Truss’ direction of travel argue that her willingness to confront the status quo is long overdue.

Morgan Schondelmeier, director of operations at the libertarian Adam Smith Institute think tank — whose policies helped shape the Truss manifesto — said the Treasury tends to focus on the “static costs” of tax cuts rather than their potential benefits. This, she says, is “frustrating, especially for people who are looking to lower the headline rate of taxes or looking at different exemptions.”

David Jones, a former Tory Cabinet minister and avowed Truss backer, said it was “very clear that steady-as-she-goes was never an option.” He added: “The reason I supported Liz Truss was because she recognized that we did have to take a radical approach to restore growth.”

He agreed there are certain similarities between the current government’s approach and the circumstances of the Brexit vote. Predictions of an immediate recession and mass unemployment as a result of Brexit did not come to pass, Jones pointed out, adding: “Similarly, you’re getting an awful lot of very feverish commentary at the moment, which it would appear now that people have had the chance to think about it, is subsiding.” 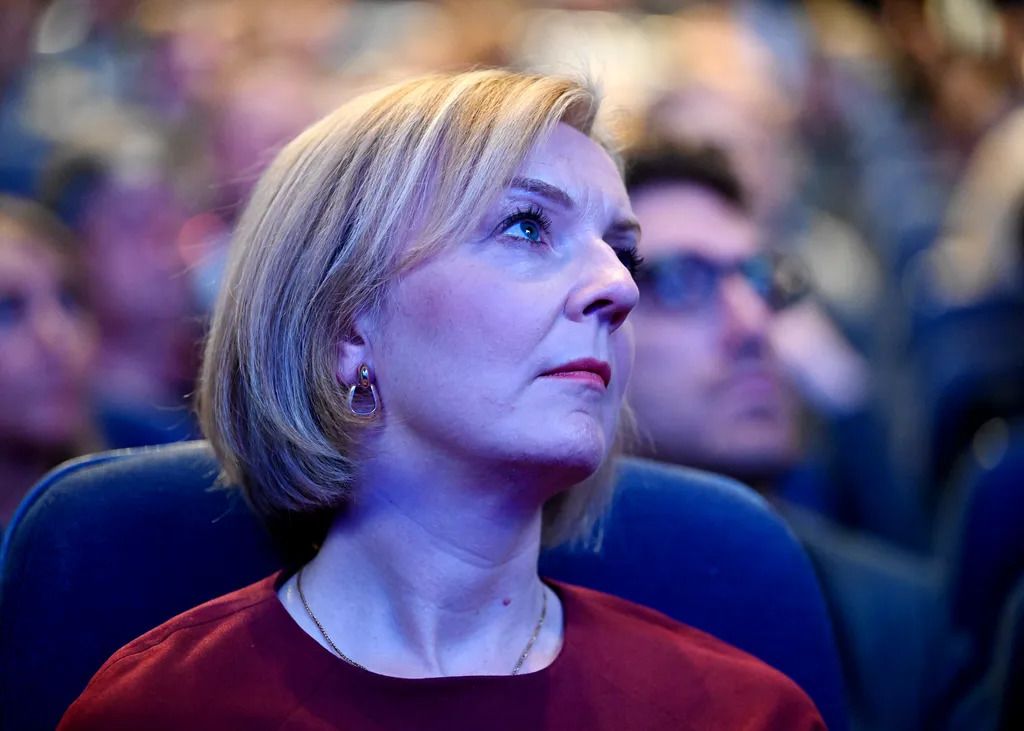 However, Jones is among those calling on the government to give the markets greater certainty by bringing forward a detailed fiscal statement on the supply-side reforms she intends to pursue.

Other Tory MPs are in a far more rebellious mood. Ironically, it was Gove who on Sunday articulated the concerns of fellow Tories about Truss’ plans, lamenting the “sheer risk of using borrowed money to fund tax cuts.”

For Gove, it seems, experts are back en vogue.

Truss, meanwhile, has the next three days of the Conservative Party’s annual conference in Birmingham to try to rally the rest of her party behind her — or at least stop it from falling apart. A dire set of opinion polls putting Labour streets ahead will provide a doom-laden backdrop for those present, while awkward questions for those who passionately defended the now-abandoned tax cut may drown out any message the government hopes to sell.

Remodeling the state on the scale envisaged by Truss and Kwarteng was once a daydream of right-wing libertarian think tanks, who traditionally spent party conferences tucked away hosting fringe events. Yet with Truss determined to follow through on her campaign promises in Wednesday’s big leader’s speech, it’s a fringe now poised to step up on to the main stage.

As the same former Tory aide quoted above put it drily: “The lunatics have taken over the asylum.”