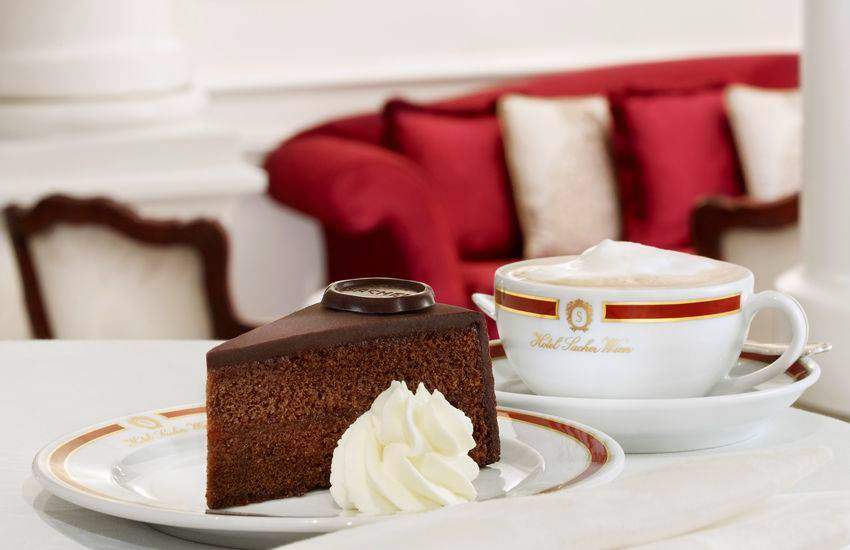 There is a wide range of amazing confectionaries and cafés we can choose from in Hungary. Although it is nice to have so many options, sometimes we just want to make sure the quality is on point before we check out a new place. Funzine gathered a list of the oldest Hungarian confectionaries that have stood the test of time and proved themselves to be worthy of their good reputation.

What could be a more ideal place for the oldest confectionary in the country than the Castle District in Budapest? Although it has a home-like atmosphere, it used to deliver its products to nobles and kings. We can savour the best Napoleon pastry of the capital while admiring the 19th-century style of interior design. 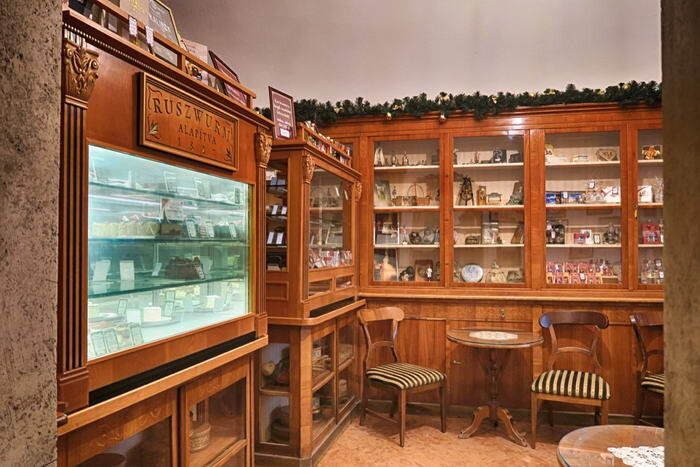 The confectionary’s foamy chocolate coffee, special liqueurs, and sugar candies have lured millions of visitors with a sweet tooth since its opening in 1858. They mix the old quality and the new flavours and textures. It is not just the delicious pastry selection that this place is worth a visit but also the whole vibe of the café that is reminiscent of the past century.

The confectionary opened its doors in 1789, and although it went under a different name until 1869, the place has not lost its excellence. The namesake’s wife was the one who made the business bloom. Even after several renovations, the café shop kept its old charm and it still welcomes visitors to enjoy some sweet treats within its walls full of stories.

Do not be fooled by the name, which means “100 years old confectionary”! This place actually opened in 1840. Walking in the confectionery feels like stepping into a different century. The 200-year-old pipe organ, the display counter that preserves old dishes and the tables for 6-7 people all evoke the old days. 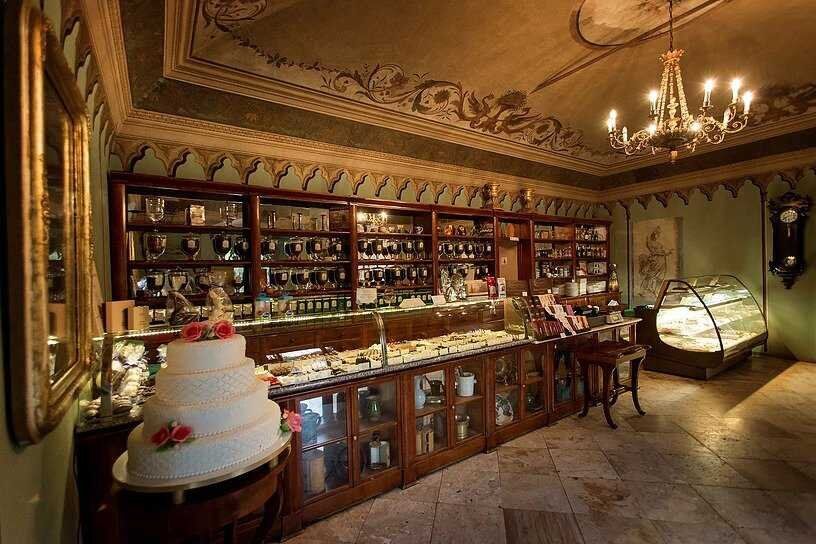 Szeged also has a great number of nice confectionaries, for example, Virág which is the oldest of them all. As proof of their superior quality, they even won a gold medal at the 1928 Paris World Exhibition with their confectionary specialties. If we step inside today, the furniture still reminds us of the early 20th century.