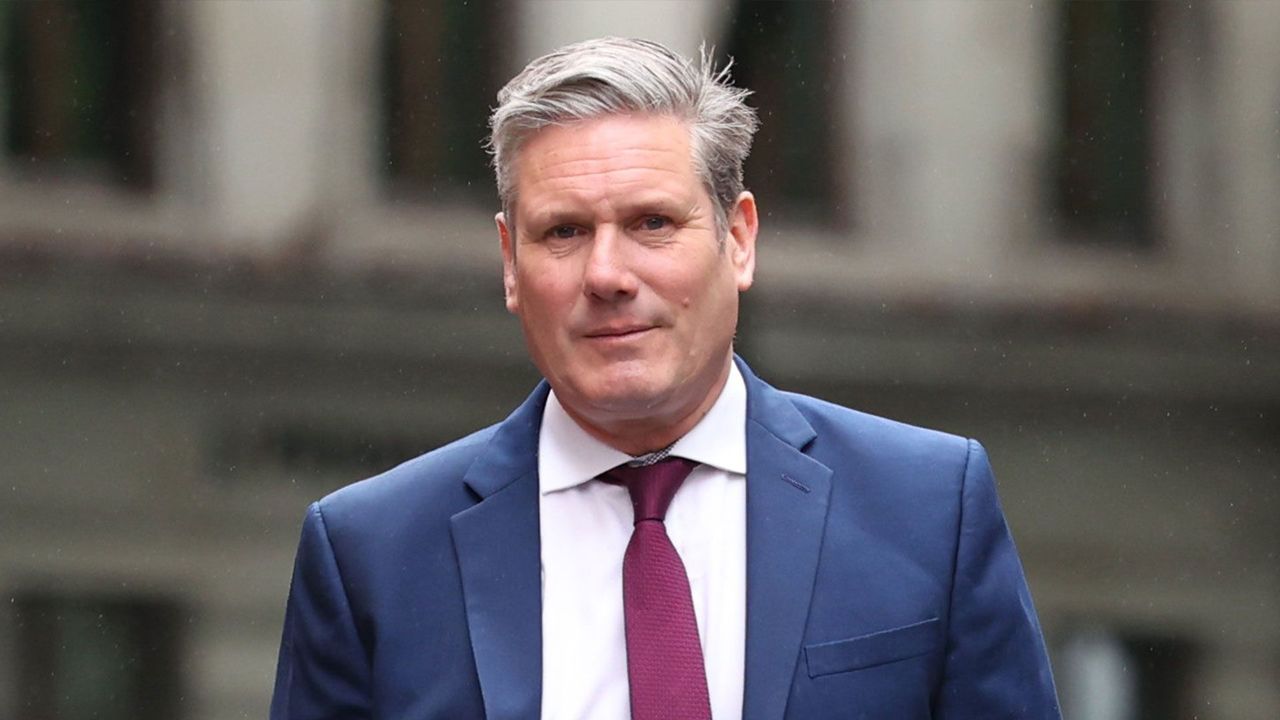 Listen to the article
0:00 / 0:00
Voice by MediaWorks
The Labour leader insists his party is "claiming the centre ground of British politics once again" as the Conservatives deal with further scandal. He revealed Labour's Brexit plan, from what to do with the Northern Ireland Protocol to removing trade barriers.
Sir Keir Starmer has ruled out rejoining the European Union as he laid out Labour's plan to tackle issues caused by Brexit.

Presenting a five-point plan to deal with Brexit, the Labour leader said his party has been "claiming the centre ground of British politics once again" while the Conservatives are "flailing around".

He said the plan is part of getting "Britain's economy growing once again" - and he will be saying "a lot more" about how to achieve that in the coming weeks and months.

Sir Keir was clear that Labour will not try to rejoin the UK to the EU as that would "simply be a recipe for more division" and would ensure Britain "remained stuck for another decade".

And in a play on Boris Johnson's campaign slogan "get Brexit done", he said the plan will "make Brexit work".

This is his plan:

1. The Northern Ireland Protocol: Labour would build trust by being an "honest broker" and eliminate most border checks with a new veterinary agreement for agri-products between the UK and EU.

It would work with business to put in place a better scheme to allow low-risk goods to enter Northern Ireland "without unnecessary checks".

2. Trade barriers: Labour would "make trade easier" outside the single market and customs union by extending the new veterinary agreement to cover all the UK.

It would "build on agreements and mechanisms already in place between the EU and other countries".

3. British industry: Labour would have mutual recognition of professional qualifications so British services "can compete".

It would also restore access to funding and vital research programmes.

A joint intelligence network would be set up between the UK and Europe.

5. Invest in Britain: Labour would work with businesses to "bring the good, clean jobs of the future to our shores".

Together, they would "open up new markets and create new opportunities", using the flexibility of being outside the EU "to ensure British regulation is adapted to suit British needs".

Ahead of the announcement, Sir Keir told Sky News' Beth Rigby: "We're not going back to the EU, to the single market, to the customs union or freedom of movement.

"We are going forwards not backwards, not reopening those divisions.

"I don't think reopening all the old wounds and going backwards is going to help us on that mission to drive the economy."

The current Brexit deal is "not a good deal", he said, adding that it is causing problems in Northern Ireland and the agreements on services and security are not good enough.

Sir Keir said he is "absolutely convinced" there are "practical ways" to solve the current issues around the Northern Ireland Protocol - part of the Brexit deal that has effectively placed a border in the Irish Sea despite Mr Johnson insisting it would not.

Looking ahead to the next general election, which is supposed to be in 2024, he added: "This will be the driving mission of an incoming Labour government - to grow the economy."

Sir Keir said he did not regret campaigning for a second Brexit referendum, something that is credited with helping Labour to lose the last election.

"We made our policy in the circumstances that were then the live circumstances, but we've left the EU now and the government has said we need to get Brexit done, but it hasn't really got a plan to do that," he added. 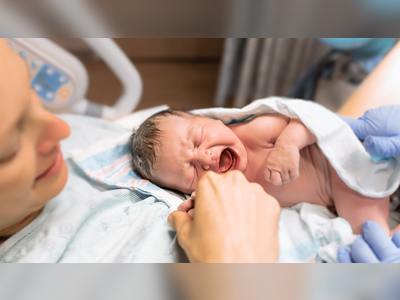