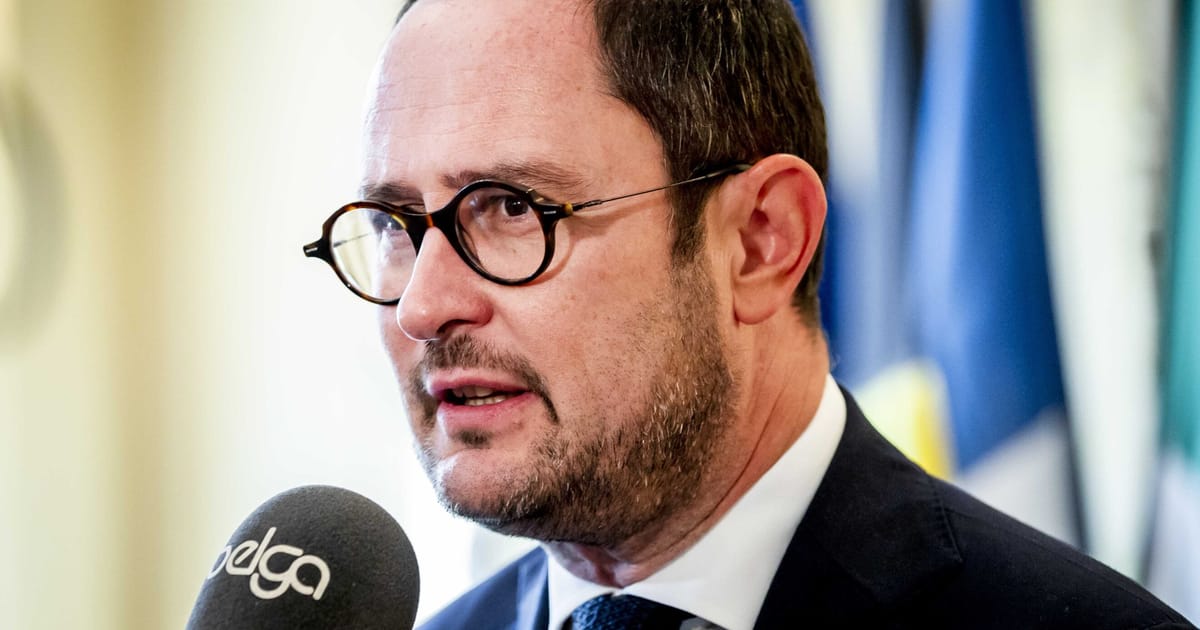 Defense lawyers are likely to seize on spilled info as a way to shoot holes in the Belgian prosecution’s case.

Belgian Justice Minister Vincent Van Quickenborne is vowing to leave “no stone unturned” in the corruption probe rocking the EU, but warns that repeated leaking of information from the investigation is “dangerous” to securing justice.

Belgium is on the front line of the biggest investigation into EU corruption for almost a quarter of a century, amid allegations that Qatar and Morocco bought influence in the European Parliament. Since December 9, Belgian federal police conducted a series of at least 20 raids across homes and offices in Brussels, seizing mobile phones, computers and more than €1.5 million in cash.

Four suspects have been arrested on preliminary charges of “participation in a criminal organization, money laundering and corruption.” They include Eva Kaili, a Greek MEP ousted as European Parliament vice president after the case erupted, who will stay in jail for at least another month.

Some lawyers of the suspects are now criticizing the Belgian investigation, with at least one lawyer writing to the judiciary that “there was a huge problem of procedure” due to the leaks of key documents to media. Newspapers have indeed scooped juicy details on discoveries of cash stashes and confessions, which go well beyond official communications.

The problem for the Belgian investigators is that the defense can latch onto these leaks to blow procedural holes in the case, and argue that the entitlement to professional secrecy and the right to access sealed documents have been violated.

Van Quickenborne, speaking in an interview with POLITICO, said the federal prosecutor’s office had opened a criminal investigation into such leaks to preserve faith in the judicial process.

“The defense can use that of course, because the presumption of innocence is another principle of our rule of law. It is not for the press to start condemning people in advance. That, of course, is sensitive — that is dangerous,” he said, speaking from a safe house where he is spending Christmas due to threats against him by crime groups such as drug gangs.

The Belgian justice minister was careful not to disclose details of the investigation, as that could hamper the case. He confirmed, however, that Belgian state security — working with several other European intelligence services — has been at the heart of the investigation, adding that the probe began as early as March 2021. He stressed, “Our Belgian judiciary is working very well with the Italian judiciary in this file.” Three of the four suspects facing preliminary charges are Italian.

For Van Quickenborne, the Belgian investigation shows how investment in the Belgian justice system, the Belgian intelligence services and the anti-corruption department within the Belgian police is now paying off. Hosting the European institutions, NATO and other international institutions comes with responsibilities, the Flemish politician emphasized. Belgium is not giving “criminals a free pass,” he noted, and the ongoing investigation “also sends a signal to those who want to go down the same path in the future.”

“Belgian state security works not only in the fight against terrorism and extremism, but also in the fight against espionage and foreign interference,” he said. “We primarily target countries that seek to destabilize our society,” he continued, pointing to Russia, China and “rogue states” as countries clearly on the radar of the Belgian intelligence service.

He also made reference to his own Christmas under guard. “The situation I am currently in also proves that organized crime is trying to interfere — through intimidation and violence — in our society. We have also asked state security to work very specifically on that, to look at the possible problem of corruption in our system […] to look at the influence of decisions and decision-making bodies.” 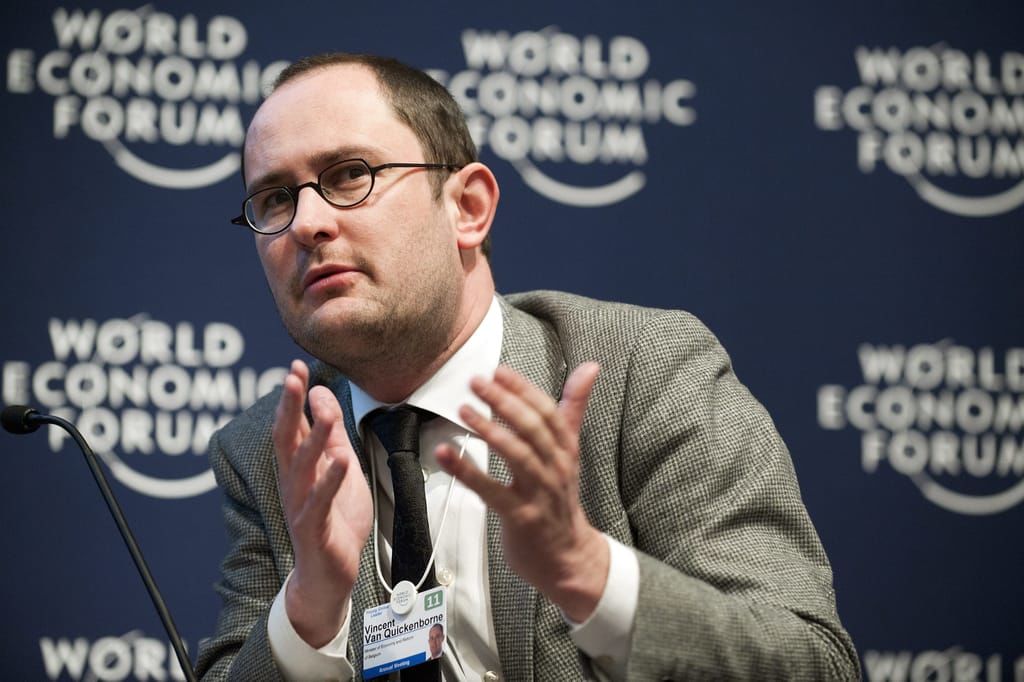 On the point of checks and balances, Belgium hopes to cooperate with the European Parliament to an even greater extent in the future, he said, arguing that more can be done.