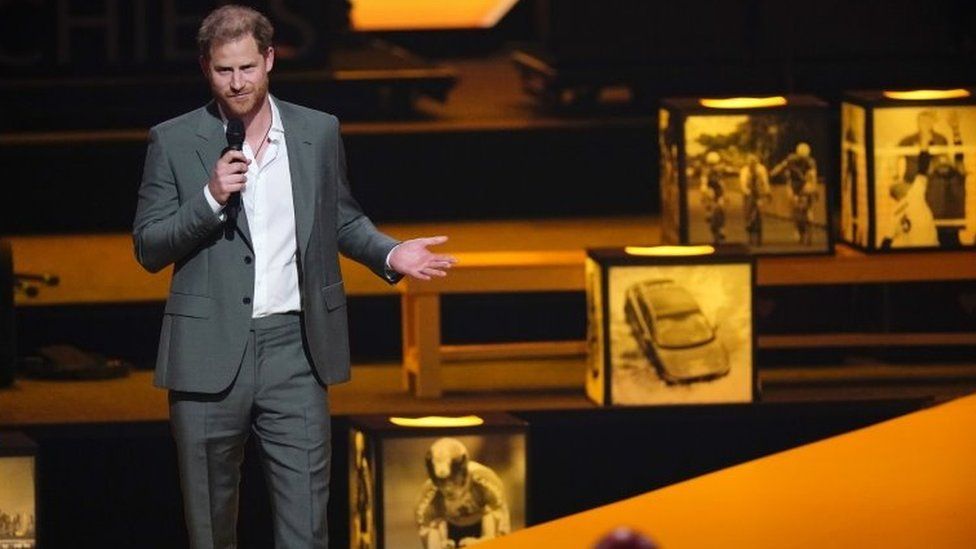 Prince Harry has told the opening ceremony of the Invictus Games that the "world is united" with Ukraine.

Speaking in The Hague, the Duke of Sussex said: "You know we stand with you. The world is united with you and still you deserve more."

The Ukrainian team were given special permission by President Volodymyr Zelensky to compete at the competition for injured military veterans.

The duke set up the games in 2014 after seeing a similar event in the US.

Before their arrival in this year's host city of The Hague in the Netherlands, Prince Harry and his wife Meghan stopped off in the UK on Thursday to visit the Queen at Windsor.

The duke and duchess, who have not been on this side of the Atlantic together since 2020, also saw Prince Charles while they were at Windsor Castle, the Sun newspaper reported. 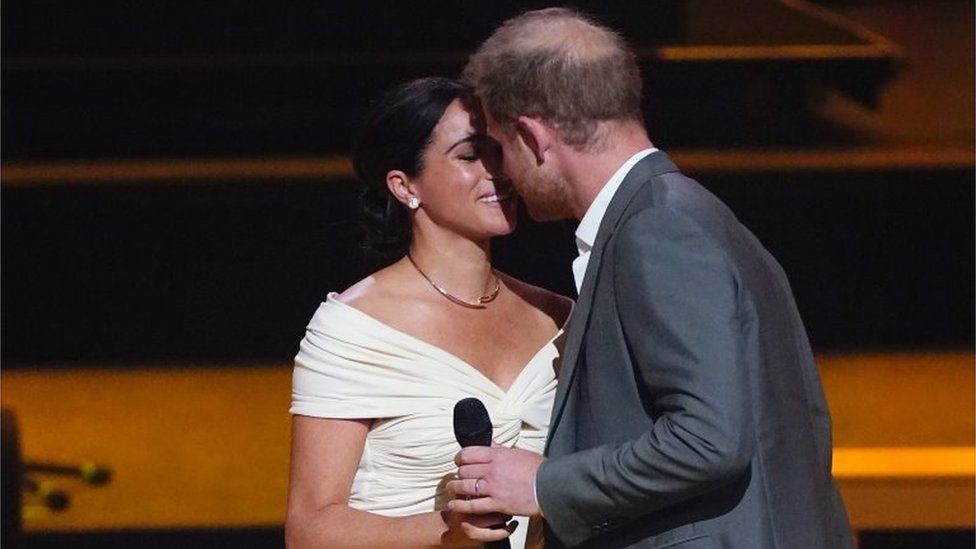 The duke was introduced by his wife Meghan, Duchess of Sussex 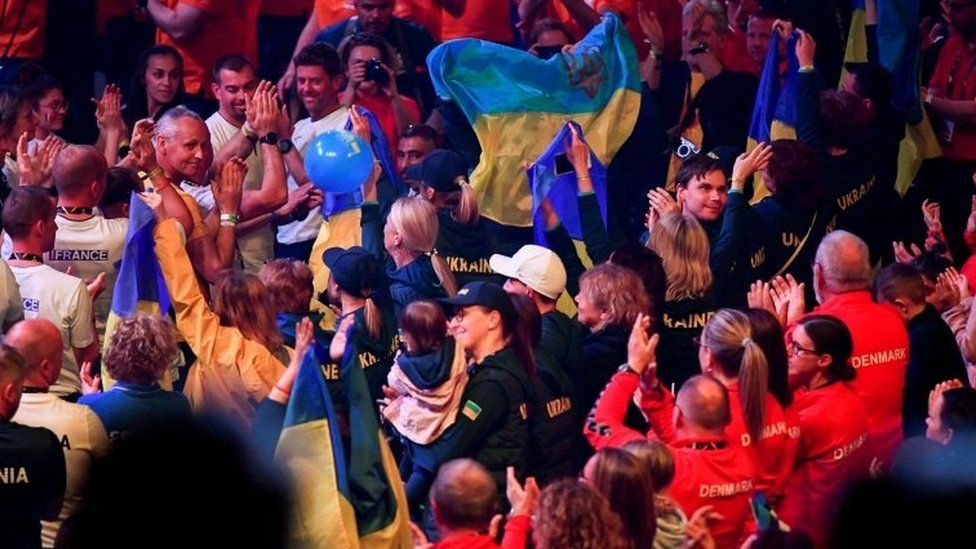 The Duchess of Sussex introduced her husband to the opening ceremony's audience of competitors and members of the Dutch royal family.

She spoke of the Ukrainian team's presence at the event, saying it had taken a lot "both physically and emotionally" for every competitor to get to the Netherlands, "not least of which for the Ukraine team, who we are all standing with".

Calling him her "incredible husband", she described the duke as "the founder of the Invictus Games, and the father to our two little ones, Archie and Lili".

The duke said in his address that the Ukrainian team had told him on Friday they had come "not simply to show your strength but to tell your truth, the truth, of what is happening in your country".

"You know we stand with you. The world is united with you and still you deserve more," the duke said.

"And my hope is that these events, this event, creates the opportunity in how we as a global community can better show up for you."

Earlier, the duke and duchess of Sussex joined in with a junior driving contest where they were driven round a circuit in miniature Land Rovers.

The duke then took to a full-size car to complete his driving challenge, taking on a course featuring bridges, ramps and rocks. 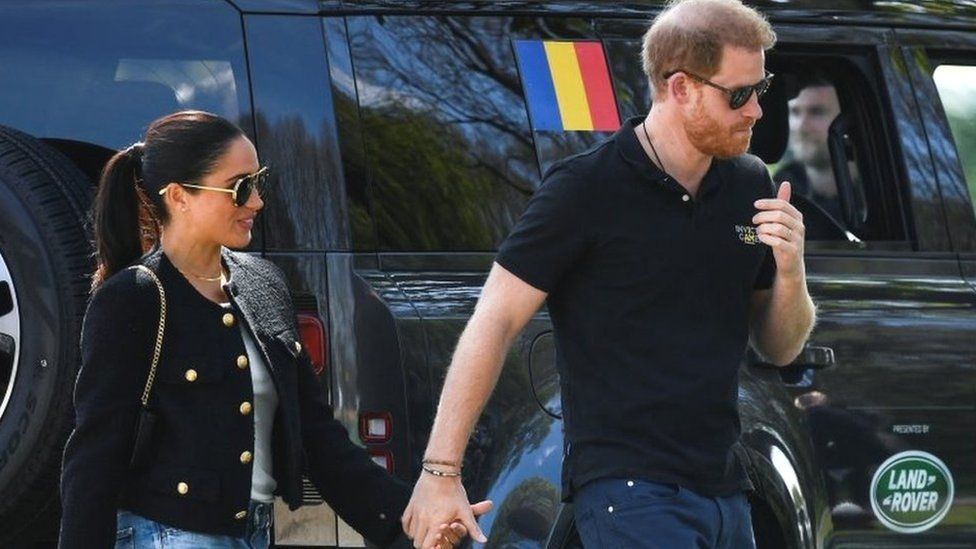 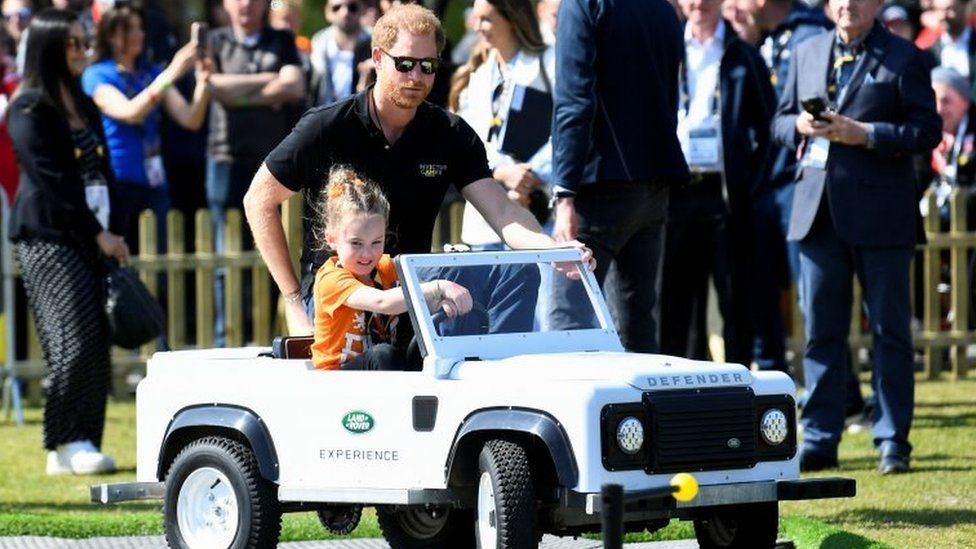 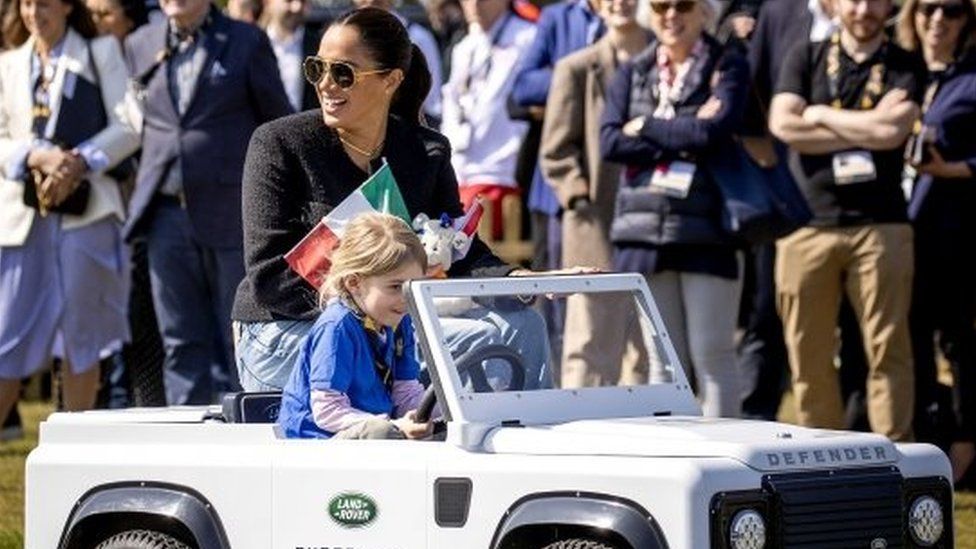 The 2022 edition of the Invictus Games runs until next Friday. The city was originally due to host the event in 2020 but it was postponed due to the Covid pandemic. 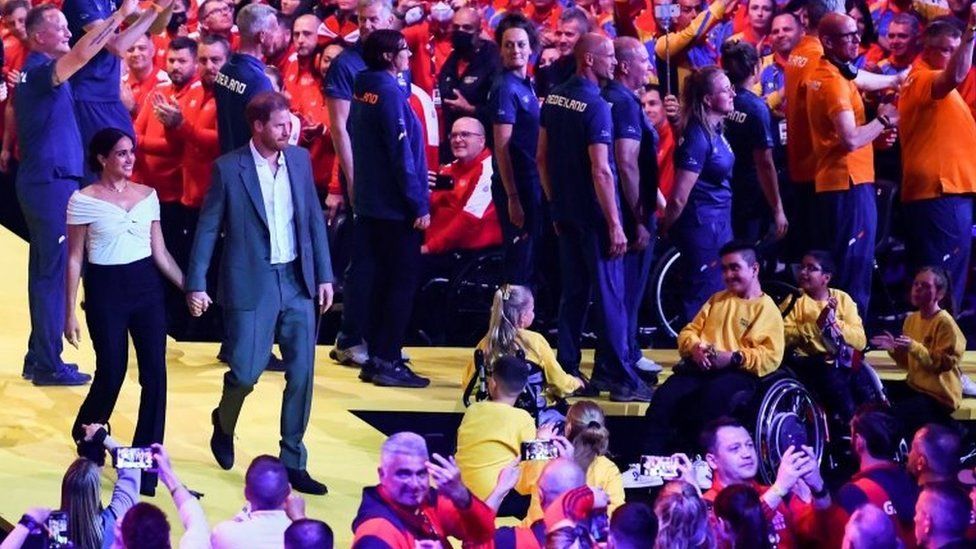 The duke was inspired to set up the games after seeing the 2013 Warrior Games in the US, where injured and retired service personnel competed.

The first edition of the games was held in London in 2014, with subsequent competitions being held in the US, Canada, and Australia.