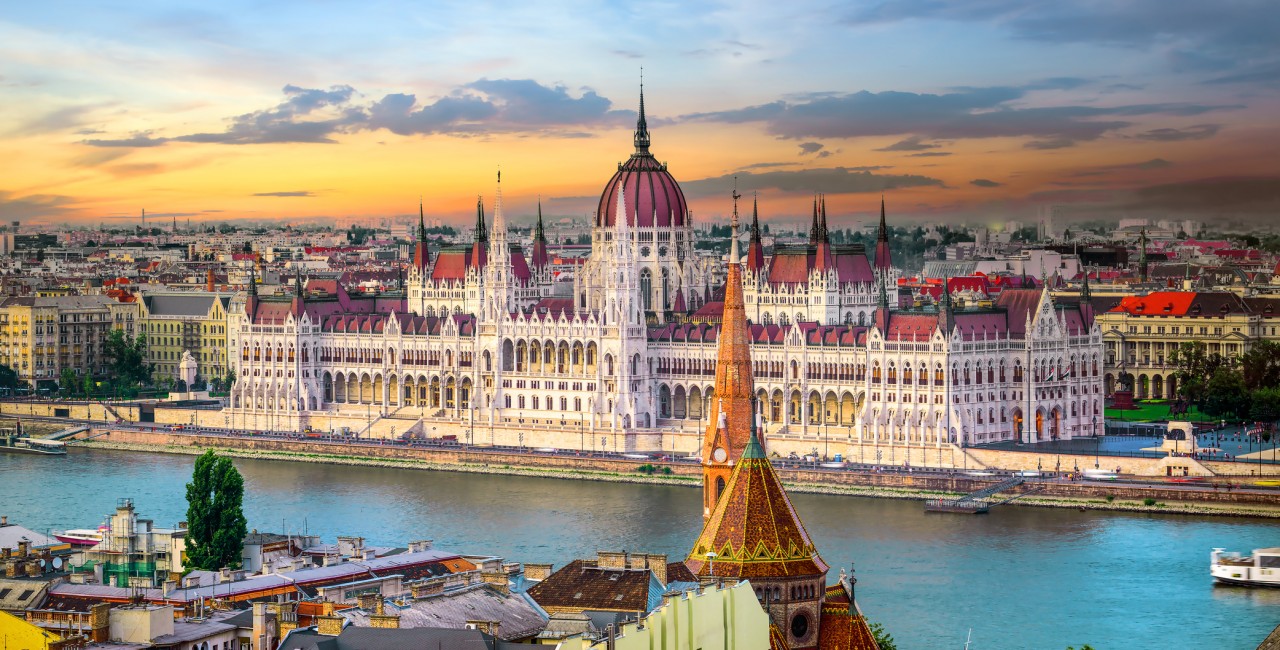 Hungary to send another 100,000 Covid-19 vaccines to the Czech Republic

Czech Prime Minister Andrej Babiš has tweeted that the Czech Republic will receive another shipment of vaccines from Hungary.

Because the Johnson & Johnson vaccines are single dose, they will go further than the previous shipments of Pfizer vaccines, which require two doses.

"The vaccines from Johnson & Johnson are single dose," Babiš stated, emphasizing the cooperation with Hungary.

"They are mostly popular at vaccination points without registration."

Among other locations, the Johnson & Johnson vaccine is administered Prague's Main Railway Station, where those interested in getting vaccinated can go without prior registration.

In April, Slovenia, Austria, and Hungary promised to give additional vaccines to the Czech Republic.

The promise was made after the Czech Republic voted against a compromise agreement to distribute an additional ten million doses throughout the EU.

Because of this, the Czech Republic received fewer vaccines than if it had agreed with the compromise.

Babiš previously stated that each of the countries had already made good on their promise.

Since the start of vaccination in the Czech Republic last December, almost 10.9 million vaccine doses have been applied. Over 5.2 million people, nearly half of the total Czech population, have completed their vaccination.

According to experts, at least 70% of the population should be vaccinated before collective immunity can be achieved.