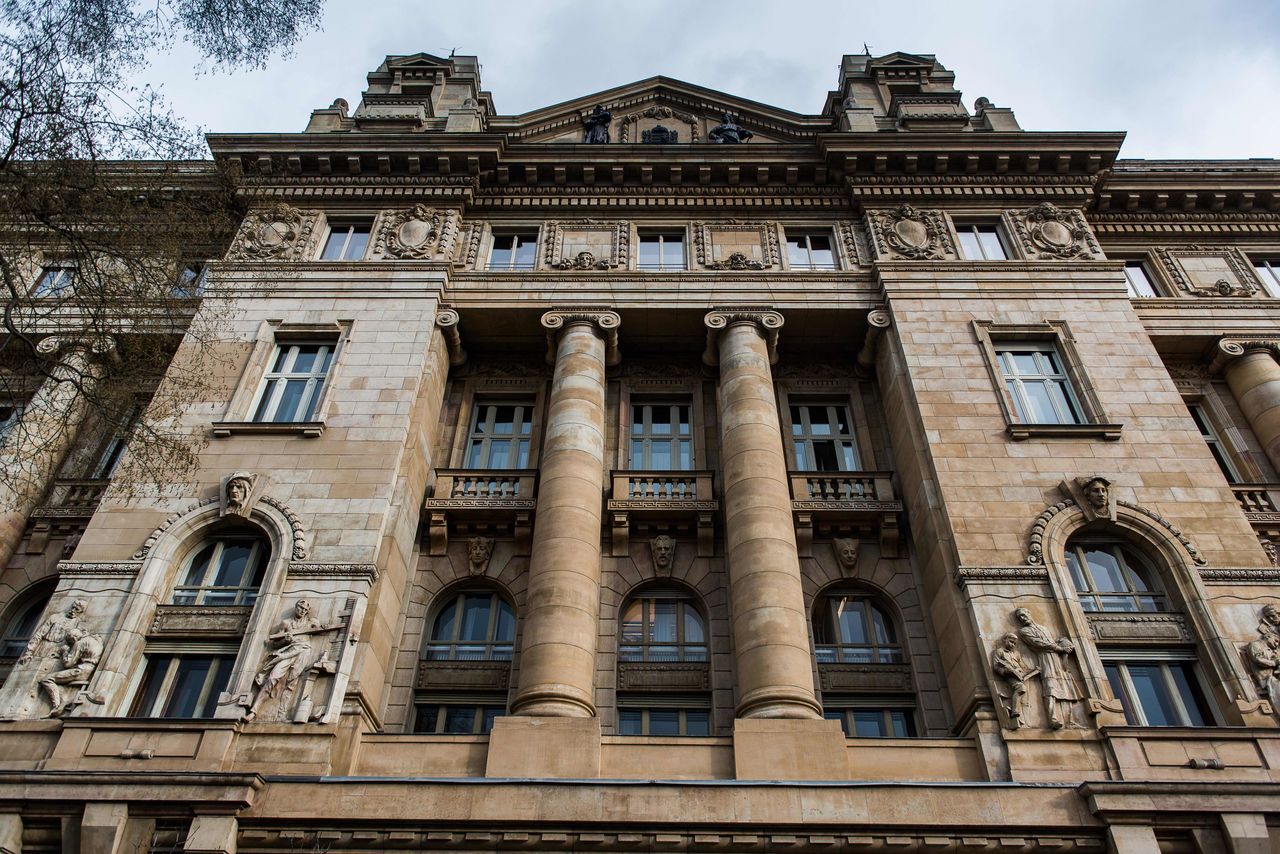 The National Bank of Hungary (NBH) is expected to raise its base rate by another 30 basis points at a policy meeting next Tuesday (HUINT=ECI) when its new economic forecasts will show inflation above its target range for the second year running.

The median forecast of 15 economists sees the NBH raising the rate to 2.4% from 2.1%. Ten forecast a 30 bps increase while five predict bigger hikes ranging from 40 bps to 100 bps.

Hungarian annual headline inflation rose to a 14-year-high of 7.4% (HUCPIY=ECI) in November, while the central bank's preferred measure of lasting price trends rose to 5.3%, both sharply above its 2% to 4% target range.

"It is clear that inflation is no longer driven by supply shocks, but second-round effects have manifested," ING economist Peter Virovacz said in a note, projecting inflation above 6% through to the first quarter of next year.

Last week, NBH Governor Gyorgy Matolcsy said price growth would average 4.7% to 5.1% next year, 130 basis points above projections made in September, when it temporarily slowed the pace of rate rises.

While the NBH was the first European Union central bank to start raising rates in June, the surge in Hungarian inflation appears to have caught the NBH off guard and its regional peers hiked rates more aggressively last month.

Since its November policy meeting, the NBH has been forced to raise the interest rate on its one-week deposit facility several times to shore up the forint currency , which last month sank to a record low of 372 per euro.

The one-week deposit rate, the tool that the bank uses to tackle short-term financial market volatility, now sits at 3.1%, 100 bps above the base rate, with the next tender due on Thursday.

Some economists have said however that the divergence between the deposit and base rates could undermine the bank's commitment to policy tightening in the eyes of the market.

"Playing catch-up with the 1W depo rate is needed in our view – we stick to our forecast for the base rate to rise to 3% in December 2021 – a 90bp hike," said economist Agata Urbanska-Giner at HSBC.