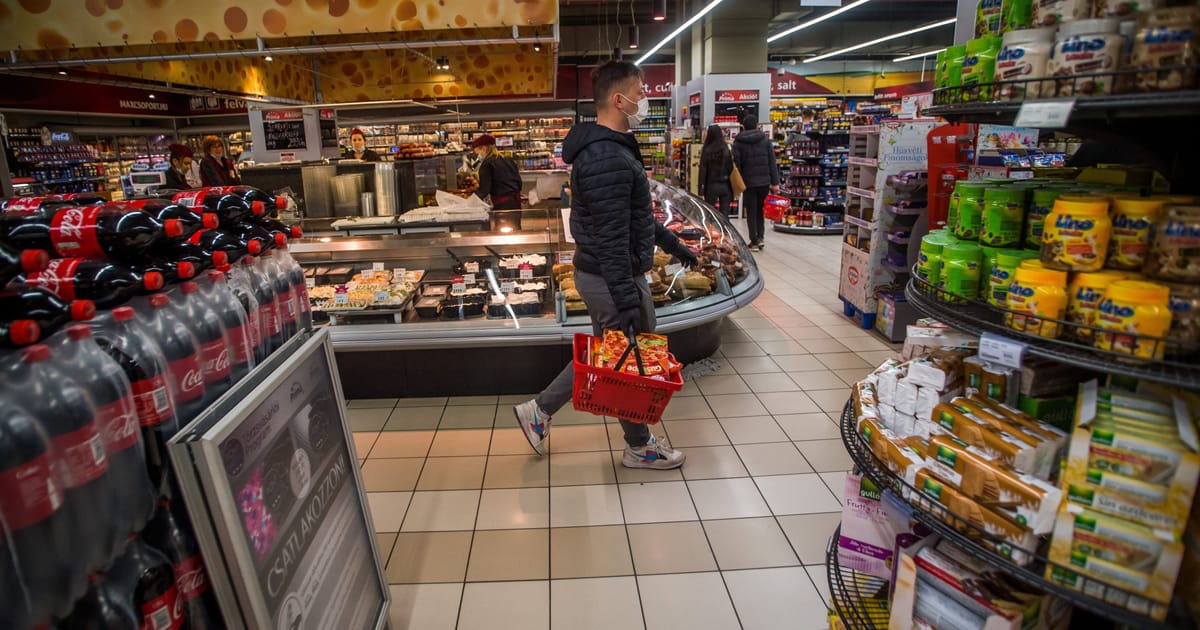 How Viktor Orbán is squeezing foreign supermarkets out of Hungary

The government is using high prices as a pretext to target foreign retailers like Spar and Lidl with higher taxes and price caps.

Supermarket giants are balking as the Hungarian government moves to boot foreign retailers out of the country, but it's unclear what they can do about it.

On Wednesday, Prime Minister Viktor Orbán expanded the number of price caps on foodstuffs, a move that is likely to hit retailers already struggling with a barrage of measures introduced over the last year.

First, in December 2021, amid soaring food-price inflation hitting Central and Eastern Europe especially hard, the government rushed through a bill obliging supermarkets with sales revenues above 100 billion forints (€250 million) to hand over food items to a state-owned charity 48 hours before their "best before" date. Then Budapest ordered a price cap — without compensation to the retailers — on six food staples, including sugar, flour, and chicken breast and, using emergency powers, increased tax rates for big retailers from 2.7 percent to 4.1 percent. Wednesday's announcement added eggs and potatoes to the list of capped food items.

All the firms subject to the rules — including German discount giants Aldi and Lidl, French chain Auchan, Ireland’s Penny Market, Austria’s Spar, and the U.K.’s Tesco — are not Hungarian. Despite meeting the 100-billion-forint threshold, several local grocery retailers can sidestep the tax and other measures since they operate under a franchise system. The law also prevents other supermarket chains from restructuring.

“What is currently happening is nothing less than intentionally driving certain businesses out of the market," said a representative of one of the impacted retailers, who spoke on the condition of anonymity, and expressed concerns shared by others in the industry. "It is simply impossible to operate profitably in a sustainable manner under such circumstances imposed by the Hungarian government.”

The law “goes against the very core fundamental principles on which the EU internal market is based,” the representative said, calling on the European Commission to step in. POLITICO contacted the foreign retailers impacted, which all declined to speak on the record.

The measures are ostensibly a response to the spiraling inflation and rising food prices that have been exacerbated by Russia’s invasion of Ukraine. Speaking to local media last month, Orbán said the most recent price freezes were part of his plan to halve inflation, which hit 21.1 percent in October and is expected to reach 25 percent by the end of the year.

But other members of Orbán's government have made no attempts to hide their ambitions to bring international food retailers under local ownership. “We need to increase the share of domestic ownership in the construction materials sector and food retailing,” said Minister of Economic Development Márton Nagy in May. And Budapest has been pushing to increase the share of locally-owned retailers in the country long before the inflation spike and Russia's war.

The grocery sector is just the latest industry to get the Orbán treatment. Since 2010, Orbán has campaigned to bring key sectors, including banking, construction and energy under greater Hungarian control. His allies and partners, and companies linked to them, have benefitted, acquiring large stakes in these sectors.

Two months after a landslide victory in an election in April, Orbán declared a national state of emergency, allowing him to rule by decree, and imposed a raft of sector-based tax increases. These target areas of the economy dominated by foreign corporations. Large telecommunication firms, like retailers, now face an increased progressive turnover-based tax, for instance.

A Hungarian government spokesperson did not respond to requests for comment on the new cap, but in an earlier statement said: "the Russia-Ukraine war and misguided sanctions in Brussels have led to an energy crisis and high inflation across Europe ... This is why the Government of Hungary has decided to introduce and maintain price caps." 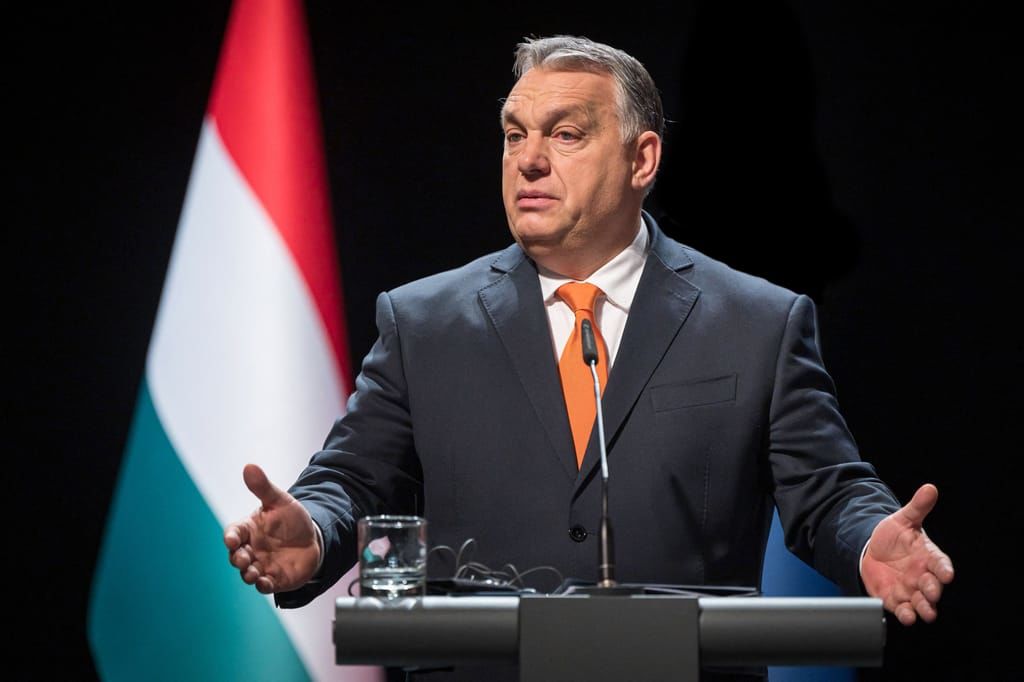 French-owned Auchan is already in the process of selling out to a Hungarian buyer. With the others, it's unclear if the companies have any recourse.

Tesco lost a legal challenge against Hungary's progressive tax measures at the Court of Justice of the EU in 2020. And it is not certain that retailers would have a better case this time around, said Sam Baldwin of Hungarian law firm Szecskay.

“Price freezes can restrict internal market freedoms such as the free movement of goods," Baldwin said. "While the Hungarian government will no doubt invoke consumer welfare as a legitimate defense, it will still need to show that the measure is not distorting competition unnecessarily.”

It doesn't help that the giant retailers don't evoke public sympathy, especially if the public feels they're making big profits off of sky-high prices. Last year, the country's five major foreign-owned brands boosted their turnovers. Lidl recorded a profit after tax increase of 17 percent, for instance.

An intervention from the European Commission could be perceived as the EU bureaucracy siding with big retail at a time when citizens are struggling with a cost-of-living crisis — and as Orbán blames many of the country's other woes on Brussels too.

“If Hungary gets away with such severe measures," said the retail representative, "this could serve as a very negative role model for other EU member states as well.”