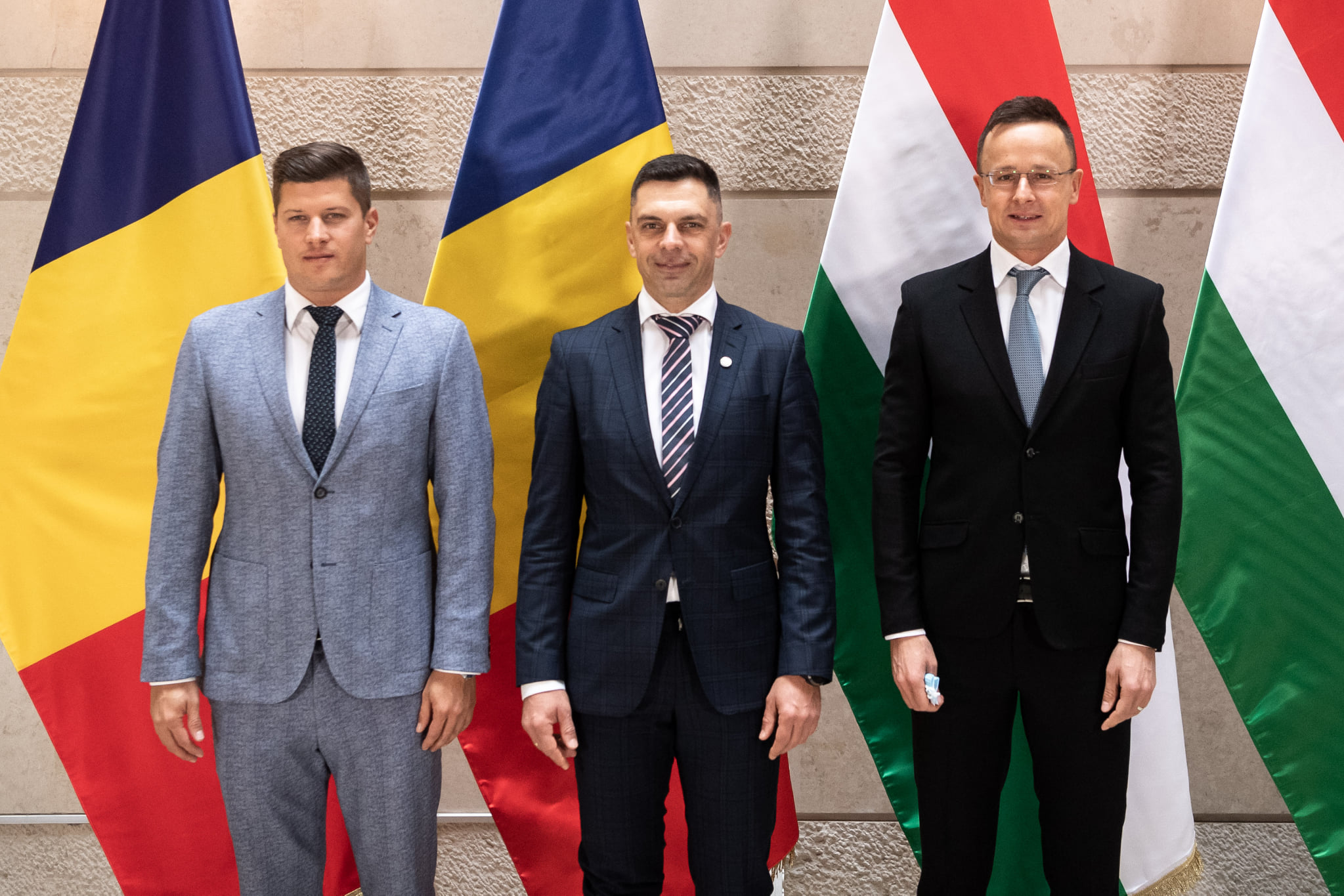 “Sports is a tool to preserve and consolidate national identity and pride,” Szijjártó told a joint press conference in Budapest.

So far the government has provided 30 billion forints (EUR 83m) of support for sports projects in the region inhabited by many ethnic Hungarians, including the construction of a soccer stadium for Sepsi OSK in Sfantu Gheorghe (Sepsiszentgyörgy) and an ice hockey rink in Sangeorgiu de Mures (Marosszentgyörgy), he noted.

"Similar large-scale plans are in place this year to support the construction of Partium Soccer Academy in Szatmárnémeti (Satu Mare) and a boarding school for the Szekler Land’s Ice Hockey Academy in Carta (Csíkkarcfalva), Szijjártó said.

Stressing the need for reforms in Romanian sports, Novák said he hoped that Hungary would promote the process by sharing its best practices.