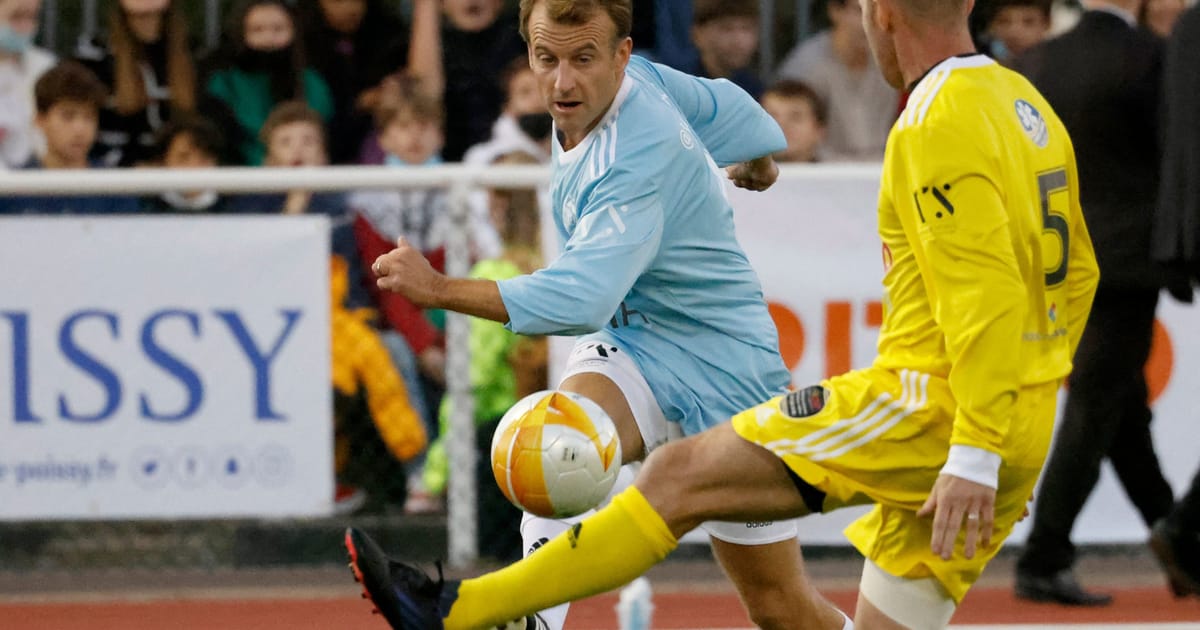 Macron has won the first leg in the tussles over energy policy; but Germany can hit back as a more serious military spender.

From the opening whistle of this week's European Council summit of European leaders, the French president put the German chancellor onto the defensive.

Arriving at the EU summit on Thursday, Macron told reporters that Berlin was “isolated” in its opposition to a temporary gas price cap — which France favors as a way to contain the EU's rampant energy crisis. Sure enough, those isolated Germans ultimately gave ground that night.

To add insult to injury, Macron also used the summit in Brussels as a stage to effectively kill off Germany's hopes for the construction of the so-called Midcat pipeline that Berlin had hoped could bring more gas from North Africa into the heart of Europe via Spain and France. Macron preemptorily announced the construction of another energy project that would take much longer than Germany wanted.

If that wasn’t embarrassing enough for Scholz, Team Germany already had egg on its face in the big-match buildup to this week's Council.

Amid increased tensions between Paris and Berlin over key policy topics such as energy and defense, the two countries canceled a key joint Cabinet meeting scheduled for next week in Fontainebleau, south of Paris. It was the Germans who were forced to produce the lame excuse that the fixture needed to be shifted because ministers wanted to be with their kids in school holidays. Hardly a great look as war rages in Europe and energy bills spiral out of control.

At the end of the Council on Friday, Scholz put a brave face on the drubbing. He denied he felt isolated and insisted talks had been "very good," but also acknowledged difficulties between the EU's two biggest powers — something that always spells trouble for the broader functioning of the 27-nation bloc.

"There are issues where we have common views and push things forward to strategically advance our positioning," Scholz said. "And then there are also issues that we need to discuss — and some of them have been in the debate for years and also need to be advanced."

Several weeks ago, it was the French president who appeared isolated as Scholz banded together with the prime ministers of Spain and Portugal to call for the construction of the Midcat pipeline linking the Iberian peninsula to Northern Europe, bringing in Algerian gas as an alternative to Russian supplies.

But by Thursday morning, the tables had turned. France, Spain and Portugal announced to great fanfare that they had reached an agreement to drop the Midcat proposal in favor of a “green energy corridor” linking Barcelona to Marseille, a submarine pipeline scheme dubbed the BarMar.

Amid much back-slapping, Macron tweeted the project was “European unity at work,” while the Spanish Prime Minister Pedro Sánchez hailed “the good news.” 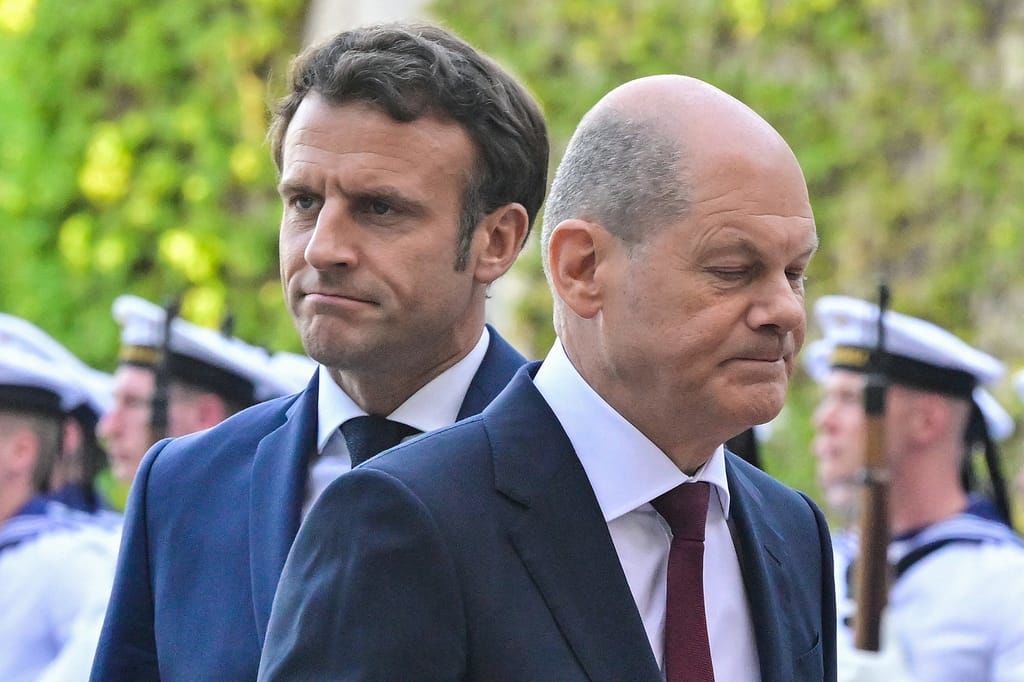 Theoretically, everyone gets what they want. The Spaniards and the Portuguese get better energy connections to the rest of the EU and Germany gets its pipeline. But the problem lies in the timing. Germany had wanted something quick that could be operational in eight or nine months, while it's clear that the BarMar project is still in its infancy. Study groups need to be created and feasibility studies have to be carried out.

Already, environmental groups are warning that it would be "an aberration" to build an underwater pipeline in protected marine areas.

One message resounded loud and clear: the Midcat proposal has been mothballed.

France had also been keen that the energy pipeline project should not just shift EU hydrocarbon dependence to another source, but also create a conduit for clean energy. The big idea is that solar farms in the Iberian peninsula would be able to produce clean hydrogen — tapped as the energy source of the future — for export.

"Either Germany shows some interest in hydrogen, or it doesn’t,” said one French diplomat.

France has won this game, but a return match is already planned for next week. Scholz will be traveling to Paris to meet his counterpart next Wednesday.

Macron, the tactician who enjoys political point-scoring, can't be guaranteed a win on the return leg against his reserved counterpart.

When the conversation turns again to defense, it's Paris that might end up on the back foot, particularly in the eyes of the U.S. which is calling on Europeans to step up in the face of the threat from Russia. Ultimately, France is likely to end up playing catch-up with Berlin, as Germany starts ramping up its defense spending in earnest.

Germany’s regular €50 billion annual military budget, which will be topped up with a €100 billion special fund for armaments that will be paid out over the coming five years, outweighs France’s €44 billion defense budget for next year.

What's more, Scholz finally committed to respecting the NATO goal of spending at least 2 percent of Germany's economic output on defense, meaning that in the longer term — with Germany's economy projected to grow further — the defense budget will rise to an annual €75 billion or even €80 billion.

Germany is also considerably outranking France in its pledged contributions to the war in Ukraine.

So European politics will probably end up being like football. As the England striker Gary Lineker put it: Twenty two men chase a ball for 90 minutes and, at the end, the Germans win.