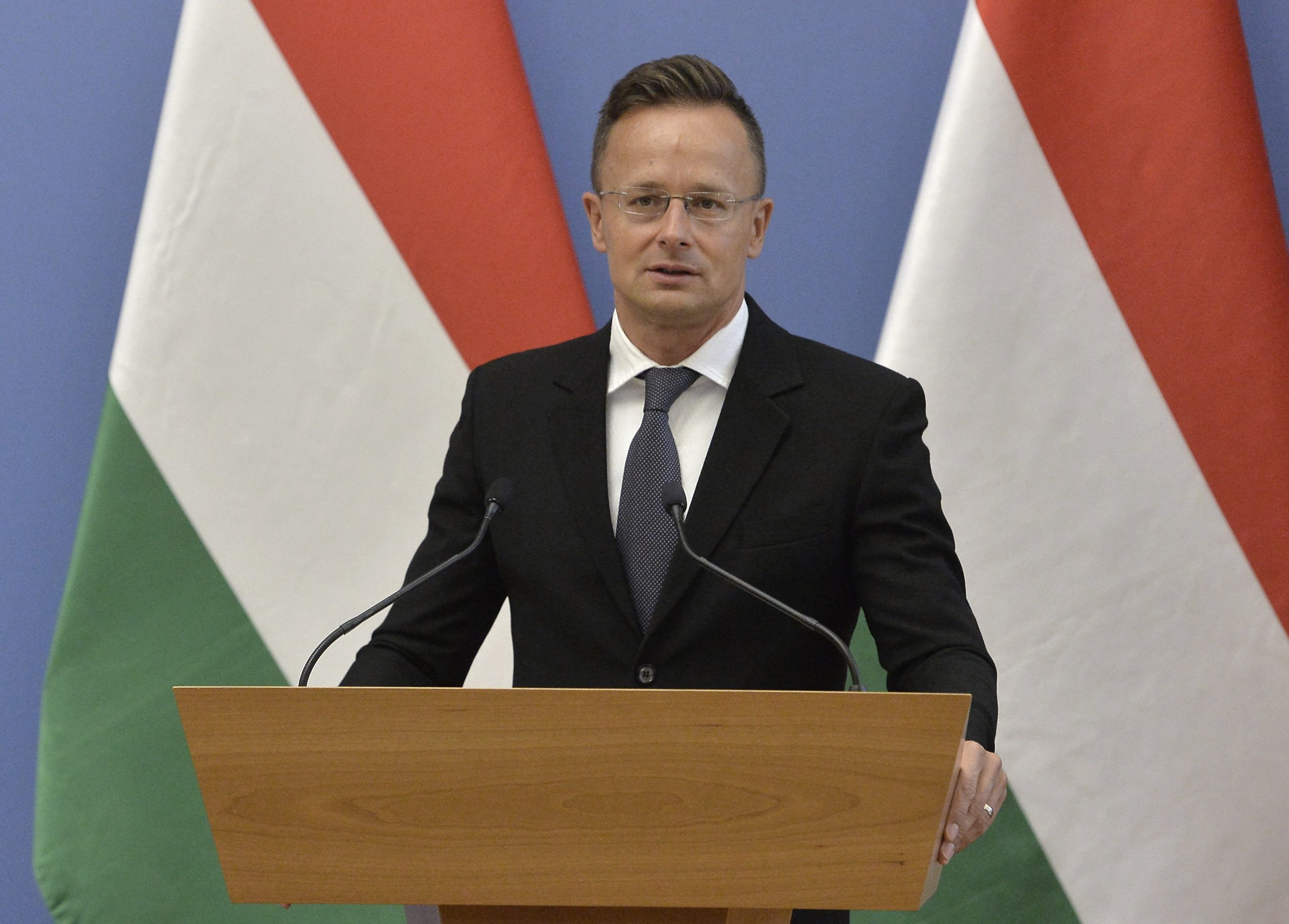 Cooperation with the member states of the Turkic Council has resulted in mutual help during the coronavirus pandemic, and doubled Hungary’ trade volume with the region compared with 2010, Péter Szijjártó, the minister of foreign affairs and trade, said in Khiva, Uzbekistan, on Thursday.
Speaking at a meeting of the International Organisation of Turkic Culture (TURKSOY), Szijjártó noted that Hungary’s trade with the member states has reached an annual four billion dollars.

Szijjártó said Hungary was committed to strengthening ties with TURKSOY. Despite the geographic distance between the countries, Hungary has always nurtured deep ties with the Central Asian region and Turkey, he said, noting the nation’s central Asian origins, and the work of Hungarian turcologist Ármin Vámbéry who spent time in Khiva during his travels in the 19th century. Talks are under way on an exhibition of Vámbéry’s work in the city, he said.

Meanwhile, the “failure of the international intervention in Afghanistan” has put the region in the limelight and created a “very worrisome” security situation, he said. Fears of another wave of illegal migration are justified, he said.

“The Hungarian government sees statements encouraging Afghans to leave their country extremely irresponsible,” he said. Hungary will not support decisions likely to destabilise the region, he added.

Speaking to reporters after meeting Azeri, Uzbek and Turkish ministers, Szijjártó said “there was consensus in Central Asia” that the crisis in Afghanistan needs to be tackled locally.

“There is a humanitarian crisis in the country with four million internally displaced people and an instable political situation,” he said.

Szijjártó said a mass exodus was a “realistic scenario”, which he said would pose serious security threats. He said migrants could easily reach Turkey, where a construction of a wall on the Iranian border is still under way. “The next step is the Western Balkans and the Hungarian border can be easily reached from there,” Szijjártó said.

While the Hungarian government is prepared to handle a wave of migrants at the country’s southern border, it would be best to avoid that situation, he said.

“Alongside the countries in the region, Hungary calls for the challenges in Afghanistan to be handled within the country. We also ask EU officials … and Western European political leaders to refrain from irresponsible statements encouraging waves of illegal migration,” he said.
#Afghanistan  #Coronavirus
Add Comment