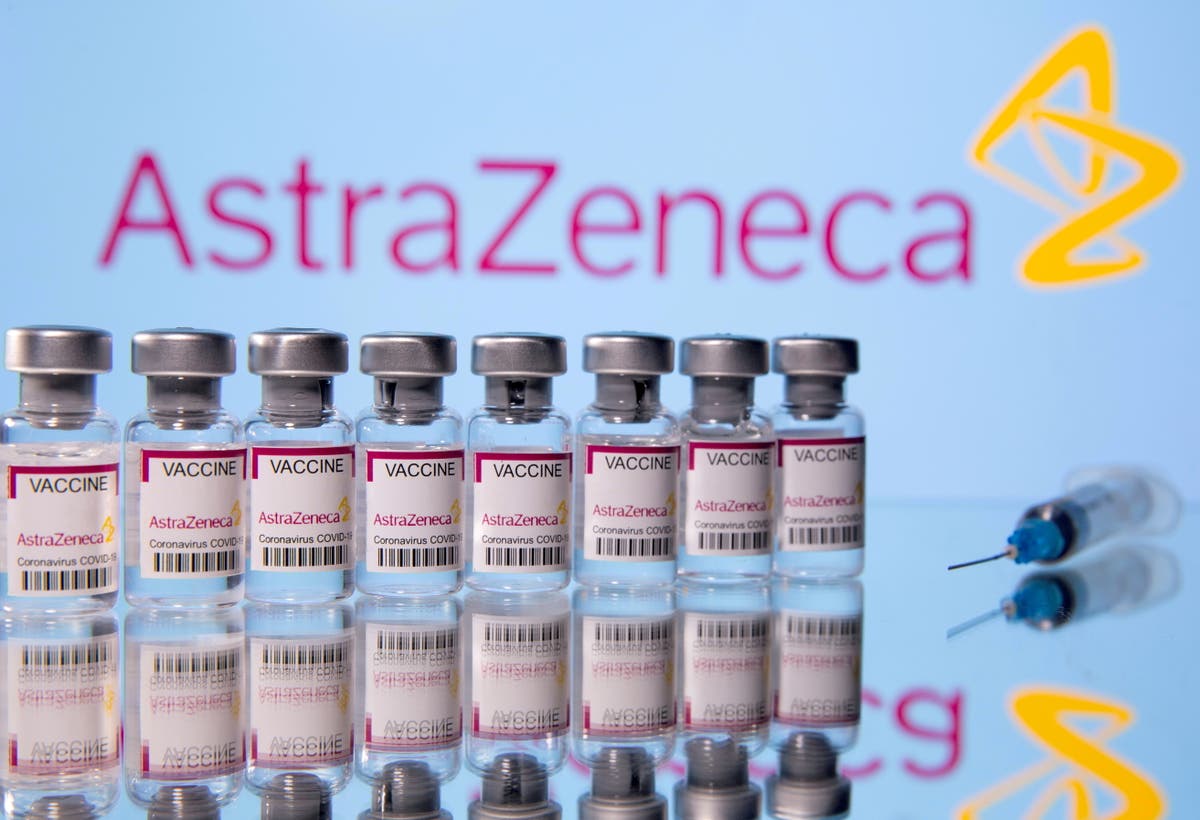 A potential legal row between the EU and drug company AstraZeneca has been avoided after the firm agreed to deliver 200 million doses of its coronavirus vaccine.
The Swedish company’s agreement to deliver the drugs by the end of March puts an end to a proposed case by the EU in Belgian courts.

AstraZeneca senior executive Ruud Dobber said: “I’m very pleased that we have been able to reach a common understanding which allows us to move forward and work in collaboration with the European Commission to help overcome the pandemic.”

The stand-off meant the EU moved away from its early reliance on the firm and now most of its supplies are of the Pfizer vaccine.

The EU said some of the drugs that will now be delivered as part of the deal will be sent outside the EU to ease global vaccine inequality.

The EU said this week that 70% of adults had been double jabbed.

Earlier this year AstraZeneca angered European Commission officials when it said it could only deliver a fraction of the doses agreed for the first three months of 2021.

The bitter dispute overshadowed the initial weeks of the vaccine rollout across the EU’s 27 countries.

The Commission accused the company of breaking an August 2020 advanced purchase deal while AstraZeneca hit back arguing that the contract only required its “best effort” to deliver millions of vaccine doses on time.

AstraZeneca’s Covid vaccine, now known as Vaxzevria, has also been hit by age restrictions imposed by several EU countries because of very rare side effects. The EU’s medicines agency made clear that the benefits outweighed the risks for all adult groups.

EU Health Commissioner Stella Kyriakides said there were still “significant differences in vaccination rates between our member states, and the continued availability of vaccines, including AstraZeneca’s, remains crucial”.