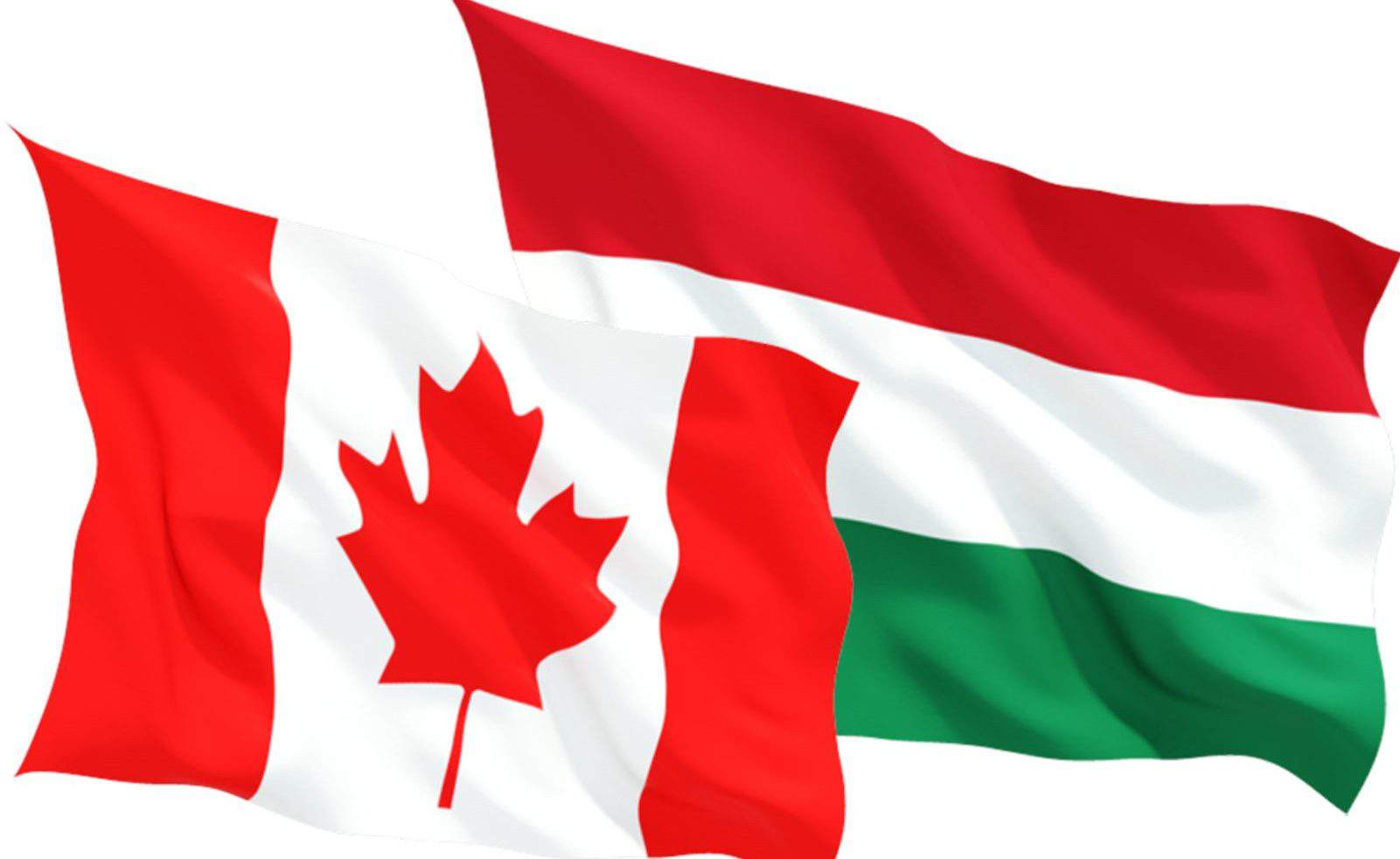 Canadian lawmakers have established a Canada-Hungary parliamentary friendship group, thanks in large part to the commitment of three MPs of Hungarian descent and a year and a half of diplomatic efforts, Mária Vass-Salazar, Hungary’s ambassador to Canada, said on Tuesday.

Parliamentary ties play a key role in the development of Canadian-Hungarian political relations, the ambassador said, adding that the formation of the friendship group would give serious momentum to the advancement of bilateral ties.

Plans were already in place to set up the friendship group in the previous parliamentary cycle but had to be delayed due to the coronavirus pandemic, Vass-Salazar said.

"Canada’s Hungarian diaspora was valued in the country’s political life and also represented by the new friendship group’s leaders of Hungarian descent."

The Canada-Hungary friendship group has three co-leaders with Hungarian ancestry and includes senators and MPs from the Liberal Party, the Conservative Party and the New Democratic Party, Vass-Salazar said.