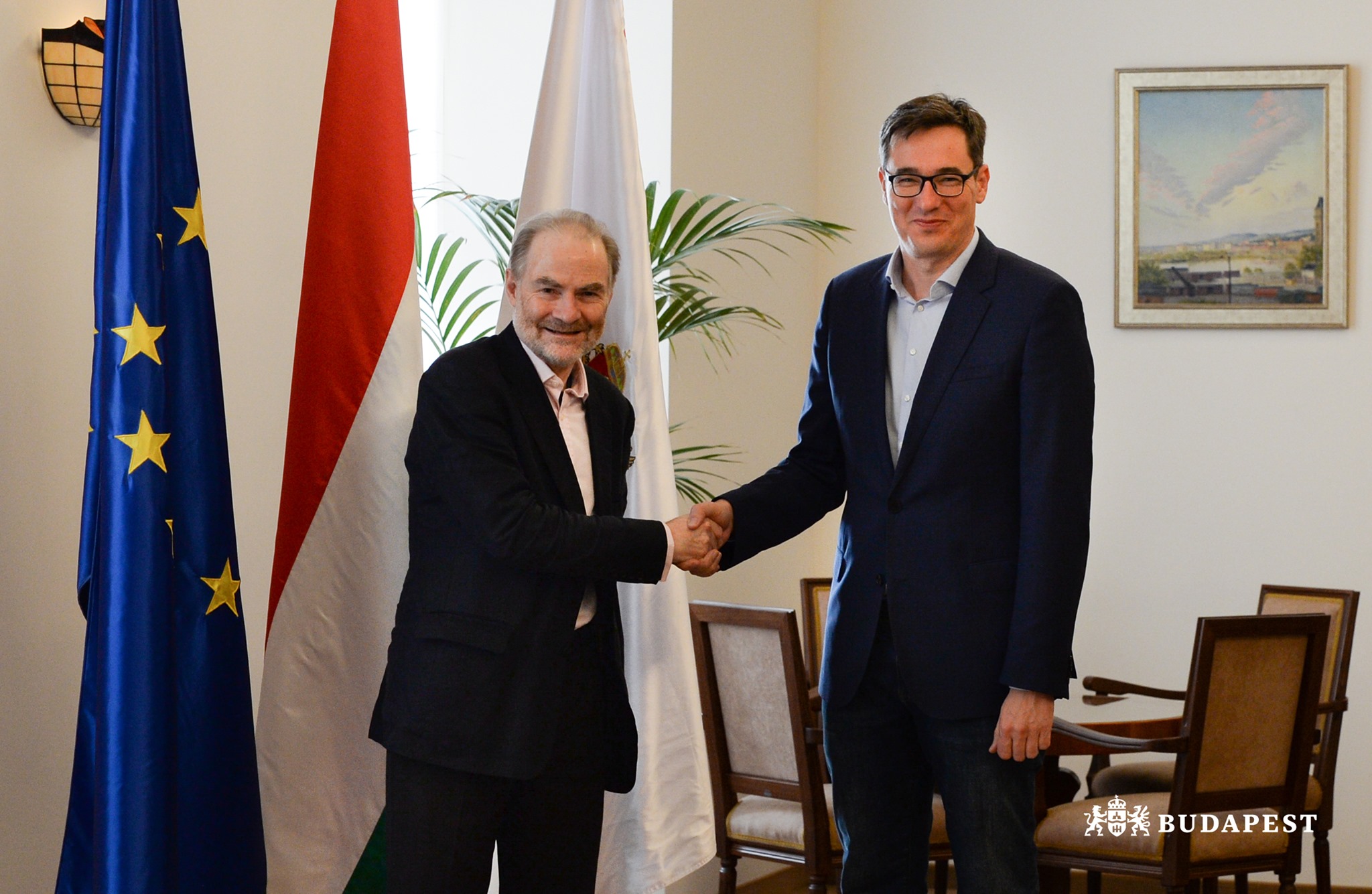 The mayor mentioned that in a previous statement, the Professor of European Studies at Oxford University criticized outgoing German Chancellor Angela Merkel, “for allowing democratic values to be trampled on in Hungary during his term of office,” as well as Hungarian Prime Minister Viktor Orbán.

"Of course, we talked about next year’s elections and the opposition cooperation that has been established. According to my guest, Fidesz is a cornered dinosaur that has lost all its innovative skills, that is rusty and incapable of reacting to a completely new political situation.”

“All it can say is Gyurcsány, but that will not be enough. We still have a tough fight ahead of us, which will require a united, centrally-led campaign and a dedicated activist network to counter Fidesz’s staggering media dominance,” Karácsony wrote in a Facebook post.

“The simple reason for the rejection of the Hungarian plans submitted to the European Recovery Fund is the lack of anti-corruption guarantees, but the EU should learn from what is happening in Hungary and actively communicate about it. It is important for everyone to understand that it is not because of political differences that we cannot draw down the funds, but because the EU is rightly afraid that the government will simply steal them and use them to enrich its own oligarchs,” Karácsony quoted Ash as saying.

“I was honored to have the opportunity to exchange ideas with another great and world-renowned thinker after Francis Fukuyama,” the mayor of Budapest concluded his post.

A few weeks ago, there was an argument between the famous historian and Prime Minister Viktor Orbán. Ash called Viktor Orbán’s illiberalism a “real threat” to the European Union, while Orbán believes it is a “blessing.”