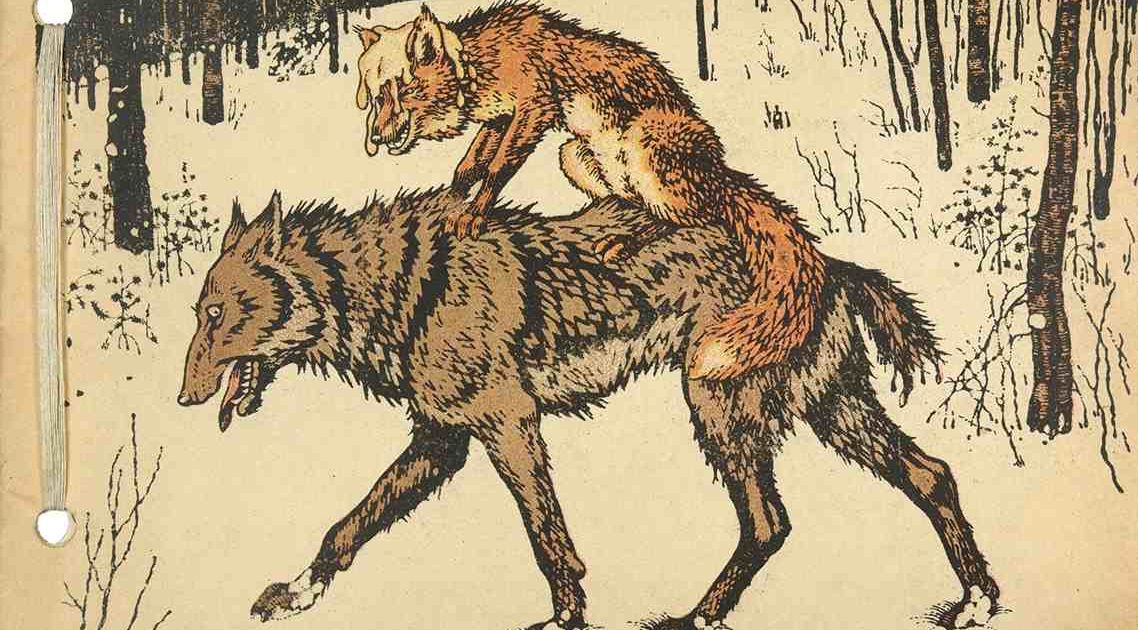 The European Union’s effort to slap a limit on the price of Russian pipeline gas drew a furious response from the Kremlin on Wednesday.

"We will not supply anything at all if it is contrary to our interests," Russian President Vladimir Putin said. "No gas, no oil, no coal, no fuel oil, nothing."

Putin’s rage was directed at the EU, where European Commission President Ursula von der Leyen on Wednesday again called for a cap on the price of Russian gas, and at a recent G7 call to set limits on the price of Russia’s oil exports. Both measures are aimed at undermining the Kremlin's financial ability to wage war in Ukraine.

“We must cut Russia’s revenues which Putin uses to finance this atrocious war against Ukraine,” von der Leyen said as part of a broader speech about ideas for the EU to rein in soaring energy prices that threaten the Continent's political and economic stability — a situation the Commission president blamed on both Russia and climate change.

She noted that Russia, which used to supply about 40 percent of the EU’s gas imports, now supplies only 9 percent after stopping or reducing sales to more than a dozen EU countries.

But efforts to limit what Russia earns from energy exports will rebound against the West, the Kremlin chief warned.

"This is yet another stupidity, another non-market decision that has no future. All administrative restrictions in global trade only lead to disproportions and higher prices," he said at an economic forum in the far-eastern Russian city of Vladivostok. He added that if the West goes ahead, it will "freeze, freeze, the wolf's tail," referring to a Russian fairytale about a foolish wolf who is tricked by a fox into freezing his tail in an ice hole.

Alongside a price cap on Russian gas, the Commission also proposed four ideas to bring energy prices under control: mandatory measures to reduce electricity demand; a cap on revenues for companies generating electricity from low-cost sources with those "unexpected profits" going to help consumers; a solidarity tax on fossil fuel companies making big profits; and increased support for ailing utility companies — many of which have been hammered with high gas costs.

A draft of a Commission proposal obtained by POLITICO proposes imposing a levy on excess revenues if power prices rise above €200 per megawatt hour; day-ahead prices in Germany, the EU benchmark, were €443 per MWh on Wednesday.

"These are tough times and they're not over soon," von der Leyen said, adding: “I'm deeply convinced that … we have economic strength and the political will to overcome.”

Her announcement came as member country ambassadors met Wednesday to hash out technical details around the possible solutions floated by the EU ahead of an emergency summit of EU energy ministers on Friday.

Von der Leyen's Wednesday proposals are part of a growing grab bag of ideas being put forward in Brussels, which is desperate to ensure that there's a common EU response to the crisis that heads off potentially conflicting measures brought in by member countries.

"We are now making sure that we discuss together with Europe how we can get a grip on the issue," German Chancellor Olaf Scholz told lawmakers in the Bundestag on Wednesday.

But there are varying levels of enthusiasm for the Commission's ideas.

Although Germany favors EU intervention to reduce prices, it is skeptical about setting a cap on Russian gas prices, worrying that would prompt Russia to cut off all gas flows and force Germany to share the gas it has saved up with neighboring countries.

Another problem is that imposing a cap on the revenues of non-gas generators will have different effects in countries with varying energy mixes, according to Lion Hirth, an energy policy professor at Berlin's Hertie School. In countries where gas is more dominant in the energy mix, there are simply "less profits to be had" and less cash to redistribute to consumers, he said.

Although von der Leyen didn’t mention either reforming the Emissions Trading System or delinking electricity and natural gas prices permanently, Poland isn’t giving up on its effort to change both policies. Other countries like Spain, Portugal and France also back the idea of revamping the bloc's power system, which sets the price for the whole market based on the final, and most expensive, input — in recent months gas.

“We are building a coalition of countries on the issue of a temporary reduction in the cost of the ETS and a mechanism for changing the calculation of energy source prices,” Polish Prime Minister Mateusz Morawiecki said at an economic conference in Poland on Wednesday.

Morawiecki took a jab at Brussels for not moving quickly enough to contain the crisis.

“Regardless of how we evaluate the EU, one thing is certain: the decision-making process, especially when external circumstances are changing rapidly, is very slow. This machine, which mainly serves the largest, most important players, is visibly jamming,” he said.