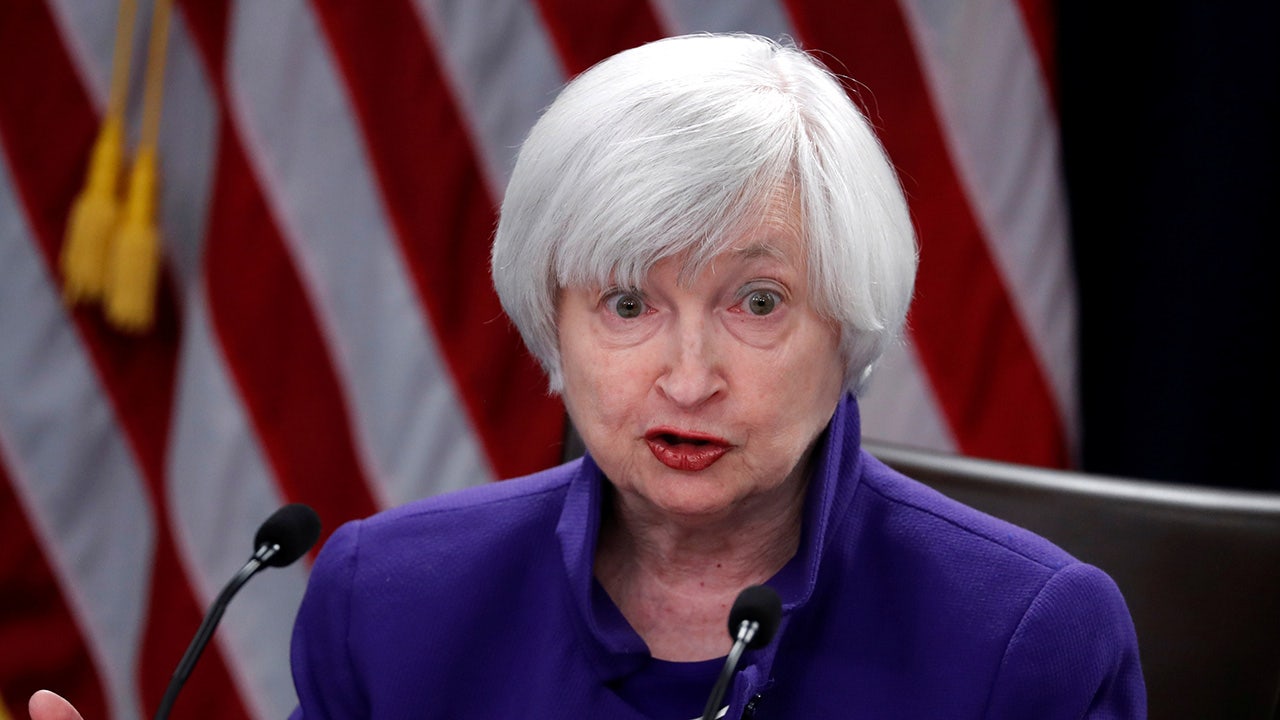 U.S. Treasury Secretary Janet Yellen added her voice to the members of the Biden administration sounding off against the recent oil production cuts announced by the group OPEC+.

Yellen said the move by OPEC+ to cut oil production was "unhelpful and unwise" for the global economy, particularly emerging markets already struggling with high energy prices, according to the Financial Times.

The Biden administration has been loudly critical of the decision by the oil cartel which took the step in defiance of US pressure to keep global oil prices down.

"I think OPEC's decision is unhelpful and unwise — it’s uncertain what impact it will end up having, but certainly, it’s something that, to me, did not seem appropriate, under the circumstances we face," said Yellen in a phone interview with the Financial Times. "We’re very worried about developing countries and the problems they face."

Ministers from OPEC+ on Wednesday said they would cut oil production by 2 million barrels per day in a move that is expected to raise oil prices globally. 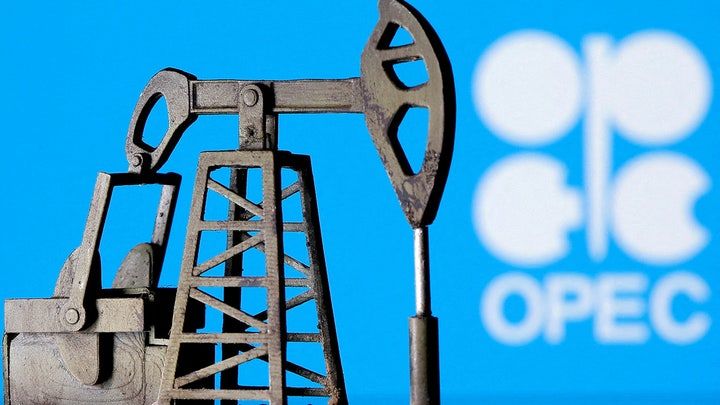 A 3D-printed oil pump jack is seen in front of the OPEC logo in this illustration.

White House officials have said they would launch consultations with Congress about possible reactions. 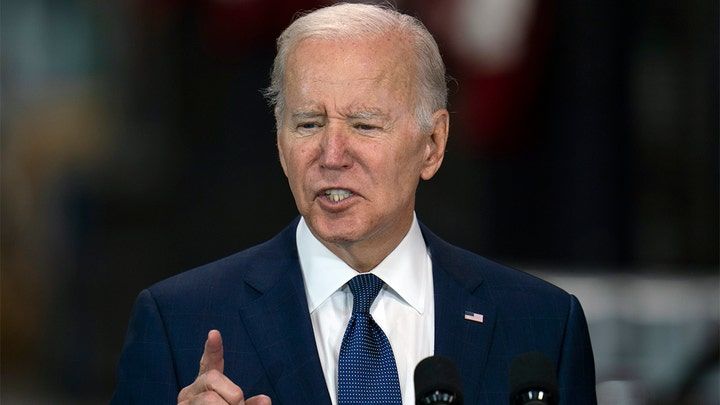 The president has been focused for a lot of time on exploring all available options to try to bring [oil prices] down," she added.

The IMF and World Bank hold annual meetings in Washington next week.

Yellen may hear from counterparts around the world on concern about the value of the dollar, which has appreciated strongly as the Federal Reserve has aggressively increased interest rates.

Oh ya 49 days ago
After what Biden said about Saudi they could probably care less about what slow joe thinks. Joe killed oil independence on day 1 in the WH. Now he is on his knees sucking Saudi dick trying to get them to pump more oil to bring the price down before the Dems get their asses handed to them in the mid terms. It is there oil and they can price it where they want. Love the photoshop photo of joe over meeting the Saudi Prince and he has a red gas can in his hand. That pretty much sums it up
View all comments (1)Add comment