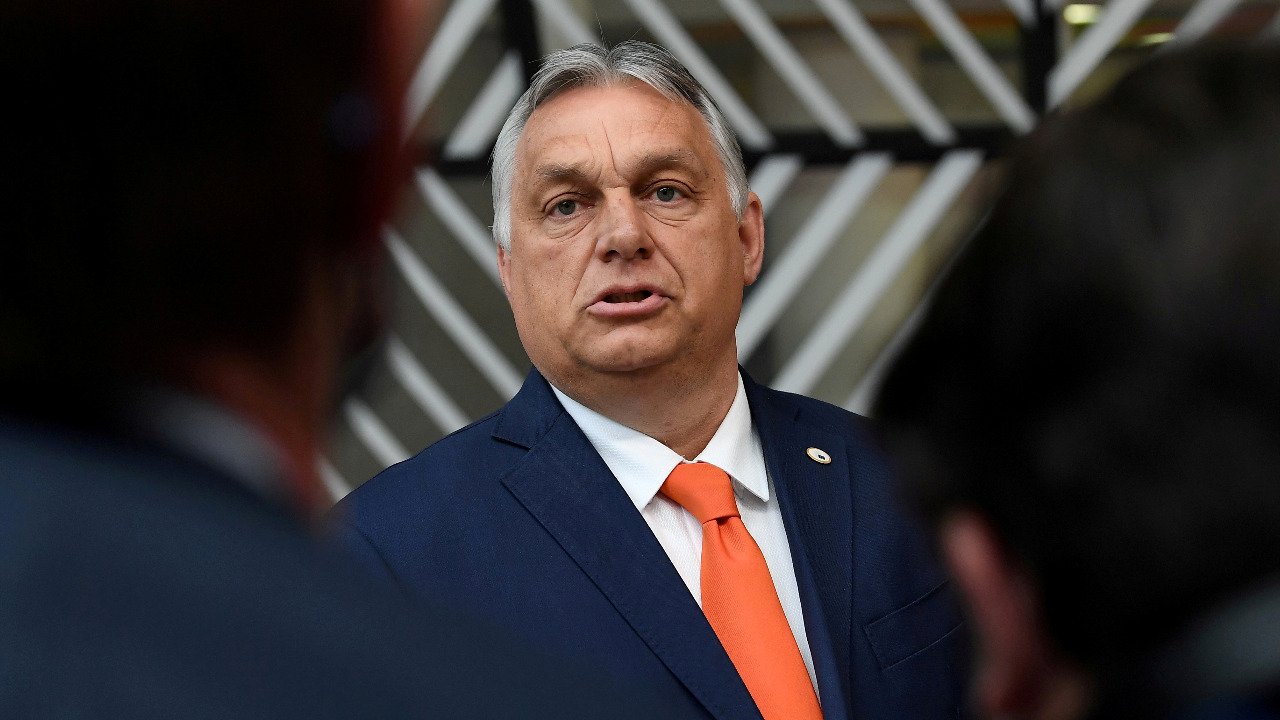 Why Hungary inspires so much fear and fascination

For the last few years, Hungary, a country of fewer than 10 million people, has occupied an outsize place in the imagination of American liberals and conservatives.
If you think the American right is sliding toward authoritarianism, you cite Viktor Orban’s nationalist government as a dark model for the GOP. If you think an intolerant progressivism shadows American life, you invoke Orban as a figure who’s fighting back.

In this running debate, sharpened by the recent Tucker Carlson visit to Budapest, I was struck by an observation from The Atlantic’s David Frum, a fierce critic of the right’s Orban infatuation. As part of a Twitter thread documenting corruption in Orban’s inner circle, Frum wrote, “I visited Hungary in 2016. Again & again, I witnessed a gesture I thought had vanished from Europe forever: people turning their heads to check who was listening before they lent forward to whisper what they had to say. They feared for their jobs, not their lives — but still … ”

This is a useful tweet for thinking about the fears motivating Hungary-watching Americans, left and right. On the one hand, there’s the fear that Trumpian populism will someday gain enough power to make its critics fear for their livelihoods. On the other, there’s the fear that progressivism already exerts this power in the United States and that what Frum describes in dire terms, the cautious sotto voce conversation, is an important part of American life right now.

You can document this fear of sharing strong opinions, especially ones that conflict with progressive orthodoxy, by looking at opinion polls. For example, a 2020 survey conducted by the Cato Institute found that 62% of Americans felt uncomfortable sharing their views because of the political climate, and “strong liberals” were the only ideological group where the majority felt free to speak their minds. To the question, “Are you worried about losing your job or missing out on job opportunities if your political opinions became known?” highly educated Americans were the most anxious, with 44% of respondents with a postgraduate degree and 60% of Republicans with a post-grad degree saying yes.

Alternatively, you can document this fear by just keeping up with the ever-lengthening list of people who have had careers derailed for offences against progressive norms. (Often they are heterodox liberals rather than conservatives because conservatives are rare in elite institutions and less interesting to ideological enforcers.) Or by observing the climate of denunciation and abasement in various cultural spaces, from academic journals to law schools to the publishing industry. Or just by having everyday conversations in professional-class America; I’ve experienced more versions of the speak-quietly move — or its “don’t share this email” equivalent — in the last few years than I have in my entire prior adult life.

This fear is different from the fear that Frum discerned in Hungary, in the sense that nobody in the United States is afraid of criticizing the government. The censorious trend in America is more organic, encouraged by complex developments in the upper reaches of meritocratic life and imposed by private corporations and the ideological minders they increasingly employ. If this is left-McCarthyism, it lacks a Joe McCarthy. If you pushed your way into the inner sanctum of the inner party of progressivism, you would find not a cackling Kamala Harris but an empty room.

For anyone on the wrong side of the new rules of thought and speech, though, the absence of a McCarthy figure is cold comfort. Whatever his corruptions, Orban might lose the next election, if the fractious opposition stays united. But where can you go to vote for a different ruling ideology in the interlocking American establishment, all its schools and professional guilds, its consolidated media and tech powers?

One answer, common to old-fashioned libertarians, is that you can’t vote against cultural forces; you just have to fight the battle of ideas, at whatever disadvantage, with a Substack if your media colleagues force you out, or from suburban Texas if you feel uncomfortable in the groves of academe.

For others, though, this seems like a naive form of cultural surrender — like telling a purged screenwriter during the Hollywood Blacklist, “Hey, just go start your own movie studio.” Which is part of how a figure like Orban becomes appealing to American conservatives. It’s not just his anti-immigration stance or his moral traditionalism. It’s that his interventions in Hungarian cultural life, the attacks on liberal academic centers and the spending on conservative ideological projects, are seen as examples of how political power might curb progressivism’s influence.

Some version of this impulse is actually correct. It would be a good thing if American conservatives had more of a sense of how to weaken the influence of Silicon Valley or the Ivy League, and more cultural projects in which they wanted to invest both private energy and public money.

But the way this impulse has swiftly led conservatives to tolerate corruption, whether in their long-distance Hungarian romance or their marriage to Donald Trump, suggests a fundamental danger for cultural outsiders. When you have demand for an alternative to an oppressive-seeming ideological establishment but relatively little capacity to build one, the easiest path often leads not toward renaissance but grift.
#Donald Trump  #Viktor Orban
Add Comment