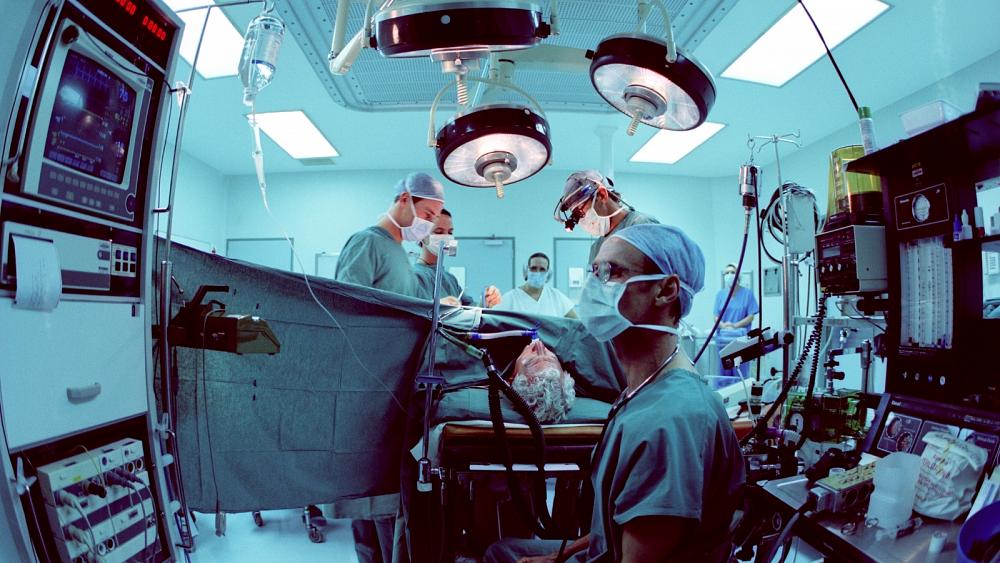 Which European country has the world's best healthcare system?

European countries and Australia topped a new ranking of international healthcare systems, in a report published by an influential US think tank.

Top of the list was Norway, followed by the Netherlands and third-placed Australia.

Britain's National Health Service (NHS) had topped the rankings the last time they were published in 2017, but has since slipped to fourth place.

The United States' healthcare system came last, a position it has occupied ever since the first 11-country ranking came out in 2004.

What did the report cover?

Each category covers multiple elements of healthcare services. For example, the access to care score covers both the affordability of care and the time taken to receive it.


What did it find?

Overall, the best-performing countries were those that cut the cost of healthcare to patients, the report said, highlighting the caps on out-of-pocket costs imposed in Norway and Switzerland, and Germany's 2013 decision to remove fees for doctor appointments.

Making healthcare more affordable - by making it free of charge as in the UK or simplifying and capping the cost of health insurance as in Switzerland - went hand in hand with higher scores for administrative efficiency, the report said.

Top-ranked Norway and the Netherlands both earned praise for the speed of access to their healthcare.

The report highlighted initiatives like Norway's Patients’ Rights Act, which sets out the right to receive care within specific timeframes, and the Dutch requirement that general practitioners provide at least 50 hours of after-hours care each year in order to maintain their medical licenses, as examples of effective healthcare policy in action.

While the UK's healthcare was the most affordable – the NHS providing universal care that is mostly free of charge to patients – the nation's score was dragged down by long waiting times for treatment.

The report also found that the gap in access to healthcare between rich and poor had widened in the UK. Although it still scored highly, the drop contributed to Britain's fall from first to fourth place.

However, the report put the US in last place for every other category. The American healthcare system's overall results were so far behind the other ten countries that the report's authors were forced to change the way they calculated the average country's performance.

According to the report's methodology, the US was "such a substantial outlier that it was negatively skewing the mean performance".

In other words, the American healthcare system performed so uniquely poorly in the report's analysis that it was unfairly making the others look bad.

Of particular concern to the report's authors were the poor health outcomes in America's insurance-based system.

While the US spends the most on healthcare relative to its GDP, it has the highest levels of maternal mortality and avoidable deaths among the 11 countries surveyed.

According to the report, Americans were also sicker and their life expectancy was getting shorter.

What did the report conclude?

They also invested in community-based primary care, like family doctors, and reduced the administrative burden of complicated funding systems placed on patients and medical staff alike.

"As the COVID-19 pandemic has amply shown, no nation has the perfect health system," the report said.

"But by learning from what’s worked and what hasn’t elsewhere in the world, all countries have the opportunity to try out new policies and practices that may move them closer to the ideal of a health system that achieves optimal health for all its people at a price the nation can afford".