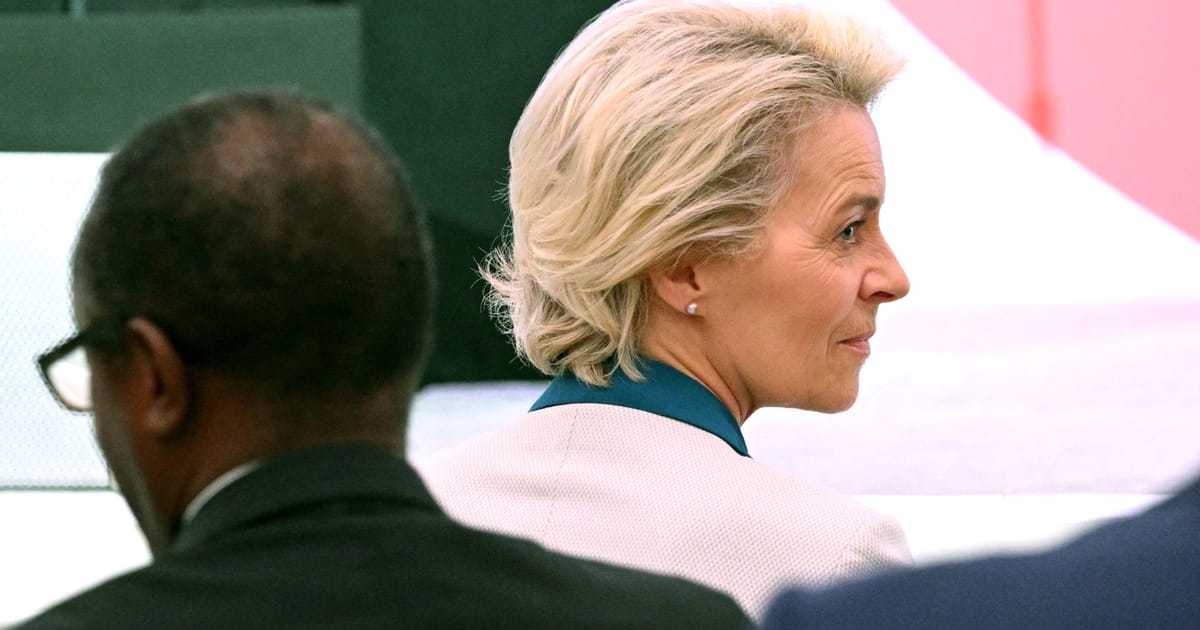 Italian politicians asked European Commission President Ursula von der Leyen not to intervene in domestic politics after she warned that Europe has “the tools” to deal with Italy if things go in a “difficult direction.”

During a conference on Thursday at Princeton University, an attendant pointed out to von der Leyen that “figures close to Putin” were among candidates for the upcoming legislative election on Sunday. “We’ll see,” she replied. “If things go in a difficult direction — and I’ve spoken about Hungary and Poland — we have the tools.”

Von der Leyen’s remark came just a day before Italy’s campaign goes quiet for the weekend, and has provoked the ire of multiple candidates during their final stretch.

“What is this, a threat? This is shameful arrogance,” tweeted Matteo Salvini, the leader of Italy’s far-right League party. He asked von der Leyen to “respect the free, democratic and sovereign vote of the Italian people.”

He also said on Italian TV that “if anyone in Brussels thinks of cutting the funds that belong to Italy, because the League wins the elections, then we have to rethink this Europe,” adding that “this is institutional bullying.”

Italy is the biggest beneficiary of the Next Generation EU fund, a package of grants and loans to tackle the economic challenges after the COVID-19 pandemic.

Even Matteo Renzi, the EU-friendly, liberal leader of the Italia Viva party, asked von der Leyen “not to enter into Italian affairs in the slightest.”

“I’m sure she will clarify her sentence,” said a more lenient Enrico Letta, who leads the center-left democratic party. He assured Italian voters that “there is no blackmail from the EU.”