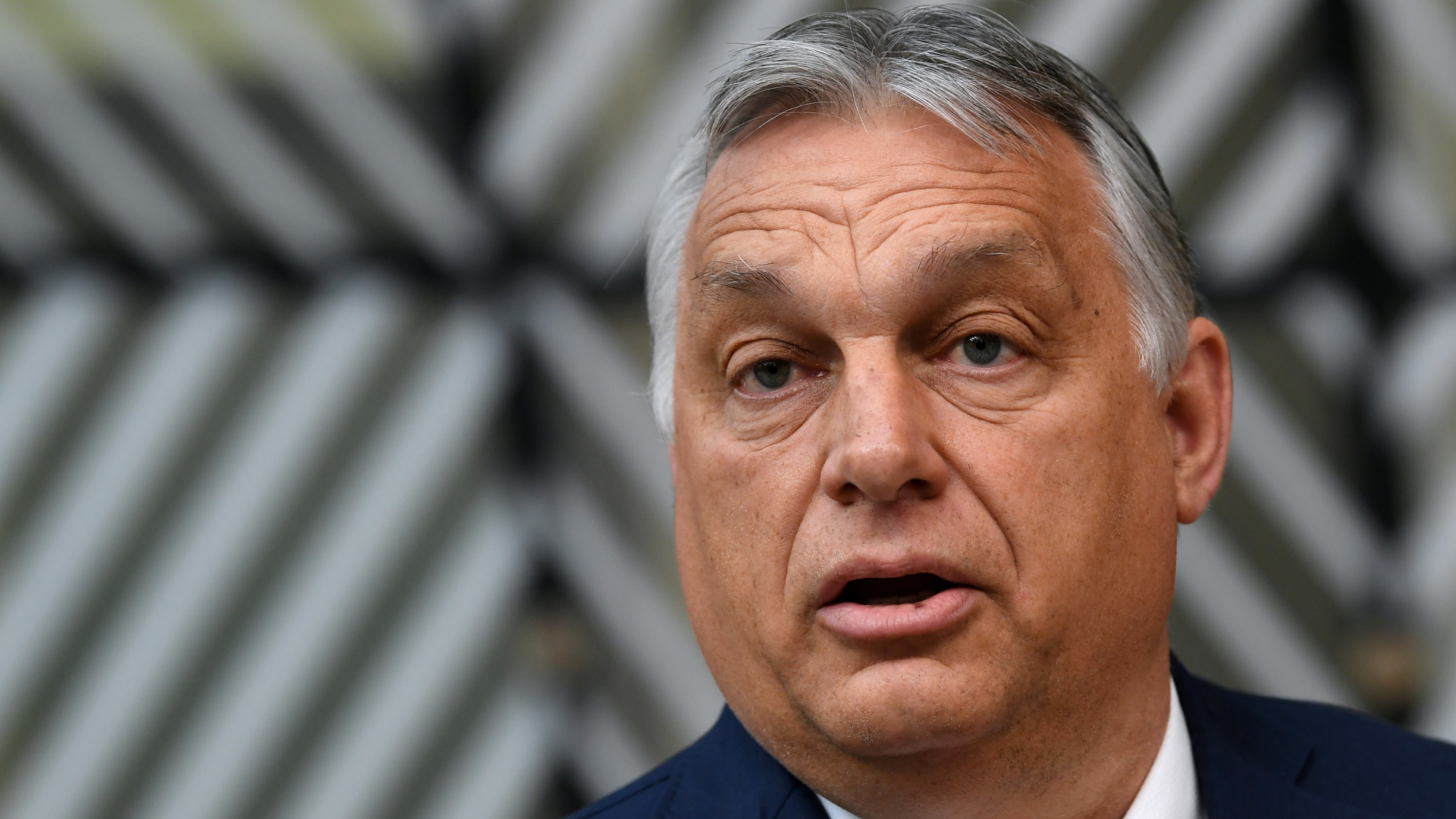 Viktor Orban ready for any U.S. 'interference' in Hungarian elections

In a U.S. television interview, the Hungarian prime minister said: 'A not loved, but stable, partner is better than an uncertain new one. I hope the Americans will understand that.'
Prime Minister Viktor Orban said that he expects international interference - including from the U.S. - in next year's elections in Hungary.

"That will happen, we are not worried about it, we are prepared for it," Orban said, when asked if he was worried that there would be interference from outside Hungary.

In an interview with U.S. television host Tucker Carlson, he added: "Obviously the international left will do everything that they can do, probably even more, to change the government here in Hungary."

Orban has been Hungary's prime minister since 2010, but his "illiberal democracy" has introduced anti-immigration policies and, more recently, anti-LGBT+ legislation, which have put his government at odds with much of the rest of the European Union.

The elections are expected to be held in April, with the prime minister's ruling right-wing Fidesz party facing a challenge from a coalition of opposition parties.

During his election campaign last year U.S. President Joe Biden included Hungary in a list of countries when accusing predecessor Donald Trump of embracing "all the thugs in the world."

Orban was asked whether he expected the U.S, to try to prevent his re-election, replying: "Sooner or later the Americans will realize that issues in Hungary must be decided by the Hungarians."

He said: "It is better even for the leftist liberal government in the U.S. to have a good partner that is conservative Christian-democratic and supported long-term by the Hungarian people.

"It's better to have that than a government which is supported by America and takes its position but loses after several months, creating destabilization and uncertainty.

"A not loved, but stable, partner is better than an uncertain new one. I hope the Americans will understand that."

Former President Trump was "a great friend of Hungary," Orban said. The "America First" policy was "a very positive message here in Central Europe... it means Hungary could be first as well," Orban said.

The 58-year-old, who studied at Oxford University before entering politics, and who was also prime minister in Hungary from 1998 to 2002, said he regretted the election loss in June of Benjamin Netanyahu in the Israeli elections.