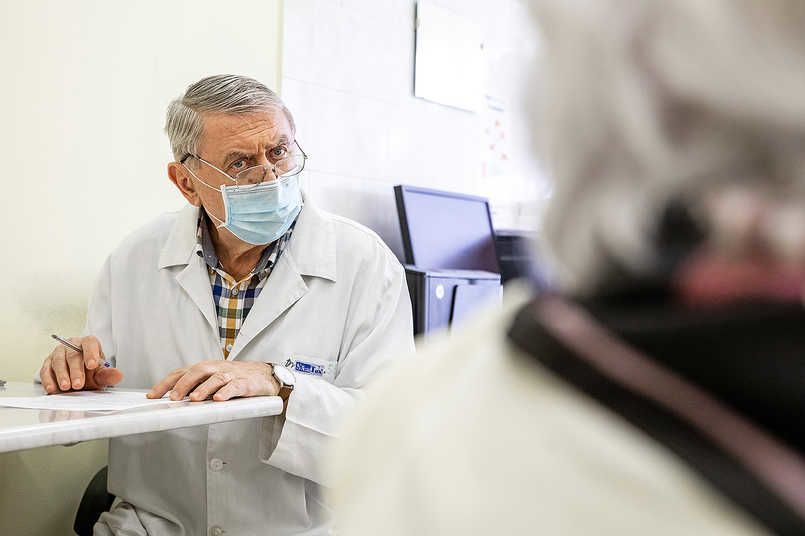 Due to the gradually increasing number of coronavirus infections in Hungary in recent weeks, experts agree that a fourth wave of the coronavirus pandemic has begun.

However, it is expected to be weaker due to the high vaccination rate, meaning that current expectations of economic growth of around 7% and a deficit of about 7.5% will be unaffected, Minister of Finance Mihály Varga told the Portfolio Budapest Economic Forum conference in Budapest on October 19.

Similarly, Zoltán Gadanecz, founder of the GDN Real Estate Network, believes the period ahead will be different from the previous stages of the epidemic, particularly in the real estate market.

“We can only expect a significant negative impact on the real estate market if the virus demands a lot of sacrifices again, or if foreign capital withdraws from Hungary due to some external influence,” he said. Since these chances are relatively small, Gadanecz said he did not expect a reduction in prices.

Although the vaccine campaign has stagnated somewhat at just under six million people, the government continues to encourage those who haven’t had the jabs to get vaccinated and those for whom it is appropriate to receive a booster shot.

Prime Minister Viktor Orbán got his booster jab last weekend, according to a video posted on his Facebook page October 17. Orbán had said he would do so in his weekly radio interview on October 15, likening it to “life insurance.” Orbán received the Moderna vaccine, on the recommendation of the doctor administering the inoculation, having been inoculated with China’s Sinopharm vaccine earlier in the year.

Meanwhile, COVID-19 vaccines continue to arrive in Hungary, with two-thirds of the jabs expected under the joint European Union order delivered by October 6, according to data posted on the government’s dedicated website for pandemic news koronavirus.gov.hu.

Since those figures were collated, another 150,000 doses of the Pfizer/BioNTech vaccine have been delivered. Earlier, Hungary took delivery of 2,005,600 doses of the Russian Sputnik V vaccine and 5.2 million of China’s Sinopharm vaccine.

After talks with Russian Minister of Health Mikhail Murashko on October 14, Minister of Foreign Affairs and Trade Péter Szijjártó said that Hungary would get the technology necessary to make Sputnik V at the national vaccine plant it is building by the end of the year under a political agreement reached in Moscow. Hungary has an economic interest in manufacturing a vaccine that is in high demand worldwide, Szijjártó added.

With the abundance of deliveries and the further development of eventual domestic production capacities, Hungary continues to export excess vaccines to countries in greater need. For instance, 400,000 COVID jabs were delivered to each of Thailand and Vietnam, Szijjártó said in a post on his Facebook page on October 15.

The minister noted that Hungary had agreed to sell the vaccines, at cost, to the two Southeast Asian states at the UN general assembly in New York three weeks earlier.

“In addition to having enough vaccines to inoculate all Hungarians and give them booster shots, we’ve also been able to help and are helping a number of countries around the world,” Szijjártó said.