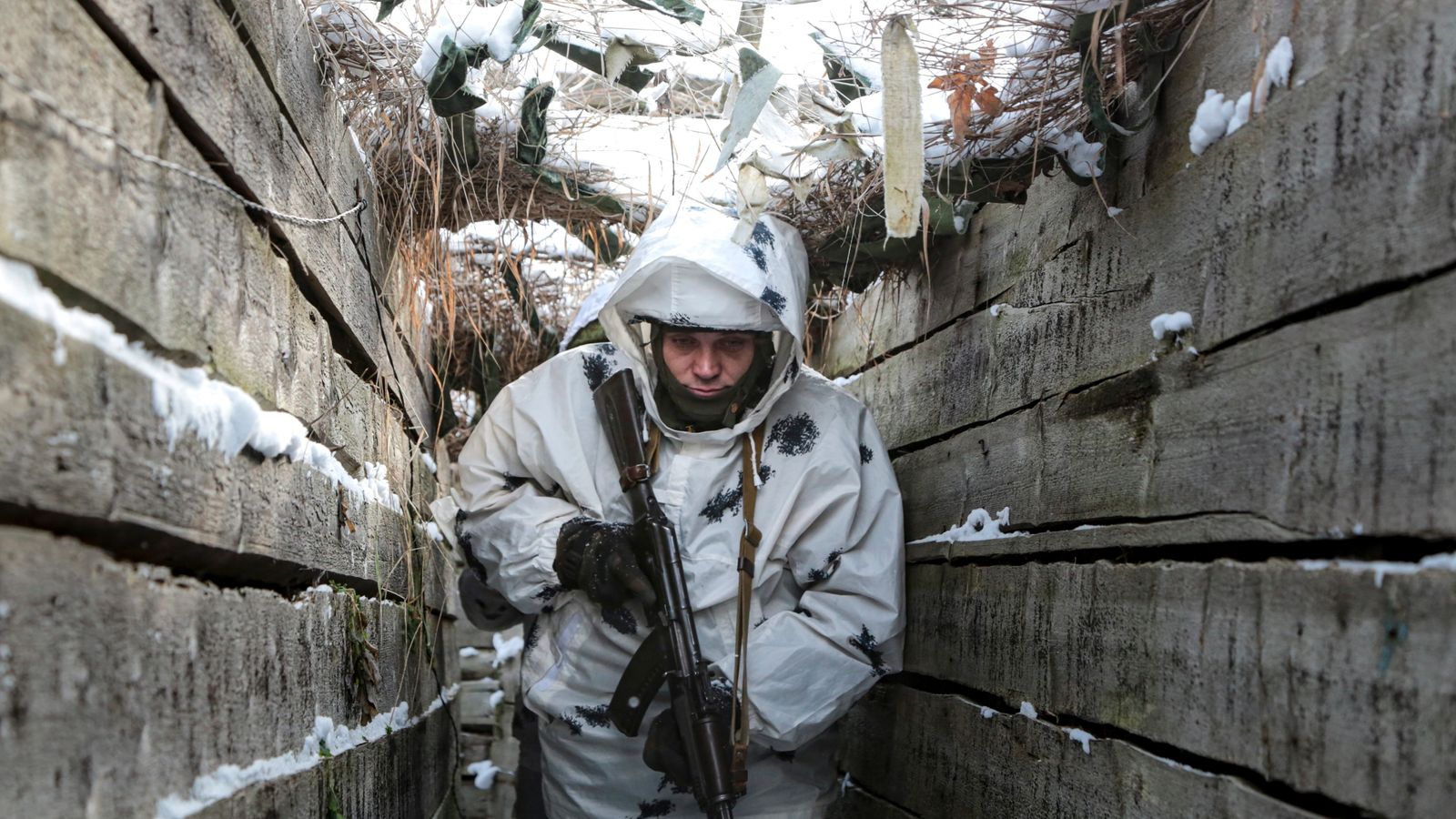 The US has called for the United Nations (UN) Security Council to hold a public meeting to discuss Russia's "threatening behaviour" against Ukraine.

On Thursday, the US ambassador to the UN asked the security council to meet publicly on Monday.

Russia has manoeuvred around 100,000 troops near the border with Ukraine, though Moscow has denied it plans to invade its former Soviet neighbour. 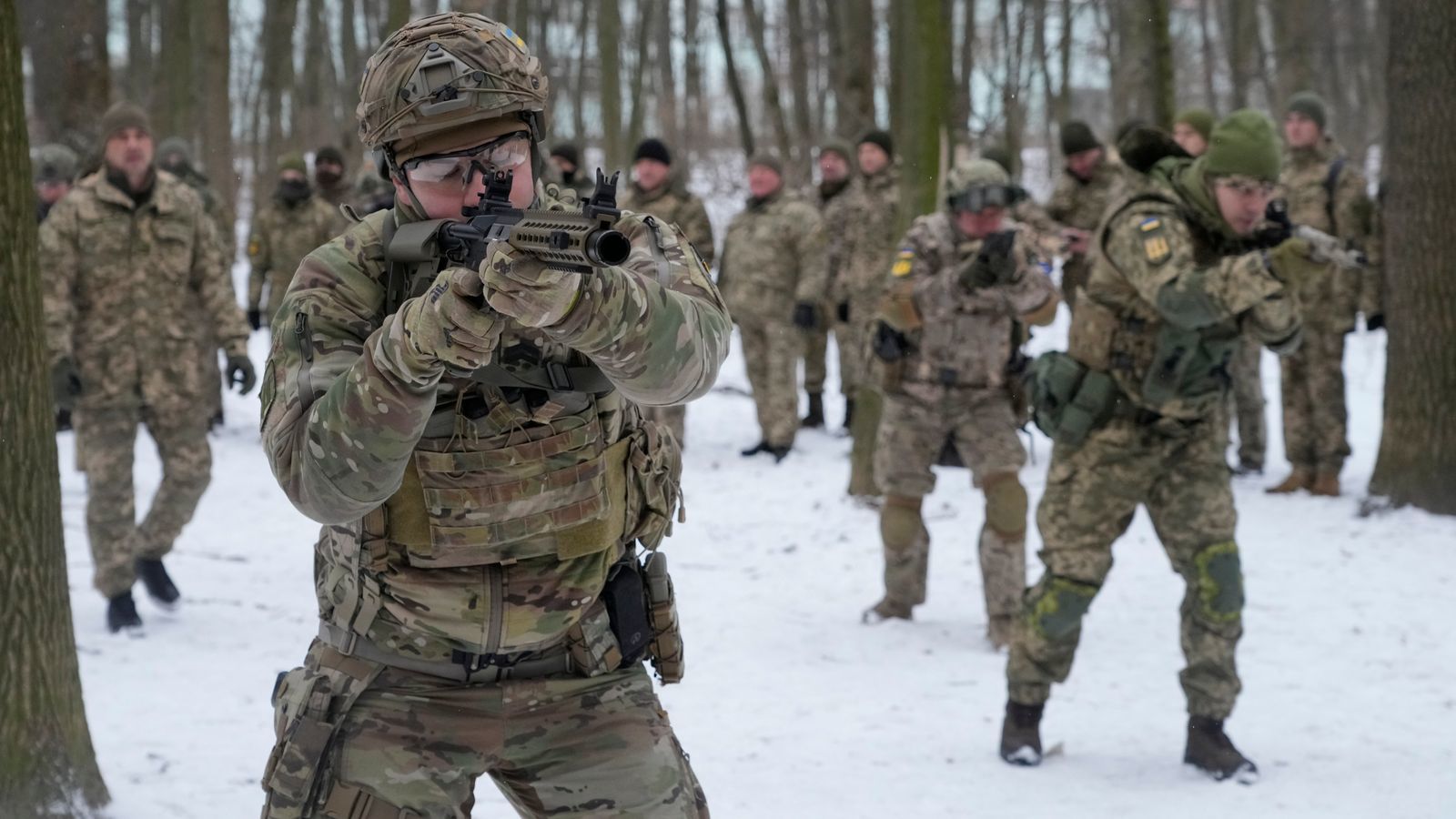 "Russia is engaging in other destabilising acts aimed at Ukraine, posing a clear threat to international peace and security and the UN Charter," ambassador Linda Thomas-Greenfield said in a statement.

"This is not a moment to wait and see. The council's full attention is needed now, and we look forward to direct and purposeful discussion on Monday," she added.

Any member of the security council could call for a procedural vote to block the meeting. At least nine votes are needed to win such a vote and Russia, the US, Britain, France, and China cannot use their vetoes.

"As we continue our relentless pursuit of diplomacy to de-escalate tensions in the face of this serious threat to European and global peace and security, the UN Security Council is a crucial venue for diplomacy," Ms Thomas-Greenfield said.

The UN Security Council has met dozens of times to discuss the Ukraine issue since Russia annexed Crimea in 2014, but it is unable to take action as Russia has veto powers.

Meanwhile, US President Joe Biden held a phone call with Ukrainian President Volodymyr Zelenskiy in which they agreed on "joint actions for the future" and discussed possibilities of financial support, Mr Zelenskiy tweeted.

The US has also sought to reassure the EU it will help them find alternative gas supplies if Russia cuts them off. EU nations rely on Russia for around a third of their gas supplies.

Another call will take place on Friday morning - this time between Russian President Vladimir Putin and French counterpart Emmanuel Macron. 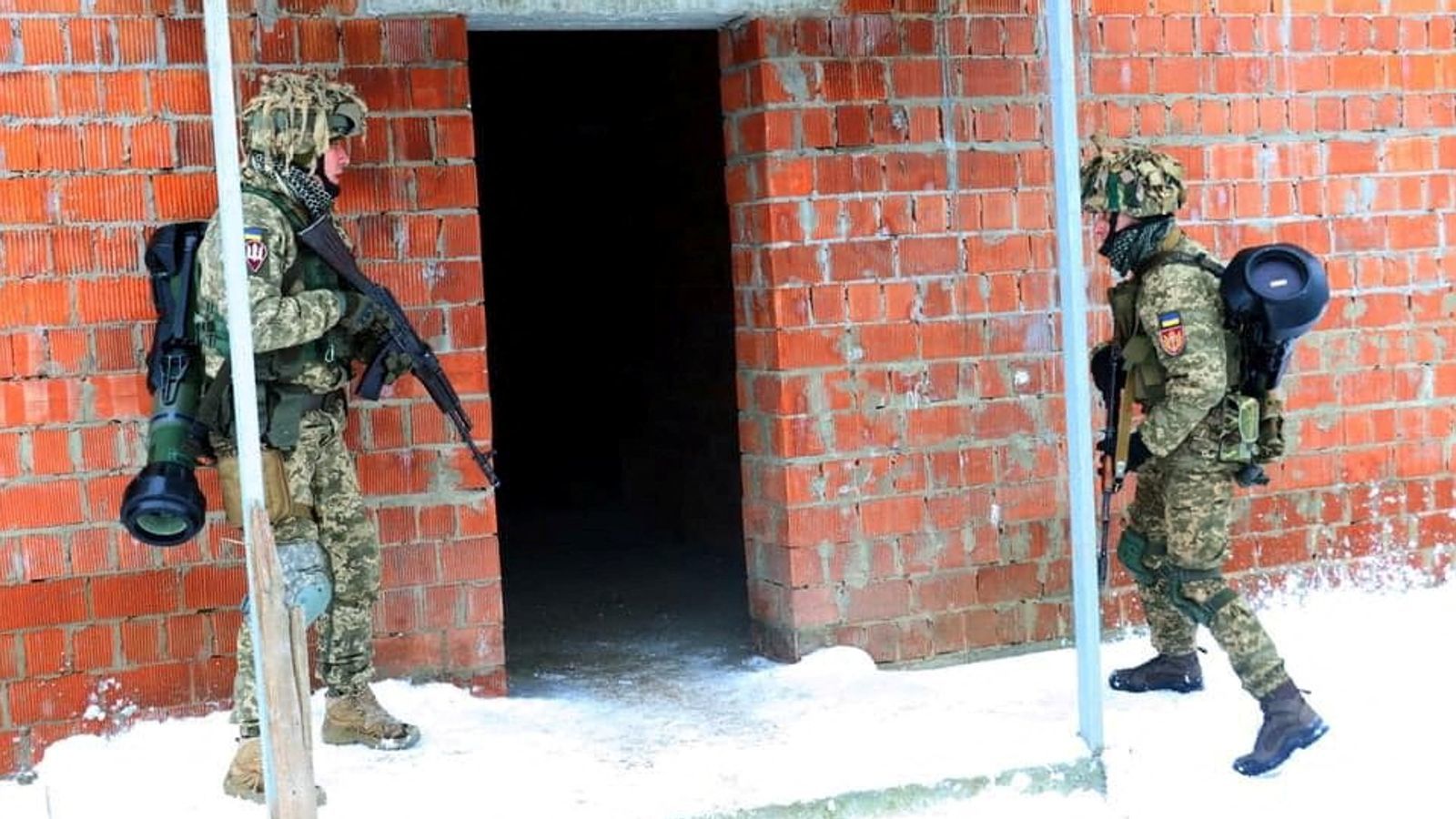 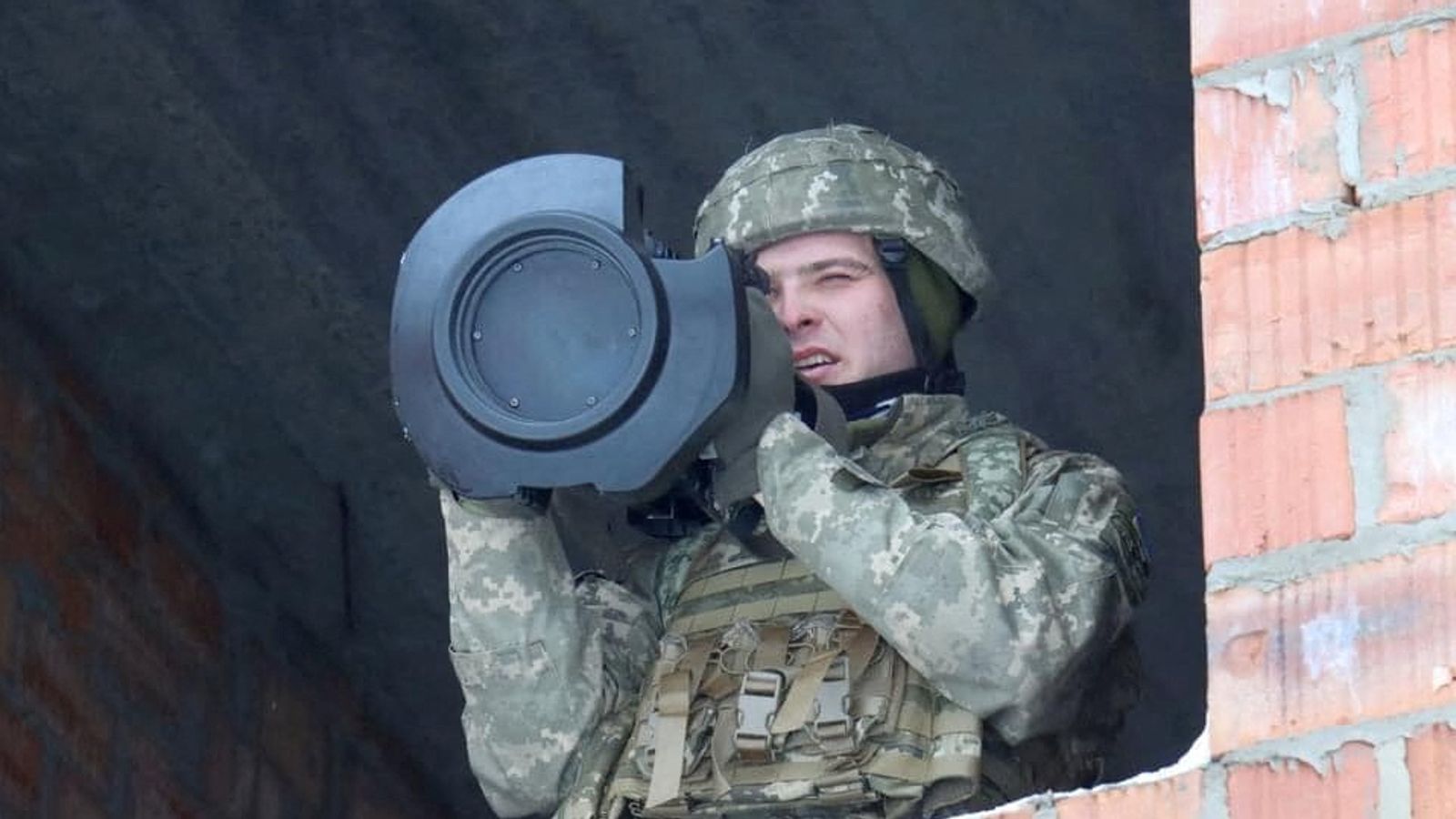 Russia says US has not addressed security concerns

Earlier on Thursday, Russia said the US had not addressed its main security concerns - though stressed both sides would keep the door open to further dialogue.

The US and NATO had submitted written responses on Wednesday to Russia's demands for a redrawing of post-Cold War security arrangements in Europe. 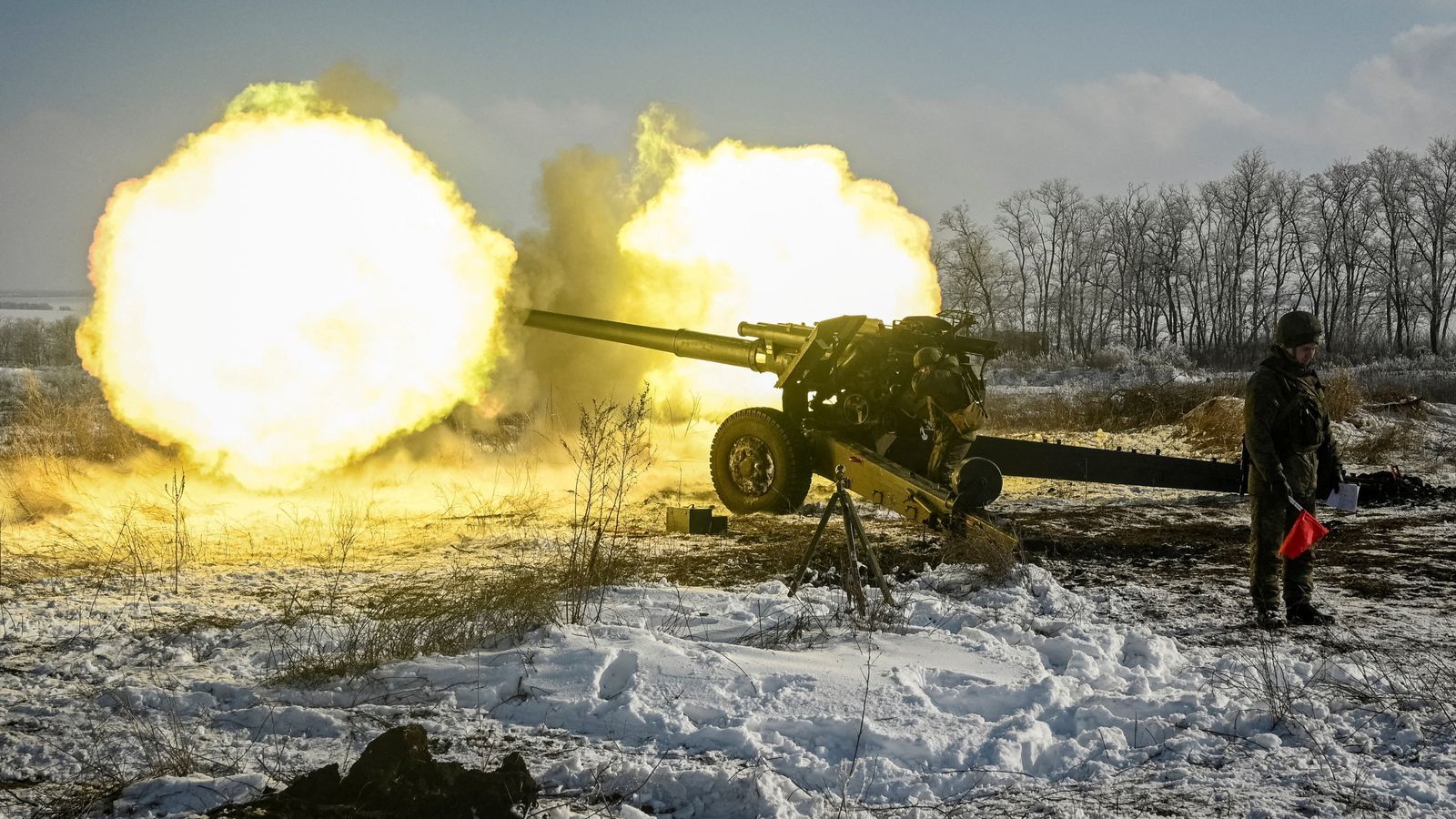 A Russian army service member fires a howitzer during drills at the Kuzminsky range in the southern Rostov region, Russia

Kremlin spokesman Dmitry Peskov said Moscow needed time to review and would not rush to conclusions.

But he said US and NATO statements describing Russia's main demands as unacceptable did not leave much ground for optimism.

"Based on what our (US and NATO) colleagues said yesterday, it's absolutely clear that on the main categories outlined in those draft documents ... we cannot say that our thoughts have been taken into account or that a willingness has been shown to take our concerns into account," Mr Peskov said. "But we won't rush with our assessments."