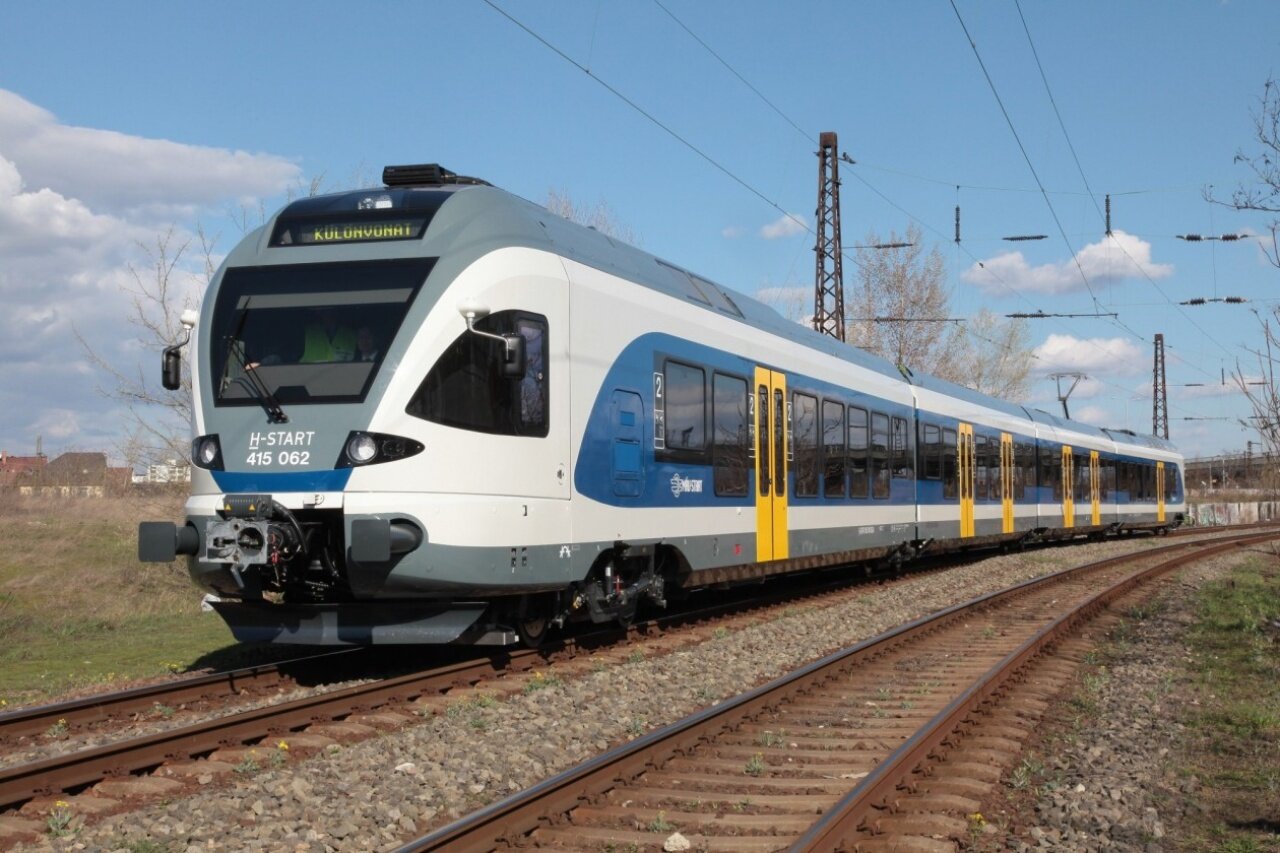 Recently, the number of clashes on night and early-morning trains near Debrecen has increased. Because of this, from the end of November, police and railway guards will be on duty on some trains to accompany passengers.

Persons who pose a great threat to train passengers are usually under the influence of alcohol or drugs. Most of them travel without any identification cards or tickets. Because of this, on 29 November, MÁV (Hungarian State Railways) decided that members of security staff and police officers should escort passengers on the

According to official statements, so far, the measure has been successful. Despite this, guards and police officers are not always on duty on trains where they should be.

Index has asked some passengers whether they have seen police officers or guards on the trains recently, and the answers were all negative. This means that, on some trains, this new measure has not been implemented yet, even though it was supposed to come into force on 12 December,

VDSZSZ (Free Trade Union of Railway Workers) noticed this as well and has expressed their disapproval regarding the lack of guards. In addition, they reported that they do not find body cameras as effective as they should be. However, according to MÁV, since they introduced body cameras in 2019 (see: article), the number of clashes against ticket inspectors has decreased significantly.