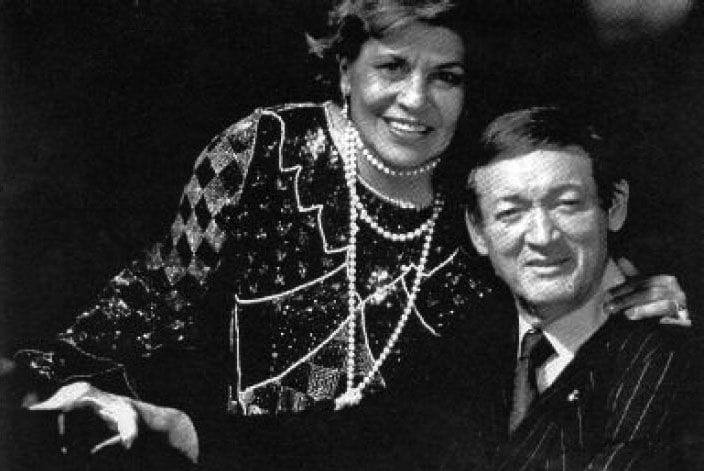 The Orbán-regime rewrites the memoirs of pianist Georges Cziffra

Viktor Orbán and most of his Fidesz party leaders started their careers as promising young Communist leaders. Today they are staunch anti-Communists and have rewritten their life stories. Now they have also rewritten the life story of pianist Georges (György) Cziffra.

The piano virtuoso was born one hundred years ago in Budapest. Hungary allocated 500 million forints (EUR 1.4m) celebrating the Centennial. The Prime Minister’s Office is organizing the festivities and the Foreign Ministry is also contributing.

Hungarian-language, pro-government media has made him the victim of the Soviet Union, an anti-Soviet hero. Yet in his own memoirs, Cziffra writes that he voluntarily fought against the Nazis with the Soviet Red Army.

Cziffra was born in Budapest to a poor family with Roma ancestry. He was a child prodigy and got admitted to the Franz Liszt Academy of Music to study piano. In 1942 he was sent with the pro-Hitler 2nd Hungary Army to fight against the Soviet Union.

Cziffra witnessed the appalling brutality of his own army and he deserted. He was captured by partisans who did not believe him that he was a genuine deserter or antifascist. Finally, he was able to explain his situation to a sympathetic Soviet Red Army officer. He wrote:

“When he finally realized I was just one poor deserter among many who had surrendered of their own accord, contrary to what the Partisans had said, his eyelids, hooded up till then, opened wide and there seemed to be a glimmer of compassion, almost of kindness, in his gaze.”

The Soviets did not imprison Cziffra, just the opposite! They freed him from the partisans.

“All reinstated prisoners,” the German interpreter continued, “will fight in the newly formed democratic armies of their countries of origin, under the guidance and benevolent protection of the great Red Army. The selection of prisoners to be liberated has just been decided on. Those whose names are called will break ranks and line up at the far end of the yard.”

Cziffra wrote about the excitement of joining the fight against the Nazis.

“Hearts pounded and butterflies entered many a stomach. Yet for the first time in ages there was a spark of hope in every eye. All trace of apathy had gone form their faces and they looked alive and human once more. I was filled with happiness before even knowing whether my name was among those chosen.”

He fought with the Soviets along the Red Army and wore a helmet with a Red Star on it.

“I was straightway issued with a brand-new uniform, boots, a machine gun, made in Russia with a magazine shaped like a Camembert cheese, spare ammunition and a combat helmet adorned with a large red star.”

“I was given the same rank in the new army. Keeping the men in tip-top physical condition was the order of the day – I could not help smiling at the graciousness of the expression – until the Infantry received its required quota of heavy armoury, when we would return to the Front to fight alongside Red Army in a final large scale offensive which would finish off the Nazis, by then on their last legs. It was early in March, 1945 and the Germans put up such a dogged resistance that it was quite impossible to imagine the war could end soon.”

Less than a decade later in 1950, during Hungary’s Stalinist regime, Cziffra was imprisoned for attempting to cross the Hungarian border illegally to the West. Shamefully, he spent years in a labor camp. In 1956 he finally escaped to the West and settled in France where he died in 1994. 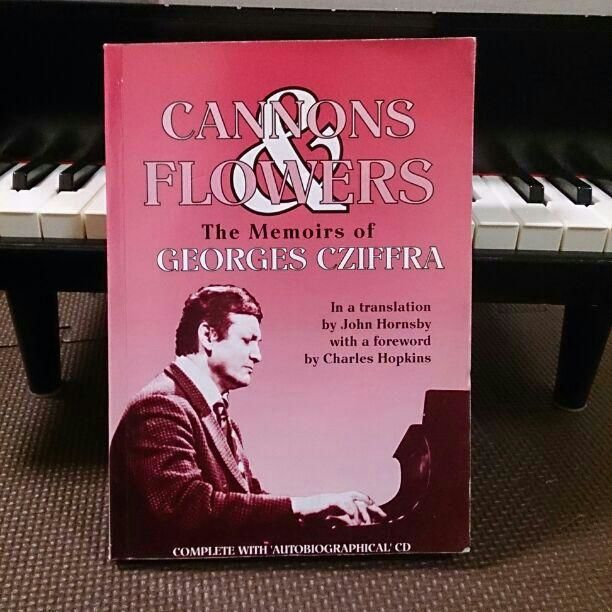 Cziffra had a complex and tragic life. A lifelong antifascist who despised the Horthy-regime and proudly fought against the Nazis, he praised the Allied victory. At the same time, he unfairly suffered the brutality of Hungary’s Stalinist regime. He was an artist and circumstances made him a soldier.

“Please excuse me if my life story has been more redolent of gunpowder than the sweet smell of success one expects in a famous artist’s memoirs but this unfortunate hitch was, I can assure you, entirely beyond my control.”