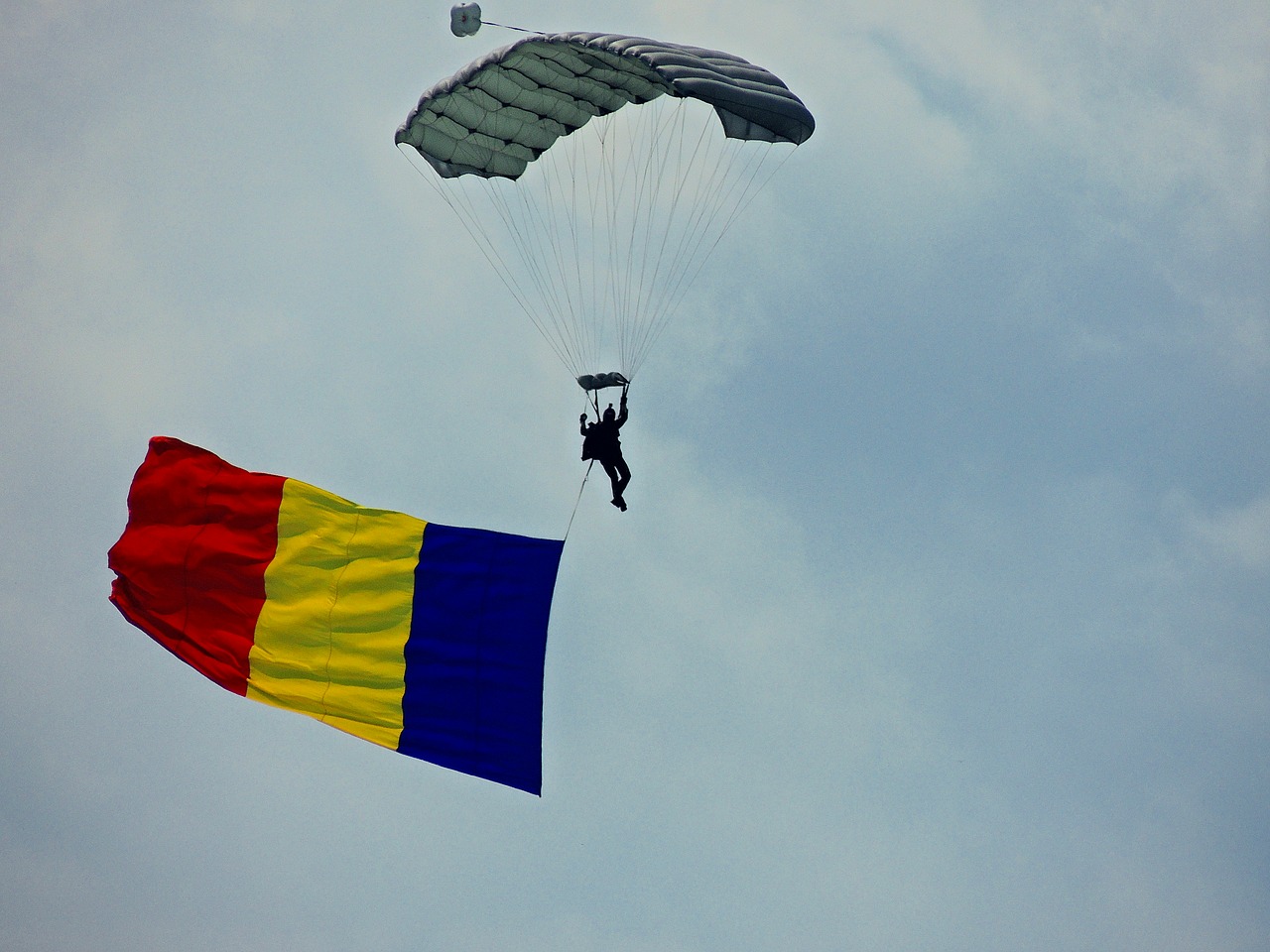 Romania is now only slightly lagging behind Hungary. In a comparison of GDP at purchasing power parity, Hungary is in 8th place, while Romania is in 6th place, counting from the bottom.

At the level of economic development, it is most often measured by GDP per capita or purchasing power parity. This is calculated by relating GDP (gross domestic product), a generally accepted indicator of economic performance and well-being, to the number of people in a country.

Price levels vary between countries. The same amount of money can buy different amounts of goods and services, napi.hu reports.

Romania catches up with Hungary

Romania ranks second to last in the European Union in terms of GDP per capita. Romania is the only country ahead of Bulgaria on this measure. But if you include purchasing power, the ranking changes.

If GDP per capita per purchasing power parity is taken as 100 for the EU as a whole, 17 of the 27 Member States have a GDP per capita below the average. Bulgaria is also in last place in this respect. The penultimate place is not held by Romania but by Greece with 65.

Romania is ranked 22nd out of 27. Romania is ahead not only of Bulgaria and Greece but also of Latvia (indicator 71), Croatia (indicator 70) and Slovakia (indicator 68). Greece shows the largest shift in terms of GDP per capita. It is, therefore, 18th in Greece, but only 26th in terms of purchasing power.

The outlook for industrial production is mixed, portfolio.hu reports, with the construction sector, which has been the leader so far, already showing signs of a slowdown. The services sector is still strong, but inflation will soon have an impact. The Russia-Ukraine war and soaring energy prices are a challenge for all countries.