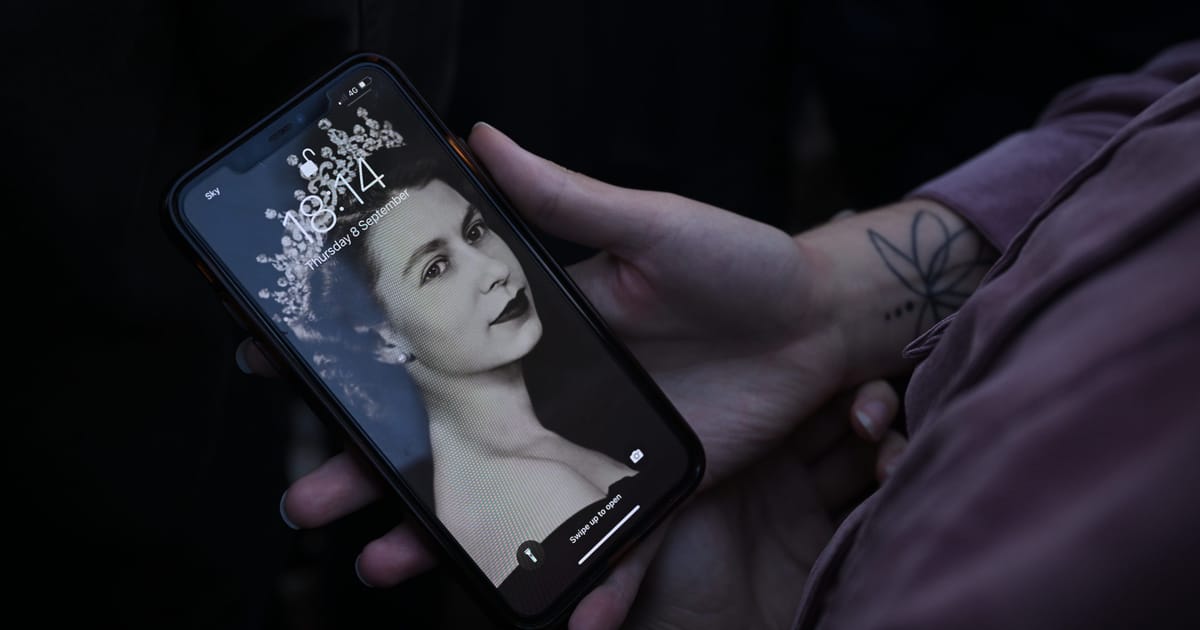 Queen’s funeral: Nothing has been left to chance

Public mourning for the end of Britain’s Elizabethan age aims to steady an unnerved nation.

The Virgin Queen, Elizabeth I, died on March 24, 1603, ending the first Elizabethan age, a monumental era in England’s history. Her reign of 44 years and four months “a far greater part of a man’s age,” a contemporary noted.

Her lead coffin was conveyed along the Thames by night, on a torchlit barge from Richmond Palace to Whitehall, where she lay in state for a month. And with a funeral that saw her coffin carried from Whitehall to Westminster Abbey on a hearse drawn by horses, cloaked with black velvet and accompanied by six knights and a party of the most powerful peers of the realm, nothing was left to chance.

Of the funeral, Tudor chronicler John Stow wrote: “Westminster was surcharged with multitudes of all sorts of people in their streets, houses, windows, leads and gutters, that came out to see the obsequy, and when they beheld her statue lying upon the coffin, there was such a general sighing, groaning and weeping as the like hath not been seen or known in the memory of man.”

Today, nothing has been left to chance for Queen Elizabeth II’s funeral next week either. And the public mourning for the end of Britain’s second Elizabethan age aims to steady an unnerved nation.

Britain’s longest-reigning monarch was intimately involved in the meticulous planning of the event that will likely transfix not only Britain but a good part of the world, with heads of state and government flying in from all over to attend — all except Russian President Vladimir Putin.

And as with any funeral, for commoner or royal, this one is meant to make people feel uplifted, confident and hopeful rather than despondent and fearful — an event aiming for the emotional balance of mournful and celebratory.

But Elizabeth II leaves behind a nation that was severely disoriented and fractured even before her death, a nation more disunited than united, with the specter of a possible breakup of the Union hanging over it amid the economic setbacks dealt by the pandemic and the current energy squeeze. Brexit has added to the bafflement, despite the ebullient confidence of its ardent backers, and the death of the long-serving monarch has only furthered the anxiety and identity crisis.

The first Elizabethan age had opened with hope and promise — a lot of which was fulfilled — but as it concluded, the country was similarly beset by challenges and confusion. In her last decade of life, the aging and increasingly depressed Queen Elizabeth I had to contend with mounting conflict in Ireland, famine and severe food shortages in England, as well as an uprising within her own court, ending with her signing the death warrant of her beloved Robert Devereux, Earl of Essex.

That sense of foreboding continued well into the reign of King James, with the Union of the two kingdoms forcing both the English and the Scots “to confront a hard set of questions about their identities,” as noted by literary historian James Shapiro. 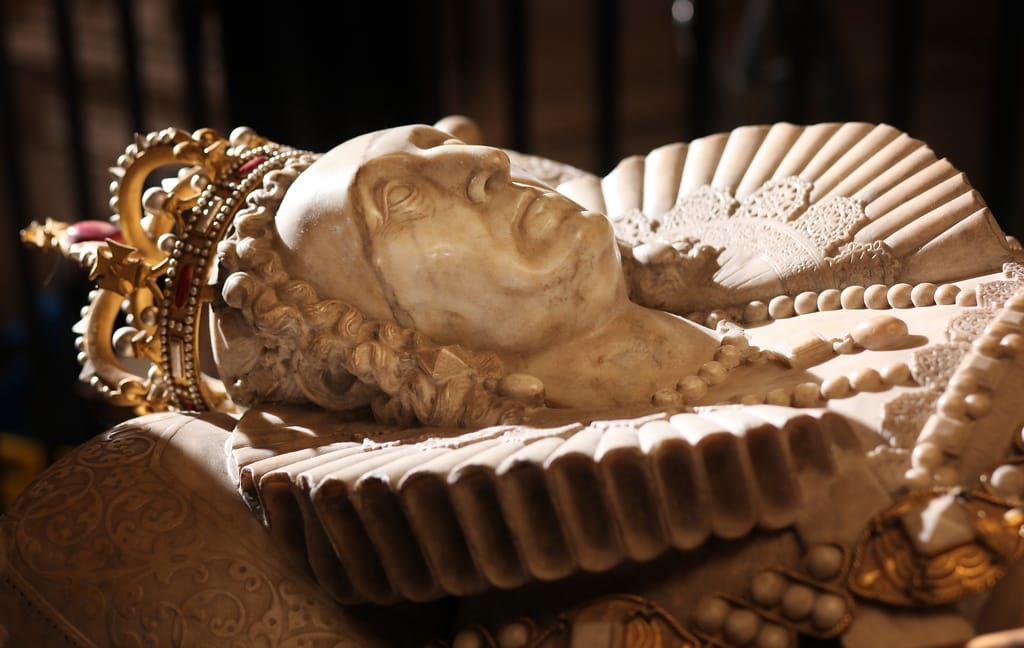 The tomb of Queen Elizabeth I lies in Westminster Abbey in London, England

King James’ coronation was thus carefully planned with the aim of consolidating the Union of England, and despite his aversion to being in the public eye, the new king was alert to how monarchy is shaped and reinforced by public spectacle and performance. For his ceremonial entrance into London, which boasted only 40 Scottish residents before his arrival, he enlisted England’s great dramatists, Shakespeare, Ben Jonson, Thomas Middleton, et al.

It was a public spectacle that emphasized unity, with James concluding a lengthy address to parliament, saying: “What God hath conjoined, let no man separate. I am the husband, and all the whole isle is my lawful wife. I am the head, and it is my body. I am the shepherd, and it is my flock.”

After his long apprenticeship, Britain’s King Charles III is equally aware of the power and symbolism of such pomp and circumstance, and how performance shapes public attitudes toward not only monarchy but the nation too.

Ahead of his mother’s funeral — and his own coronation — the new monarch is kicking off the Carolean age with an eye to boosting the unity of Britain’s four nations, with a tour and memorial events in Scotland, Wales and Northern Ireland.

National mourning isn’t just to be London-centric or English-focused, far from it. Queen Elizabeth’s funeral will symbolically play up all four nations’ importance to each other, and the British monarchy’s role in stitching together the tapestry of the United Kingdom over centuries, I am told by a member of the Royal Household.

It will also highlight the significance of the Commonwealth, a voluntary association that grew under the queen’s watch from just a handful of countries to 54.

It’s hard not to conclude that the queen had always hoped, possibly even planned, to die in Scotland, at her beloved Balmoral — especially given the meticulous procession of her coffin, draped in the Royal Standard of Scotland and lamented by a bagpiper as it set off through rural Scotland to Edinburgh, and from there to London. It is a stately, solemn whistle-stop tour spanning the north to south of the British Isles’s main island, retracing the route of James I as he secured his throne.

Though following convention and declining to take sides, Queen Elizabeth II had apparently purred down the phone in 2014, when then Prime Minister David Cameron informed her that the Scots had voted to remain part of the U.K. after a hard-fought independence referendum. No doubt she would have been cheered to see some Scots clutching their Union Jacks as her cortege followed the course of the River Dee toward Edinburgh.

Yet, throughout much of the queen’s reign, the U.K. has struggled to find a settled role. Back in 1962, former American Secretary of State Dean Acheson noted in a speech — and to the anger of the British press: “Great Britain has lost an empire and has not yet found a role.” He suggested the country was confused about its future identity, focused on its “special relationship” with the United States one moment, then looking toward Europe or the Commonwealth to give it greater meaning and influence the next.

Now, as the U.K. grapples with the challenge of Scottish nationalism, the queen’s death doesn’t offer any answers to questions about Britain’s place in the world. Whether her passing, and how it is being marked, will assist in keeping Scotland inside the U.K., only time will tell.