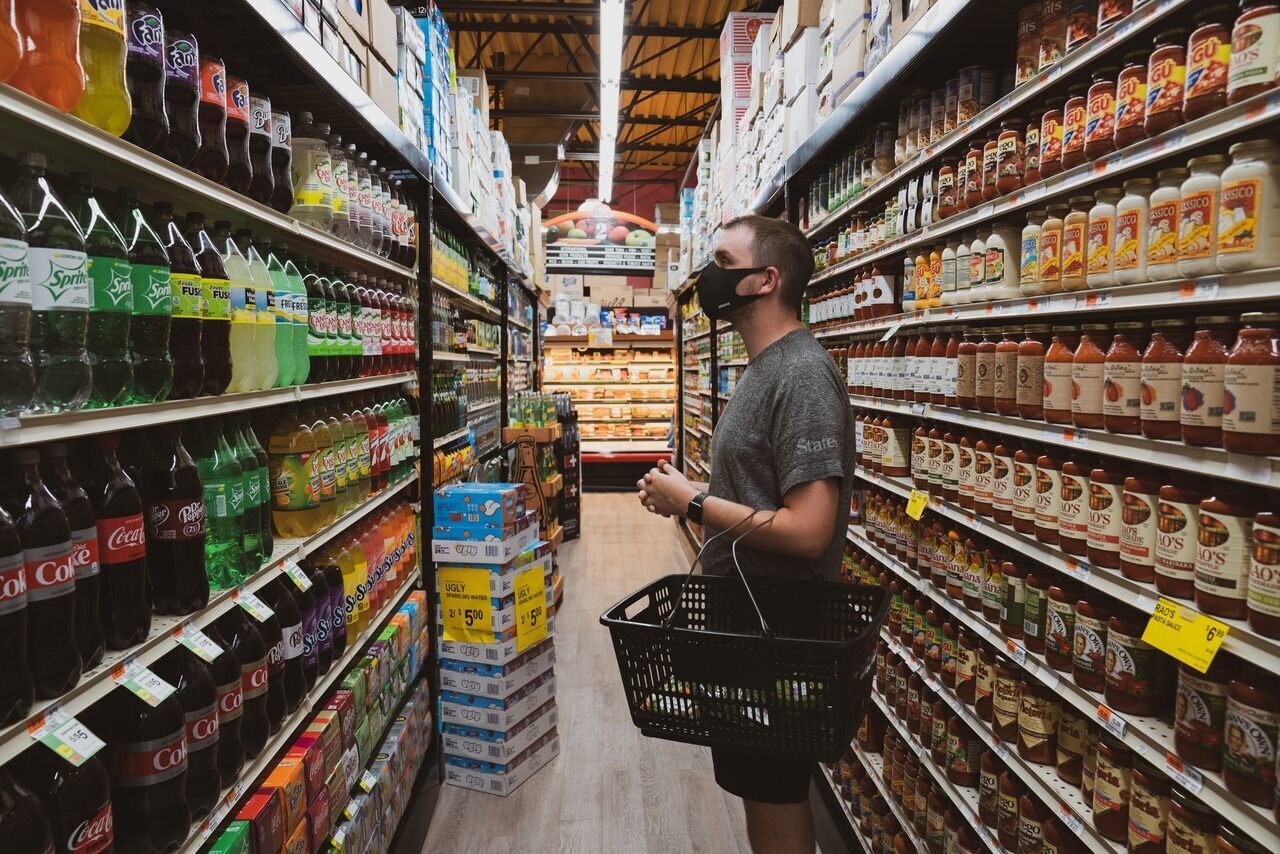 Prices of products in Hungary skyrocketed in the past 3 years

While only 3 years ago most products were cheaper, now, it seems like prices could easily go through the roof.

Inflation in Hungary has caused an extreme rise in prices. This November, prices were 7.4 per cent higher than last year. Some products got a lot more expensive, writes Index. For example, +/- 6D plastic lenses got 87 per cent more expensive, which is almost double the price. Essential products, such as salt, got more expensive as well.

With the rise of prices, the rise of wages is important to consider. According to statistics from the Central Statistical Office (Központi Statisztikai Hivatal), the average net earnings in Hungary increased by 29.9 per cent between 2018 and 2021.

On a more positive note, at least the price of chicken, carrots, banana, coffee, soap, cat food, ground coffee, and washing powder did not increase more than 5 per cent.

In a former article, we wrote about price differences at Aldi and Lidl based on location. Interestingly, some products in Austria, the United Kingdom, and Germany were cheaper, and Hungarians still spend more on products.