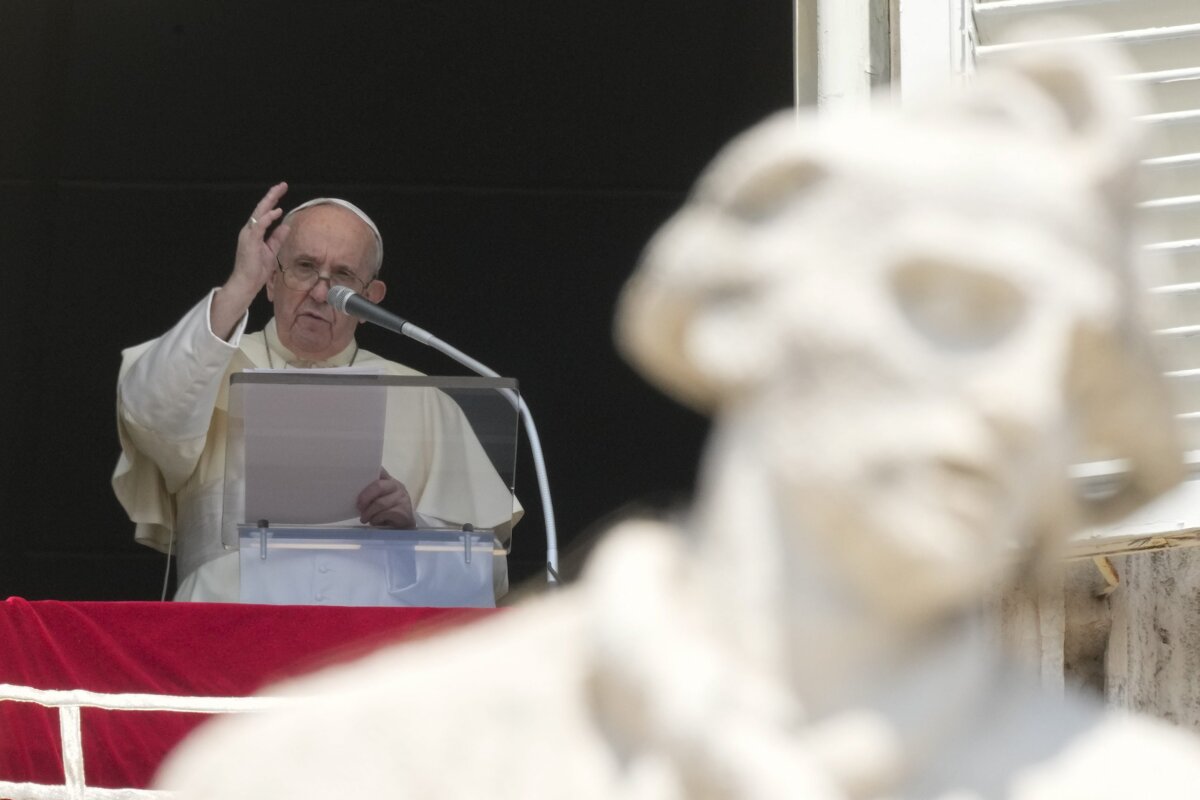 Pope’s arrival to be accompanied by protest

Protesters point to the topic of sexual abuse by church representatives and separation of church and state.

The arrival of Pope Francis in Slovakia will be accompanied by a protest to bring attention to victims of sexual abuse by priests.

The protest will take place on September 12, 15:00 at the SNP Square, which is also the time and date of the arrival of the pope in Slovakia from his visit to Budapest. Pope Francis will spend three and half days in Slovakia and will stay until September 15 in the country.

“These are not protests against the visit of the pope or against the pope himself,” Metod Rybár, co-organiser of the protests from the civic association Ethos told the news portal Aktuality.sk.

Two protests have already taken place in the first half of August, one in Bratislava and a second in Košice. The aim of the gatherings was to support the call for Pope Francis to meet with victims of sexual abuse by priests, call for an independent investigation of the cases of abuse of children by members and employees of the church, and call for separation of the church and state.

Rybár claimed that the topic of sexual abuse by church representatives is the least dealt with in Slovakia compared to Poland and the Czech Republic.

“It would be all the stronger a gesture in a country where such cases are overlooked, that he would meet these victims and acknowledge that they are victims,” Rybár opined, as quoted by Aktuality.sk.