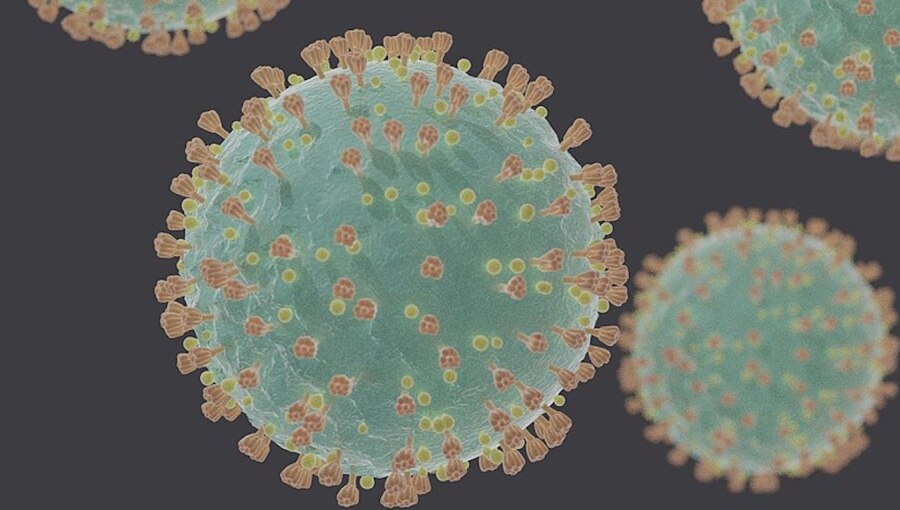 New coronavirus (COVID-19) cases reached highs not seen since April in both Poland and Hungary on November 4, as the fourth wave of the pandemic ...

New coronavirus (COVID-19) cases reached highs not seen since April in both Poland and Hungary on November 4, as the fourth wave of the pandemic spreads across the region.

Officials in the two countries are, albeit reluctantly, considering new restrictions to curb the spread of the virus and prevent it overwhelming their health care systems.

Poland reported 15,515 new cases and 250 deaths on November 4, the health ministry said in its daily report. The figures mark a new high of the fast-rising fourth wave of the pandemic, threatening Poland’s already underfunded and understaffed health care system. Poland has recorded well over 100,000 excess deaths due to the pandemic, one of the highest numbers in Europe.

The number of new cases grew 85% week-on-week on November 4 while the number of deaths skyrocketed 147.5% versus the previous week. Today’s growth is expected to be less dynamic, experts say. The fourth wave is currently expected to peak only in mid-December and could possibly last weeks.

In total, nearly 3.1mn people in Poland have been infected with coronavirus since the pandemic began in the country of 38mn in March 2020. Almost 77,400 people have died.

Hungary also reported the highest number of new coronavirus cases since mid-April on November 4 with close to 6,300 infected and deaths totalling 107. Epidemiologists are ringing the alarm bell, while the government has yet to take any meaningful measure to curb the deteriorating situation.

Hungary has seen an average daily increase of 200 people requiring hospitalisation, according to the seven-day moving average, which is higher than during the same period a year ago when Hungary was in the midst of a deadly second wave.

What is more worrying, according to experts, is that the reproduction rate, which shows how many people a single infected person further infects, rose from 1.2 a month ago to 1.8, which at present is the highest globally. The positivity rate of tests surged to 29% on Thursday, November 4.

The number of infections jumped 55% week on week. There are 3,366 people in hospital, which is 77% more since the end of October. There are 349 people on ventilators, a two-fold increase in two weeks. The upswing shows similar trends as a year ago when Hungary was on track for a deadly second wave.

The rightwing Polish government, a coalition of Law and Justice (PiS) and smaller parties, is coming under increasing criticism for not introducing restrictions or so-called COVID-19 passports, which are documents confirming vaccination so as to allow entry to restaurants and other public spaces.

The government maintains that if any restrictions are introduced, they will be targeted on a county per county basis. That would involve “limiting the number of people allowed in particular locations and curbs on activity in selected sectors [of the economy],” the government’s spokesman Piotr Muller told private broadcaster TVN24 on November 3.

“These are options, which are of course considered in the long term but we would very much not like to introduce any of them,” Muller also said.

Meanwhile, in Hungary the government has been accused of neglecting warnings from virologists, who called for additional restrictions as Hungary’s neighbours were struggling to curb the epidemic.

Last week, the cabinet ordered mandatory mask-wearing on public transport and made vaccination compulsory for public sector workers and staff at state-owned companies, but experts say more is needed.

Unions said public transport could come to a halt if compulsory vaccination is introduced due to the shortage of staff, and talks have begun with the government on amending the rules.

Critics say the government’s negligence and lax rules have contributed to the deteriorating situation. Several large-scale mass events were held in the past months. The two-week-long International Hunting Expo drew 600,000 visitors to fairground Hungexpo last month and an additional 900,000 in other cities at more than 100 events. The large-scale event was exempted from the special legal order, which was extended in September until the end of 2021.

Vaccination IDs were not compulsory for participants of the pro-government rally that drew hundreds of thousands of people on the October 23 national holiday.

Just an hour after the daily COVID-19 figures were published, the finance ministry has lowered its projection for 2021 GDP growth to 6.8% from 7-7.5%, citing the impact of the fourth wave among higher energy prices and inflationary pressures.

The vaccination rate is relatively low in Poland, where only just over 50% of Poles have been inoculated, falling short of herd immunity. Most Polish municipalities have not even reached the 40% ratio.

Nearly 100% of people hospitalised with COVID-19 in Poland have dodged getting vaccinated, the ministry of health keeps saying. Yet, it has been accused of failing to revive the vaccination effort.

Hungary had the second-highest vaccination rate after Malta in the spring at 50% as Budapest was the first EU country to have access to Russian and Chinese vaccines. This enabled Hungary to become one of the first countries in Europe to reopen its economy at the end of April, 30-50 days ahead of other EU member states, as the number of people receiving both jabs reached 5mn or 50% of the population. However, the vaccination drive has slowed down considerably, with only 1mn people taking up the vaccine in the last six months.

Virologists have also warned of the waning efficacy of vaccines. Many elderly people were vaccinated in February and March, and only 1.2mn got a booster shot.

Several large-scale antibody tests have shown that Sinopharm was less effective in the over 60 generations. The government denied any possible link between people requiring hospitalisation and the Chinese vaccine, accusing the opposition of fear-mongering.