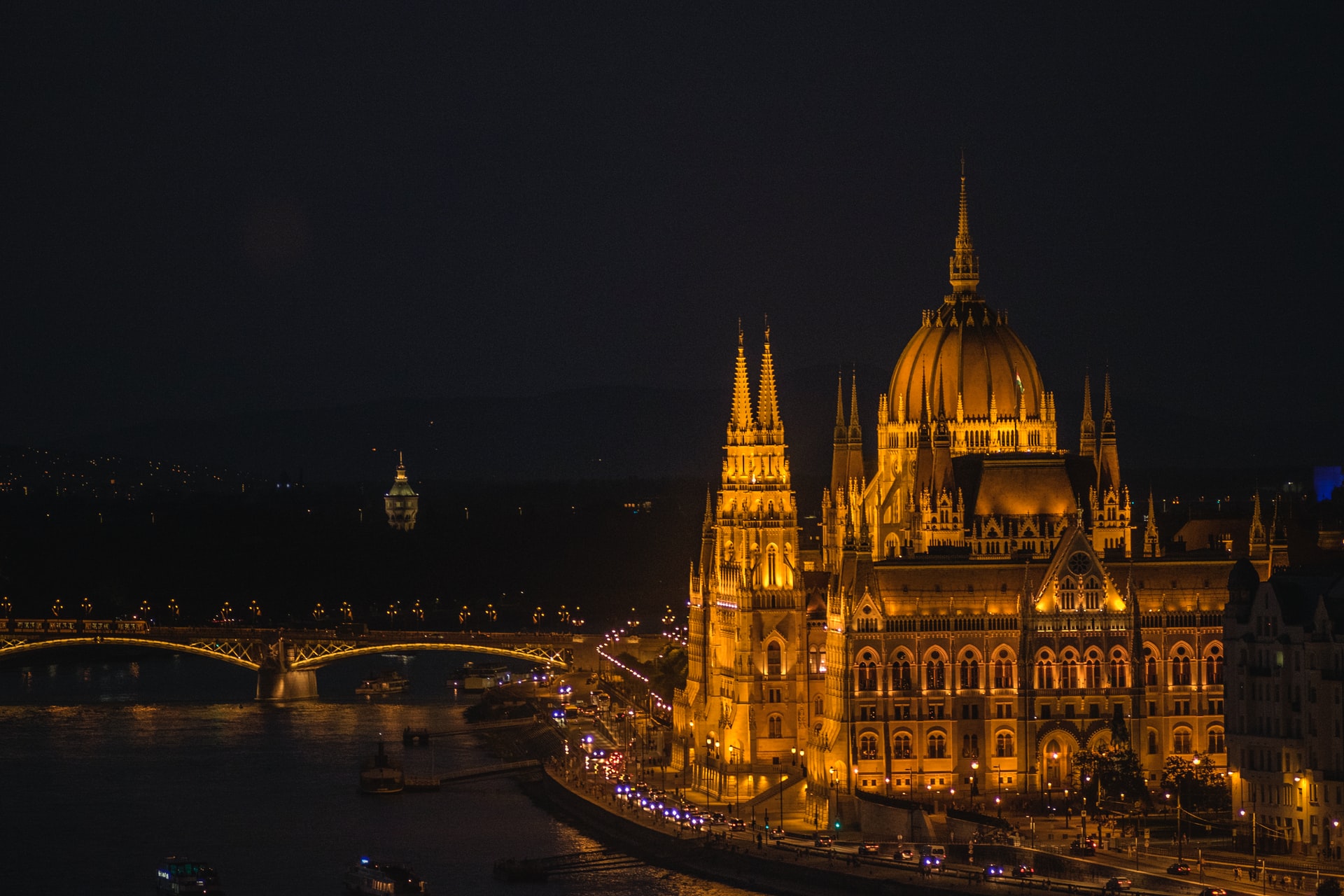 People in Bucharest really live better than people in Budapest?

According to Gfk, a market research institute, an average citizen in Bucharest has more money available to spend than a citizen in the capital of Hungary, Budapest. But how does Hungary fare against Romania in total and where do they stand in the European Union; you will find the answer below.

Maszol.ro wrote that an average Romanian citizen were able to spend € 7,453 in 2021, according to the data supplied by Gfk. The research institute also found that this number is half of 42 other European countries’ average, which is € 15,055.

Just as it is true with most countries, the highest purchasing power of citizens clusters around the country’s capital and its agglomeration. The same is true for Bucharest, the capital of Romania.

"On average, a citizen in Bucharest and in Ilfov county, has € 13,100 to spend. While this number is 75% more than the average in Romania, it is still 13% less than the EU average."

Hvg writes that in Hungary, although the same is true, that the capital has the most purchasing power, the difference between regions is much more balanced.

"Although the purchasing power of the Hungarian capital is 35% behind the EU average, it is 27% more than the country average. In exact numbers, citizens in Budapest and its agglomeration have € 9,722 available to spend."

From this number it is evident, that the Bucharest average is quite significantly higher, almost 35% more than in Budapest, the overall average purchasing power of Hungary is still slightly more (€ 7,642) than the Romanian average, Hvg says.

Using the market research company, Gfk’s data, Hvg have listed the top ten cities in Hungary with the most purchasing power. Only municipalities with over 5,000 citizens were included in the list, so the hometown of Hungary’s richest man, Felcsút is not on the list. 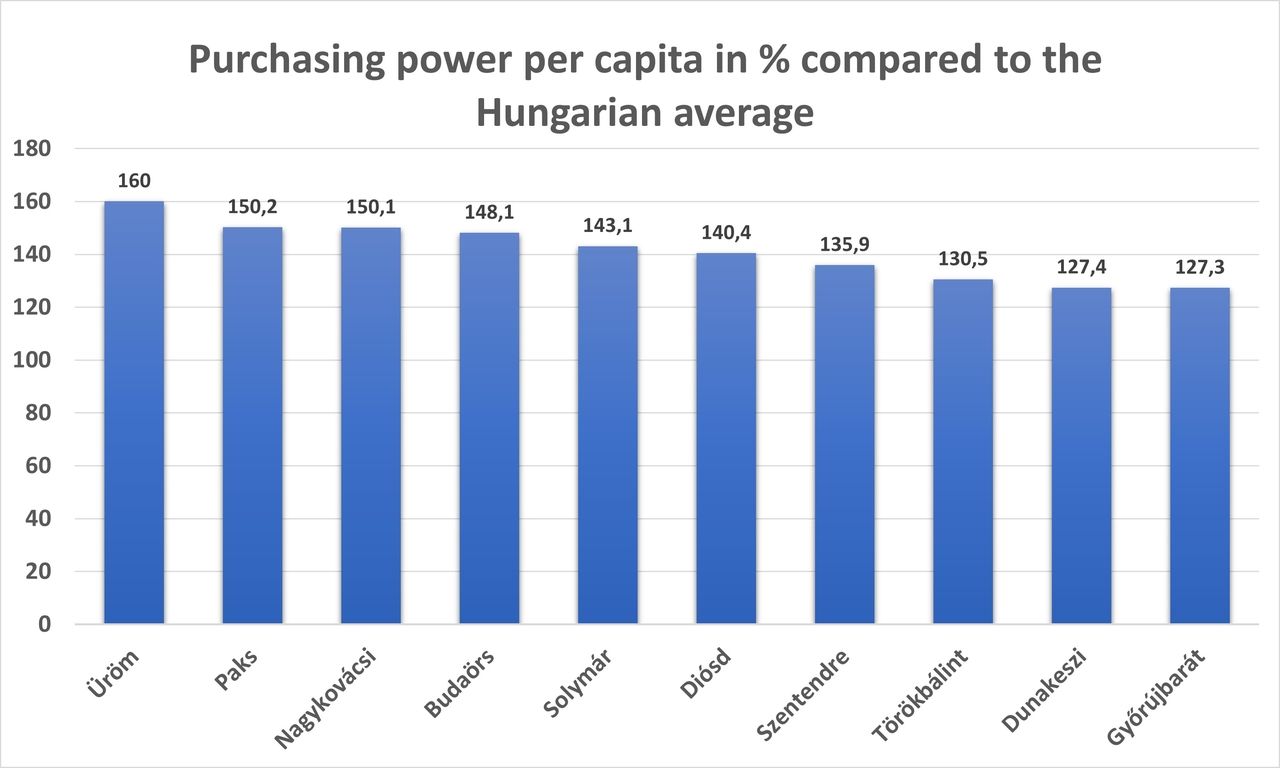 It is also important to note that aside from two municipalities, all the others are in the agglomeration of Budapest.