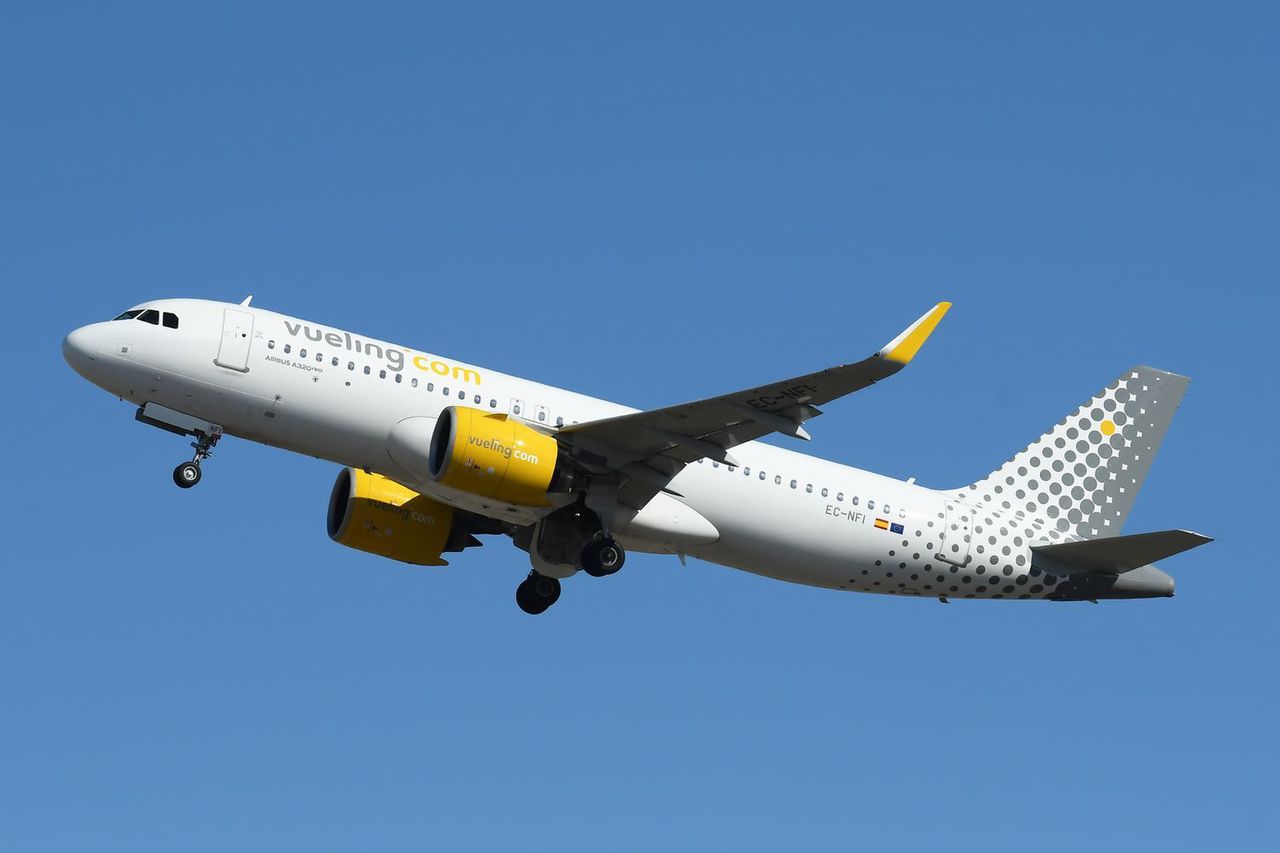 Passengers describe a terrifying situation that was poorly handled when a Vueling aircraft cabin filled with smoke in Barcelona.

When a Vueling aircraft filled with smoke, terrified passengers were shocked to see the captain dash for the door. The plane was being readied for take-off when startled passengers heard a loud bang from the rear of the cabin, followed by a burning smell as smoke started to fill the cabin.

Definitely not a well-practiced routine

According to UK news reports, the drama happened on Thursday at Barcelona El Prat Aiport (BCN) on Vueling flight VY8754 to Birmingham Airport (BHX) in the UK. The reports, carried by The Sun, quoted passenger Andrew Benion saying, "there was this huge bang and smell of burning smoke coming from the back of the plane. All the lights went off, and the emergency lights came on - it was terrifying." He said that the cabin crew went into "melt-down," running up and down the aisle, telling passengers to keep their seat belts on and then to take them off. Benion added:

"One ran into the cockpit to tell the captain. Then as soon as a stewardess opened the front door the captain ran straight off, he was just gone. He was first off the plane. You've never seen anything like it, if we weren't so frightened it would have been complete comedy. His door opened then the side door opened and bang - he was just gone. Then all his crew ran off after him and left us all. There was only one stewardess left on the plane and you could see the fear on her face." 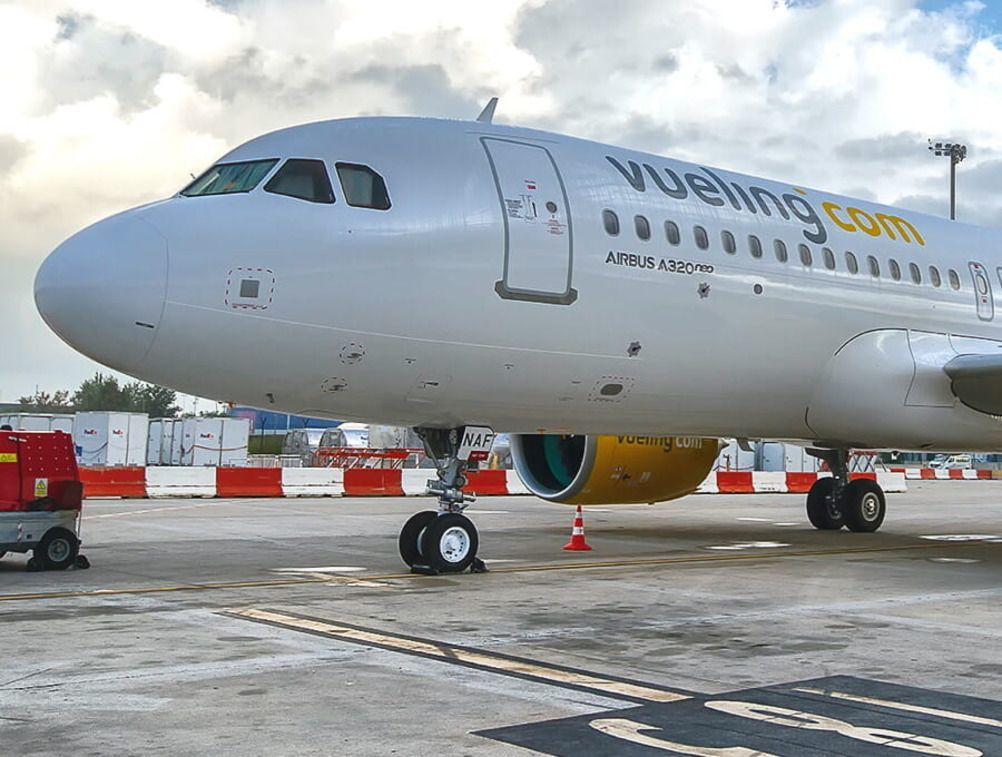 He said the lone fight attendant was screaming in Spanish for everyone to "get off," and the Spanish person next to him translated that 'the plane was on fire'.

"Obviously, we were totally panicked and were getting off the plane, and all the fire engines and ambulances were turning up. They took us into a glass reception area, all the doors were locked, and we were surrounded by police. They were acting as if there was a terrorist attack."

Not even a free drink on the way home

Benion and his wife were on their way home to Birmingham from Rome and were on the Vueling flight because their flight on British Airways, a fellow IAG airline, was canceled. Flightradar24.com data shows that flight VY8754, operated by an Airbus A320-214, registration EC-MVO, left Barcelona three hours late at 15:07 and arrived in Birmingham at 15:56.

The emergency services were seen spraying the back of the aircraft, but according to Benion, the ground staff refused to talk to passengers about what was happening. He says they were in the room for an hour before being escorted to another aircraft, which they sat on for 90 minutes as it was refueled.

"A different captain turned up on the plane and apologized but refused to go into detail. He just said, 'We apologize for the inconvenience [and] we're going to get you back to Birmingham as soon as possible'."

Apparently, the mood on the 1:49-hour flight was quite somber, with no drinks or refreshments served.

Simple Flying has reached out to Vueling, and we will update this article with any response. In the meantime, Vueling did reply to a Twitter thread:

The Benions had been on a Mediterranean cruise, which perhaps related to his reference to the captain doing "a full Costa Concordia." In 2012 the Costa Concordia ran aground off the Italian coast and began to list heavily. The captain, Francesco Schettino, dubbed Captain Coward, fled the ship in a lifeboat shortly after it started sinking and is now serving a 16-year sentence in an Italian prison.